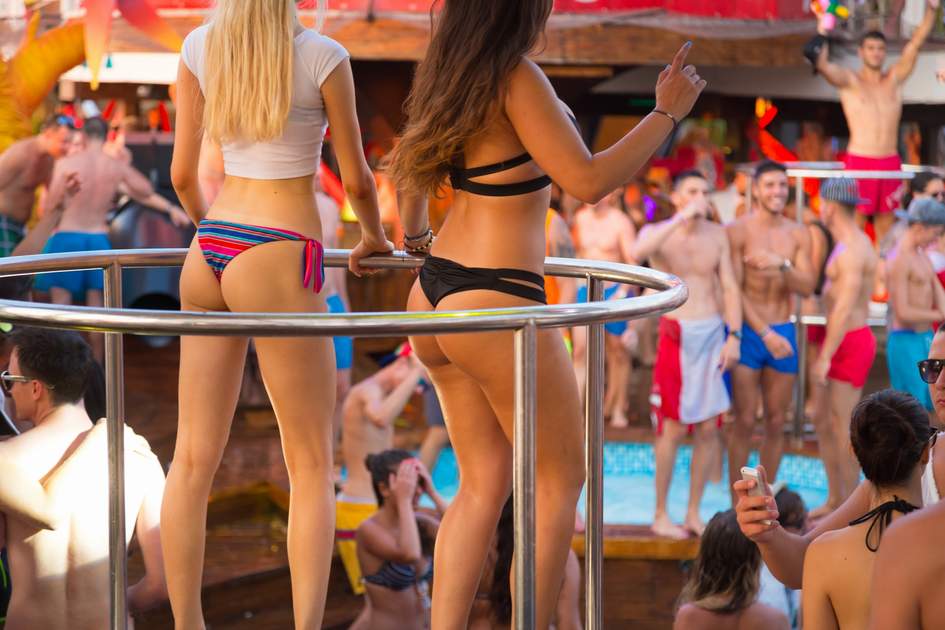 This week Spain’s Balearic islands introduced a new ‘tourist tax’ for overnight visitors, making a clubbing holiday there more expensive than ever.

It’s already not the cheapest place to party, with pricey super-clubs and fancy beach bars with expensive cocktails. The new ‘tourist tax’ of €1-2 per night for travellers might not sound like much on a weekend trip but it does add up if you’re on a fortnight’s holiday.

Balearic tourism bosses say that the islands are overrun with crowds in the summer, and that they’ll invest the €100million they expect to generate back into the local tourism industry and protecting the islands’ natural resources.

Critics say it will drive cost-conscious tourists away, but fortunately they won’t have to go far from Ibiza, Majorca or Menorca for a great party island.

Head east and you’ll hit Croatia, which has developed a reputation over the last few years as a great place to party with its cool clubs, music festivals and beach bars. Try the island of Pag for cool beach bars and superclubs that attract top international DJs without the crazy price of entry, and with the bonus of cheap drinks, or Rab, with its nudist beaches and late-night parties. Prices are slightly higher on the island of Hvar, a classy destination with clubs and bars that have attracted the likes of Beyonce and Jay Z.

The other side of the Mediterranean, there’s a choice of classic Greek party islands with a pleasing mix of gorgeous beaches, cute fishing villages and lively nightlife. There’s Mykonos with glamorous megaclubs that attract the world’s most famous DJs, Crete with world-class clubs like Candy Club and Zante with its high-energy discos. With the country’s recent financial crisis, prices are reasonable and you’ll earn karma points by investing your cash in the local economy.

For more big nights out on a budget, there’s the popular party resort of Ayia Napa, on the island of Cyprus. This former fishing village is a great place for urban music fans, the central square is packed with clubs and bars and there are fabulous sandy beaches for recovering on the next day. The island’s biggest club, The Castle (http://thecastleclub.com/), boasts a huge terrace and 14 bars in three vast rooms playing everything from trance to hip hop.

Fancy something further afield? Go long-haul to Ko Phangan, the island in the Gulf of Thailand that’s famous for its wild Full Moon Parties. This is rough-and-ready backpacker partying with jugglers, fire-eaters and glow-sticks, and crowds of thousands taking part in the all-day, all-night dance party on the beach.

Head the other direction and you’ll find surfing by day and sexy samba dancing by night on the Brazilian island of Florianopolis, considered by some to be Brazil’s answer to Ibiza. This tropical paradise is packed with lively, friendly bars and clubs on beaches and overlooking lagoons, with live bands and DJs playing music of every type, every night of the week.