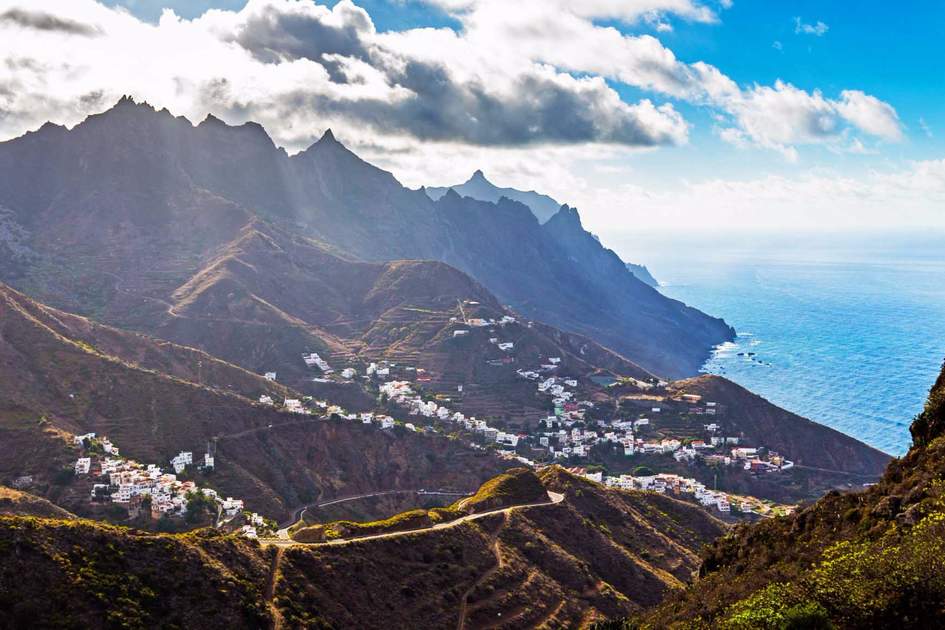 Taganana is a small village located high in the Anaga mountains in the northeast of Tenerife. It is one of the oldest villages on the island and one of the most difficult to reach. Until 1968 it was only accessible by boat. A road was tunnelled through the mountains to the village, opening up this walking and wildlife paradise to tourists.

Mountains were formed here when the volcano, Teide, erupted seven to nine million years ago, making this the oldest part of the island. It is also the greenest; tropical rainforests dominate the range providing habitats to the largest number of endemic species in Europe.

Visit Tenerife on Insight Guides’ Tenerife Explored trip to explore this incredibly beautiful region for yourself.

The service and speaking ability of the guards was excellent, there was water in the cars and the guides took photos.