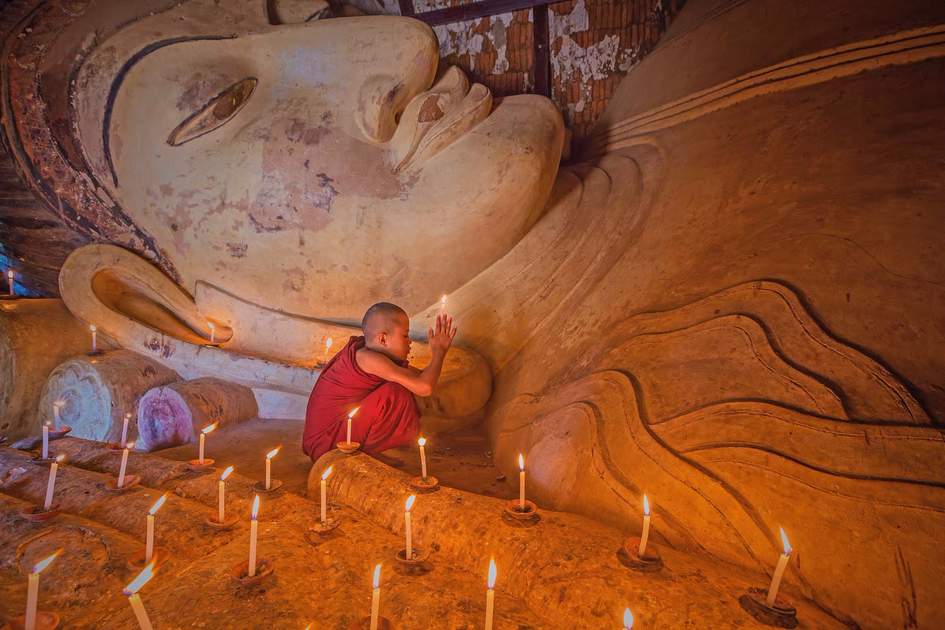 Inside the temple, it is said that sacred hairs from the Siddhārtha Gautama, better known as Lord Buddha, are shrined. Although Myanmar has no official state religion, as of 2014, it is estimated that almost 90% of the country's 54-million strong population were Buddhist. As such, there are a great many temples, such as Shwesandaw, and other holy sites scattered all over the country, including an estimated 2,000 in an around Bagan.

Explore the country's most beautiful temples and Buddhist monuments for yourself on Insight Guides' The Best of Myanmar holiday.

Amazing sights all around the country.