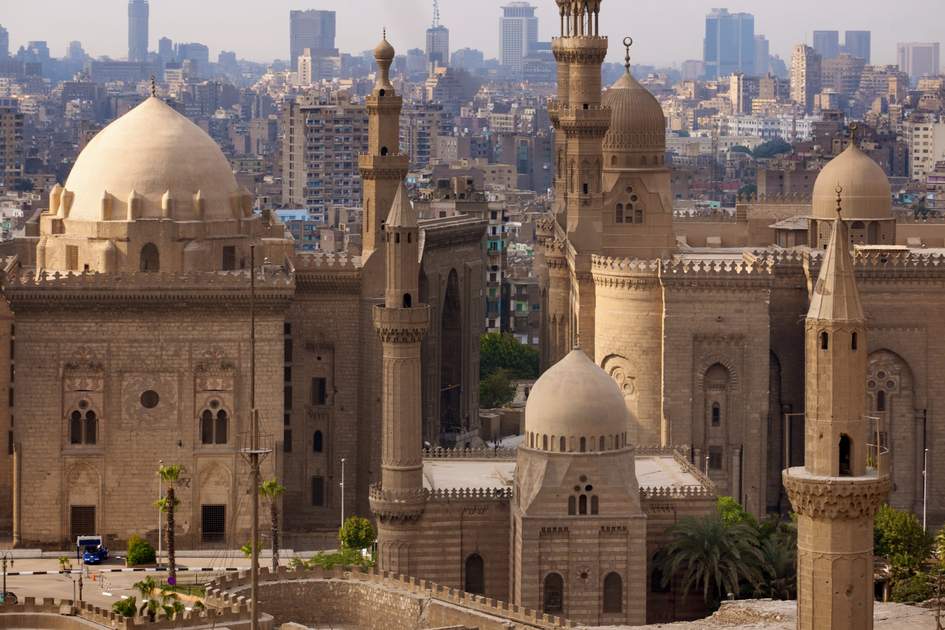 Around 9,000,000 people live in Egypt's capital city Cairo, with a further 20,000,000 living in its metropolitan area, making it the most populated metropolitan area of any city in Africa of the Middle East. Cairo was officially founded in 969AD. Nearby Giza, home to the iconic pyramids, has been inhabited since the 26th century BC.

This article was originally published on April 3, 2016