Posted on 12 Jun 2017
Colourful "Vinta" sailboat in the Philippines 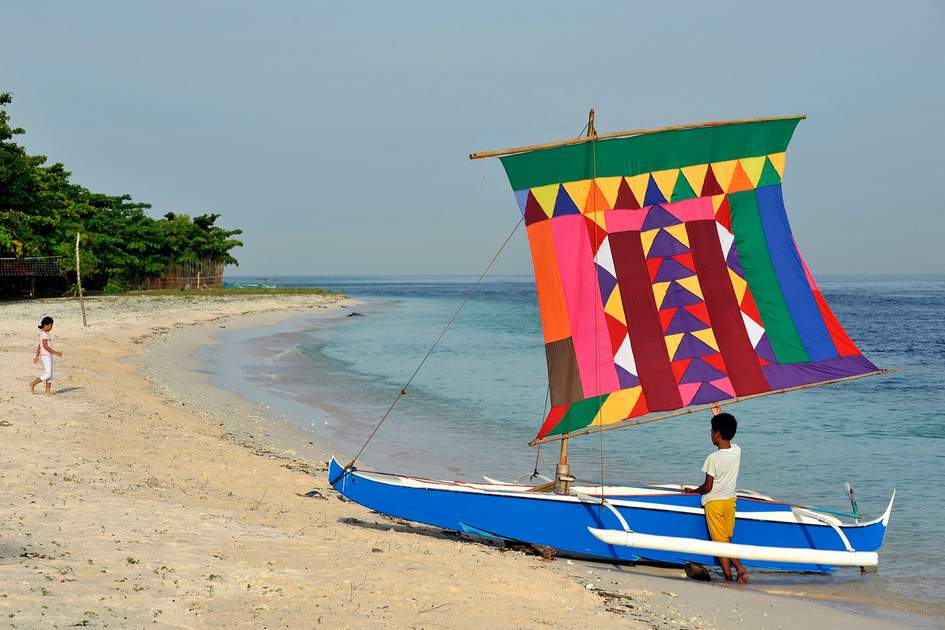 Colourful "Vinta" sailboat in the Philippines

At the extreme south-west tip of the island of Mindanao in the Philippines lies Zamboanga City, over 800km from Manila, it is the gateway to a set of even more far-flung islands, the Sulu Archipelago.

Zamboanga City is known for its colourful vinta boats, made by the Baja and Moros peoples. Just a 30-minute pump boat ride from Zamboanga port is the (tiny) Great Santa Cruz Island, with its pinkish sand beaches coloured by pulverised organ-pipe coral. The surrounding turquoise seas host an extensive variety of coral formations, which in turn support a medley of tropical fish.

This article was originally published on 18 September, 2015

Our driver adjusted to our schedule and recommended places for when we had time or the best places to try local food.