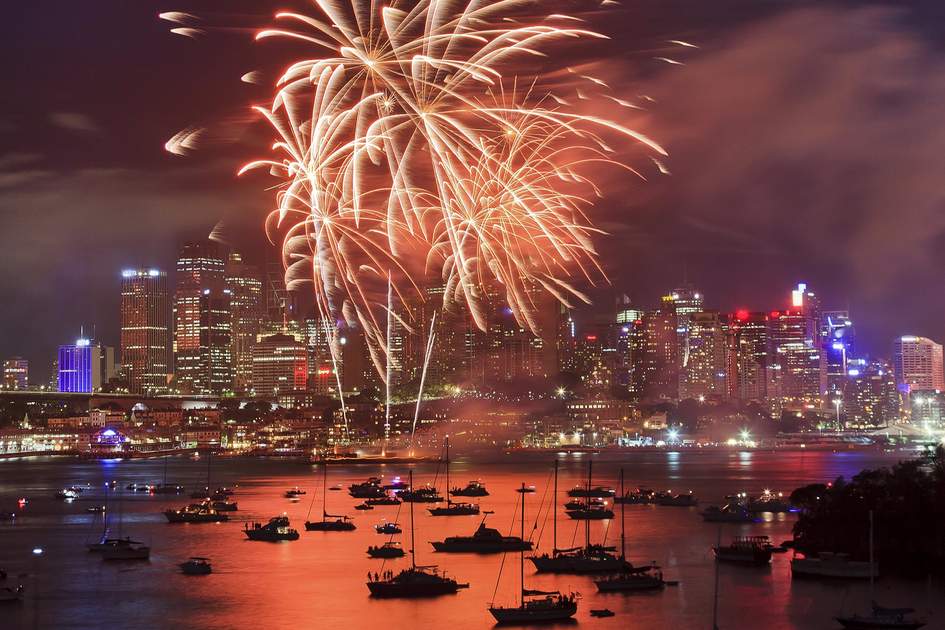 Sydney is known for its spectacular New Year's Eve fireworks displays over the iconic Sydney Harbour Bridge and Opera House – and of course, it is one of the first cities in the world to see in each new year, making it extra-special. On the ground, every year, thousands of people gather on the foreshore to witness this grand event firsthand.

This article was originally published on 31st December, 2015