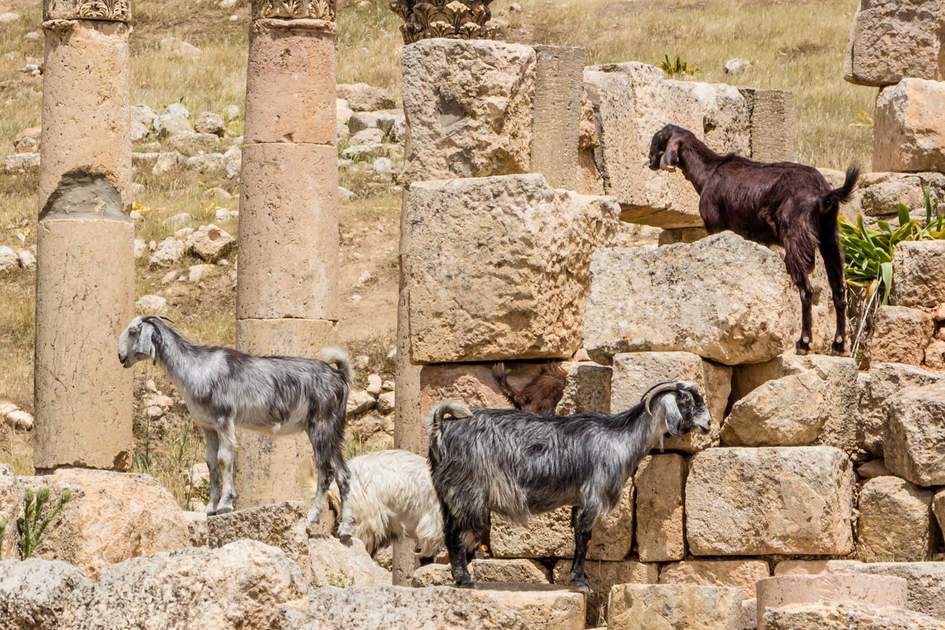 Jerash in Jordan is part of the ancient Roman Decapolis. One of the best-preserved Roman cities in the world, its monuments also tell the tale of the empire’s decline. The fragmented remains of splendid baths indicate the destruction wrought by successive earthquakes, while a concentration of churches – many built out of stones taken from pagan temples – testify to the rise of Byzantium.

You can visit Jerash on Insight Guides' Discover Jordan trip, as well as many of the country's other ancient treasures.