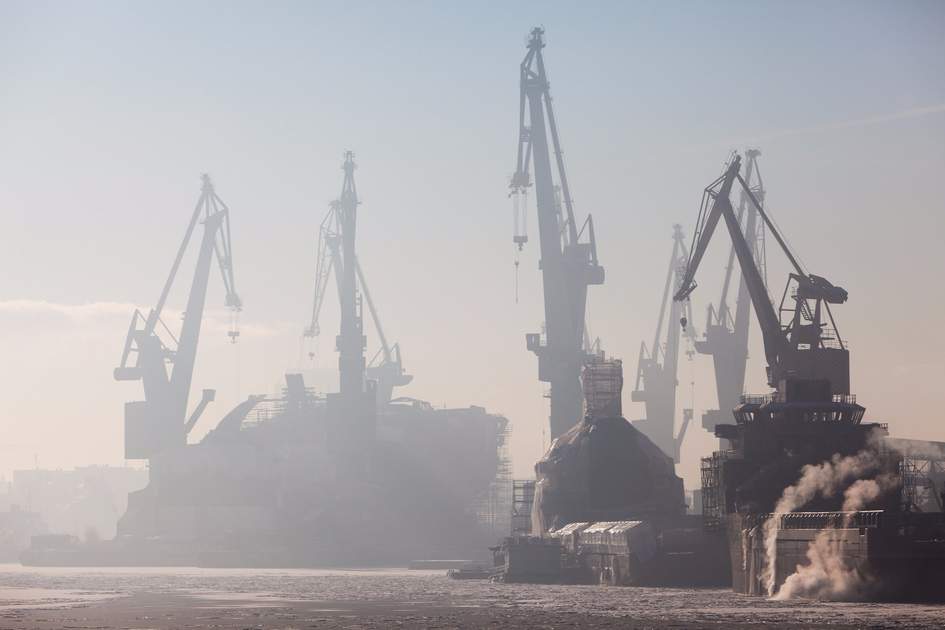 The shipyards of Gdansk are considered the birthplace of the non-governmental union, Solidarity. They began and anti-communist movement in the early 80s having failed ten years previously in 1970. Workers died due to strikes that were brutally repressed.

It regained momentum in the 1980s when workers demanded the right to form independent trade unions. This one is accredited with bringing about the first semi-free vote in 1989 and the revolutions across the socialist states of central and eastern Europe in the same year. The nearby European Centre of Solidarity tells the history of the Solidarity Movement and the defeat of the Communist regime.

This article was originally published on 9th January, 2016

It was a really great adventure! This was our first visit to Poland and we spent 4 magical days in Warsaw. At the airport we were greeted by smiling John, who took care of us throughout our stay, shared his knowledge and showed us the city. We have experienced an amazing adventure and will definitely come back to Poland for a longer stay to visit Krakow and the south of Poland. See you soon, John!