Light effects across the Făgăraș Mountains, Romania 29 May 2016

Posted on 29 May 2016
Light effects across the Făgăraș Mountains, Romania 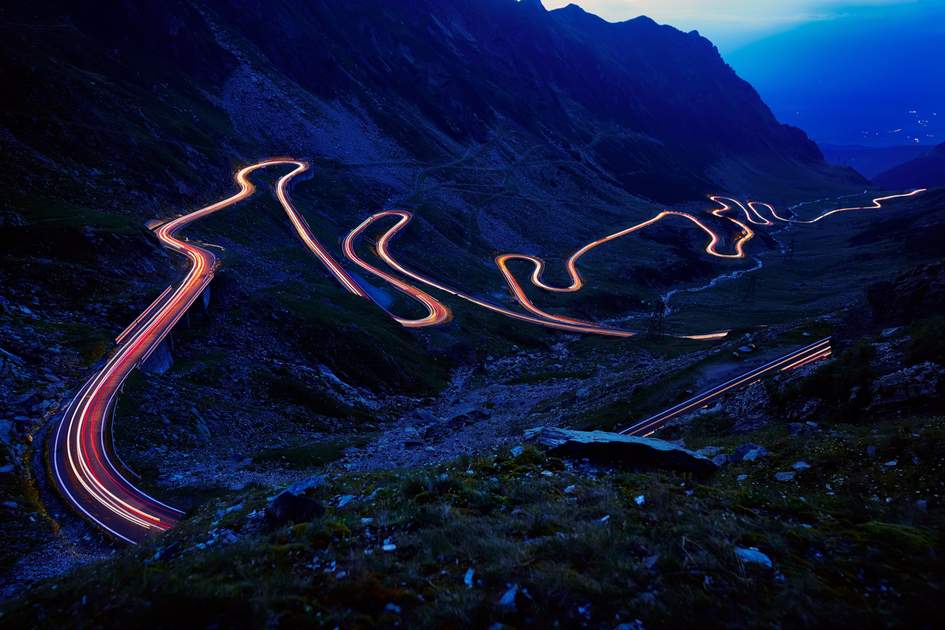 This is the Transfăgărășan road, which winds across the Făgăraș Mountains, the highest peaks in the Southern Carpathians. Because of the treacherous weather conditions most of the year, the road is open only between June and September.

The Făgăraș Mountains are a very popular hiking, trekking and skiing destination in Romania.

Romania is also home to Hunyad Castle (also known as Corvin Castle), where Vlad the Impaler was famously imprisoned. This, in turn, later became the inspiration for Bram Stoker's Dracula. As such, expect to find stone carvings and Gothic towers at every turn.

Romania sits alongside Hungary and Serbia in Eastern Europe. The country makes for an ideals site for river cruising; the Danube winds its way from the Alps all the way to the Black Sea. In addition to Romania, this majestic waterway also passes through Vienna, Budapest and Bulgaria.

Once settled in Romania, a spot of bird watching should definitely be on the agenda.