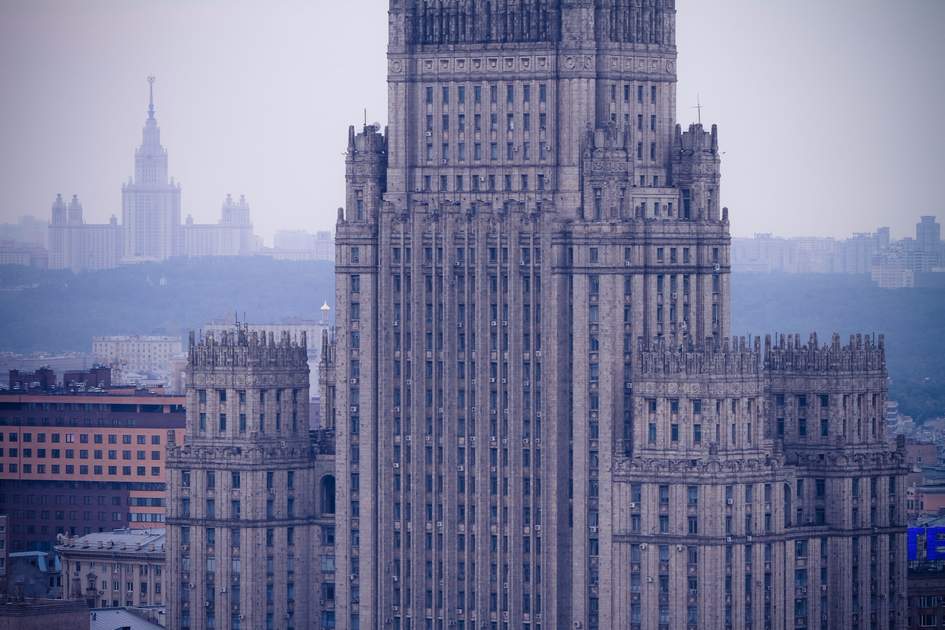 Seven of these Stalinist wedding cake-style buildings stand in the city of Moscow, Russia. All were built between the late 1940s and early 1950s and partially inspired by American skyscrapers but used a mixture of Russian Baroque and Gothic styles. They were built post-World War II and meant to be a symbol of the USSR's recovery. Known as the Seven Sisters throughout the world, in Russia they are known as Vysotki. This building stands at 175 metres tall and houses the Ministry of Foreign Affairs.

This article was originally published on 8th December, 2015