Monks waiting for their examination results in Lhasa, Tibet 12 Sep 2017

Posted on 12 Sep 2017
Monks waiting for their examination results in Lhasa, Tibet. 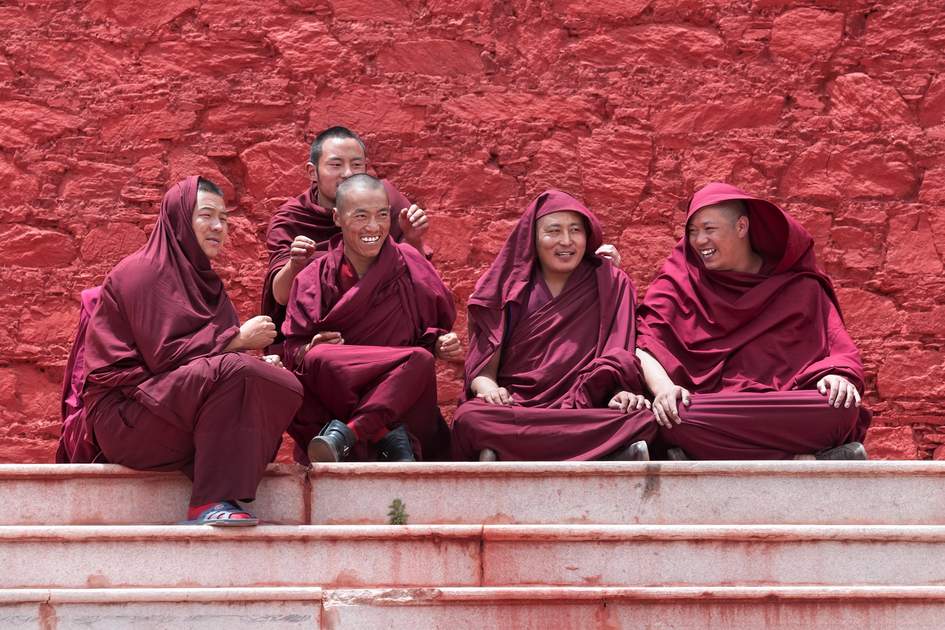 Monks waiting for their examination results in Lhasa, Tibet.
PrevNext

Buddhist monks wait in the city of Lhasa, Tibet, for exam results taken in their month of Nayon. The exams are used to qualify and rank monks in the Buddhist community. Content in the exams is based on Buddhist texts and requires monks to recall passages from memory.

Lhasa’s altitude is around 3,680 metres (12,070ft), and some of the highway routes to the city reach 5,000 metres (16,400ft). Until Tibet became part of China, Lhasa was the world’s highest capital. By way of comparison La Paz in Bolivia is officially 3,631 metres/11,913ft above sea level. Some tourists experience symptoms of acute mountain sickness (AMS) – headaches, nausea/ vomiting, and dizziness. Acclimatisation normally takes a few days – best to avoid physical exertion during this time. See the sights of Tibet with Insight Guides' Tantalising Tibet trip.

This article was originally published on 19th January, 2016