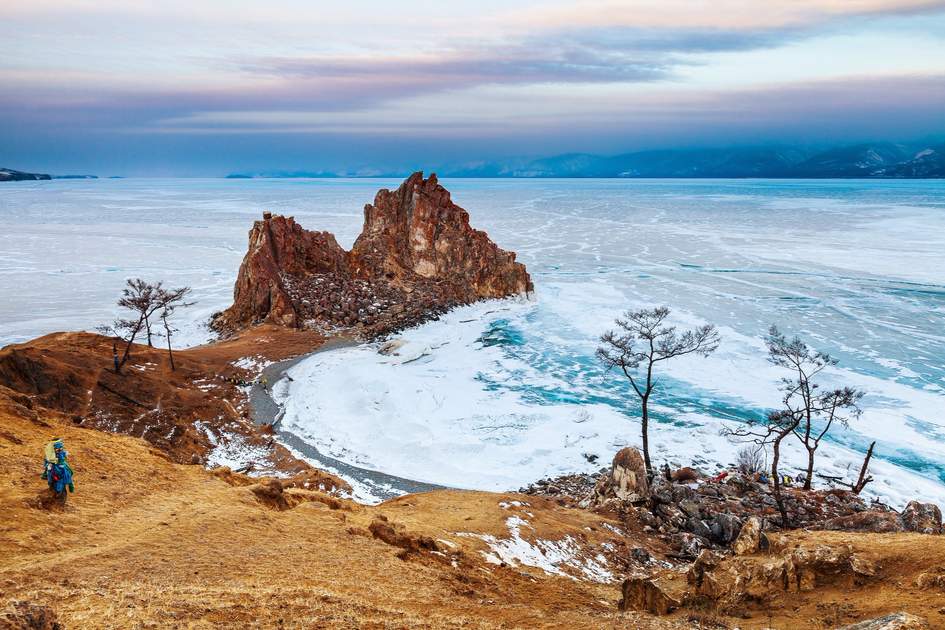 The sacred Shamanka Rock is the most popular sight on Olkhon Island in Baikal, Russia. An ancient spiritual site, Shamanka Rock remains one of the nine most sacred places in Asia. A winding cave of 12 metres runs through the rock from the shore side. This cave was originally venerated by Shaman people. Here they would perform rituals, burning and burying people in a grove nearby to satisfy the spirit master of the lake who they believed lived here.

When Tibetan Buddhism started to spread in the 17th century, they too came to revere the cave of Shamanka Rock. Today, it remains a natural and historic state monument.

This article was originally published on 31st January, 2016