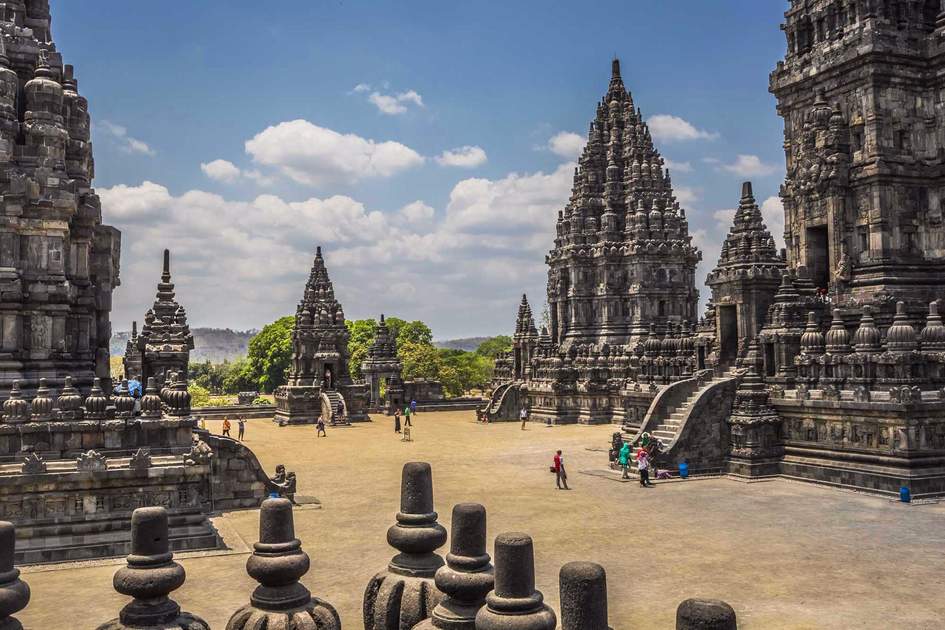 Located on the border of Yogyakarta and Central Java in Indonesia, the Prambanan Temple is the largest Hindu temple complex in Indonesia. Historians believe it was built in the middle of the ninth century by a Hindu prince of the Sanjaya dynasty to mark his marriage to a princess of the ruling Sailendra Buddhist dynasty and the country's return to Hinduism.

The temple complex continually grew, finally housing 250 temples of varying sizes, all built in classic Hindu architecture. After its abandonment in the 930s, the complex was left to ruin. Following its rediscovery, restoration started in 1953 and continues to this day; the main temple has been restored for visitors to explore. Tour the impressive temple complex for yourself on Insight Guides’ Java Discovery trip.

I would like to take this opportunity to thank you once again for all your help and professionalism. You made our stay a great experience and I think the whole group share my opinion. We thoroughly enjoyed our time in Bali and have vowed to return again soon.“