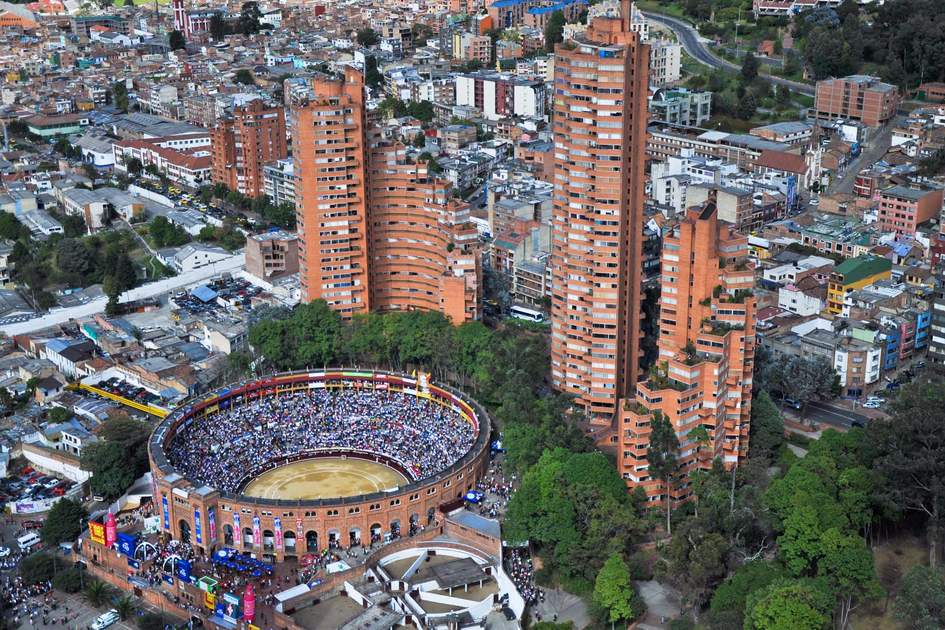 The Santamaría Bullring lies in the heart of Bogotá, the capital city of Colombia. Originally a sport of the Spanish, it was created in the Mediterranean and Mesopotamia regions at a time of bull worship and sacrifice.

A hiatus of bull fights in Bogotá started in 2012 following a ban on the sport. Instead, the arena was used for cultural and sporting events and concerts in the years that followed. January 2017 has seen the return of bullfighting to this arena, following a constitutional court judgement that the sport cannot be banned due to its long history and cultural values; officials saw it as an integral part of the country's heritage.

You can explore the city of Bogotá, including its impressive architecture and buildings, on either on Insight Guides' trips to Colombia.