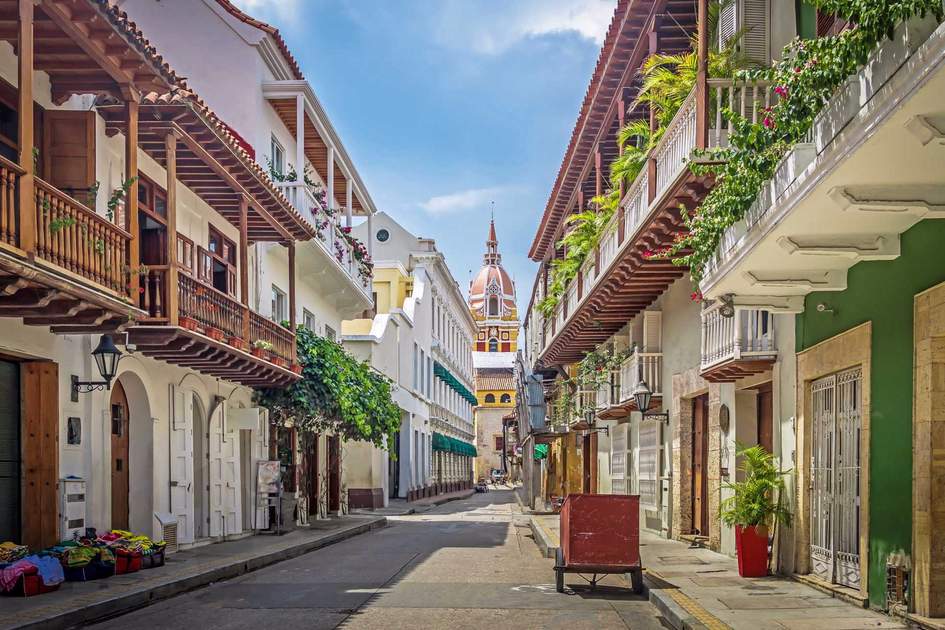 Cartagena, or Cartagena de Indias as it is called in Spanish, is a Colombian coastal city, which is currently the fifth largest urban area in the entire country. During the colonial era, Cartagena was the jewel in the Spanish colonial crown, and was considered their most important overseas city.

In 1984, large parts of the city, including the port, fortresses and the old town, were designated a UNESCO World Heritage Site. The old town, with its beautiful colonial-era antiquity, remains steeped in romance and still enthralls people with its picturesque cobbled side streets and colourful balconies, cloaked with bougainvillea.