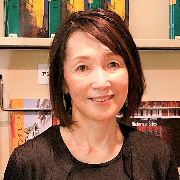 Sumo wrestler at the Tokyo Spring Tournament, Japan 27 May 2016

Posted on 27 May 2016
Sumo wrestler at the Tokyo Spring Tournament, Japan 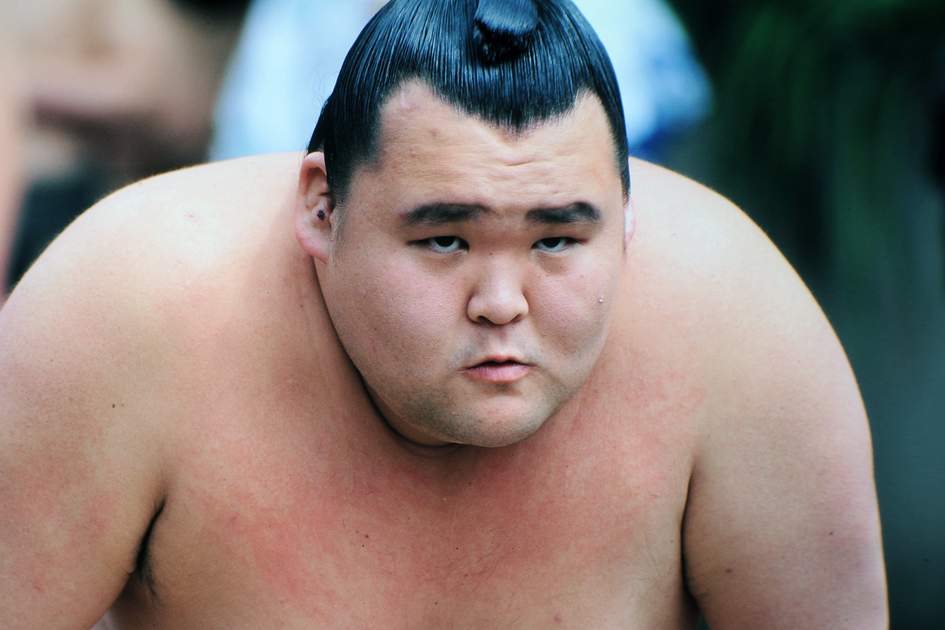 Sumo has been around for at least 2,000 years in Japan. Japanese mythology relates an episode in which the destiny of the Japanese islands was once determined by the outcome of a sumo match between two gods. The victorious god started the Yamato imperial line.

While wrestling has always existed in nearly every culture, the origins of sumo as we know it were founded on Shinto rituals. Shrines were the venue for matches dedicated to the gods of good harvests. In the Nara and Heian periods sumo was a spectator sport for the imperial court, while during the militaristic Kamakura Period sumo was part of a warrior’s training. Professional sumo arose during the 1700s and was quite similar to the sumo practised in today’s matches.

Shinto rituals punctuate sumo. The stomping before a match (shiko) drives evil spirits from the ring (not to mention loosening the muscles) before a match. Salt is tossed into the ring for purification, as Shinto beliefs say that salt drives out evil spirits. Nearly 40kg (90lbs) of salt is thrown out in one tournament day.

Tokyo itself is a dazzling sprawl of bright lights and incredible architecture, with the Metropolitan Government office being no exception. The spectacularly designed building features an elegant walkway that connects two 48-storey towers. The monument represents just one of the countless attractions drawing visitors to Tokyo.

There's Ginza, the upmarket hub for luxury shopping. Travellers here can also hit up the area's top-notch museums and fantastic restaurants and cafes. In Roppongi, just a bit south-west, visitors are treated to the epicentre of Tokyo nightlife. It's also renowned for stellar shopping and luxury housing. Where cuisine and cocktails are concerned, Asakusa is another can't miss spot known for its cultural treasures, which include the well-known Buddhist temple of Senso-Ji.

Fashion junkies would be wise to explore Shibuya, where entertainment and design reign supreme. (And don't be surprised to see Japanese youth culture in full force here.) A walk on Omotesando is a feast for the senses, providing a peek into the wild fashions for which Japan is best known. The contemporary architecture is also worth noting.

In the north, visitors will stumble upon cute boutiques and towering high-rises in Shinjuku. In the centre of modernity is the tranquil Shinjuku Gyoen, which provides a much-needed touch of green. Nearby is also Tokyo City Hall and the New National Theatre.

Need help planning your trip to Tokyo? Our local experts are ready to plan your experience from start to finish. Check out our Completely Japan trip!