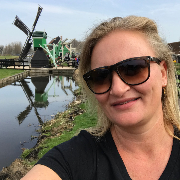 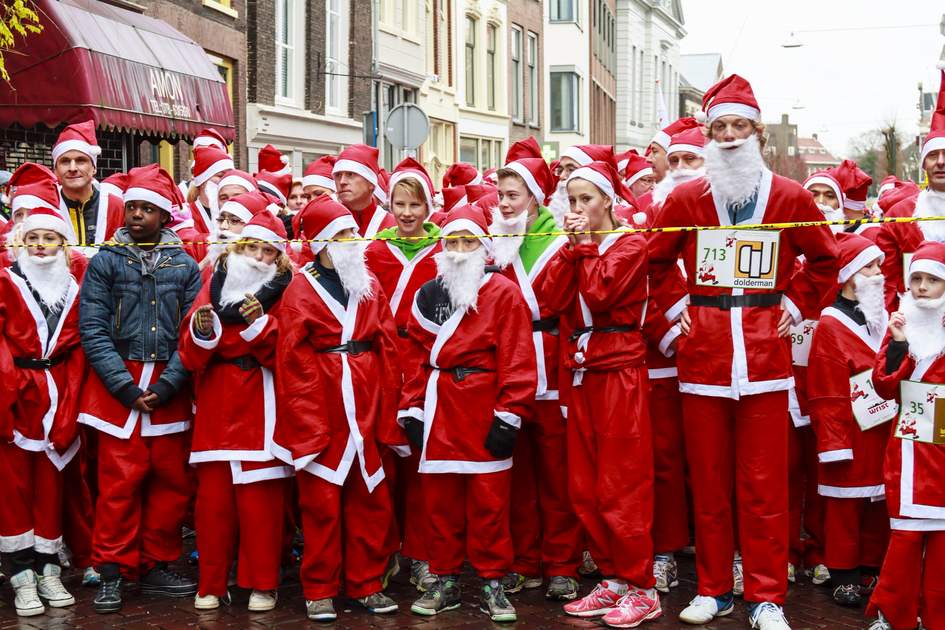 People in Santa outfits gather in the streets of Dordrecht, Netherlands, for the annual Santa fundraiser run. It is organised to raise money for the Dordrecht Rotary Club.

Dordrecht itself, located to the south of Rotterdam, is the oldest city in the Holland area. It retains the atmosphere of an old Dutch river port, with crumbling brick warehouses and canals lined with barges. The medieval centre is home to nearly 1000 monuments, seven historical churches and six museums.

This article was originally published on 21st December, 2015

Your local travel organizer for Netherlands