Posted on 19 Sep 2016
Holy cows in the holy city of Varanasi, India 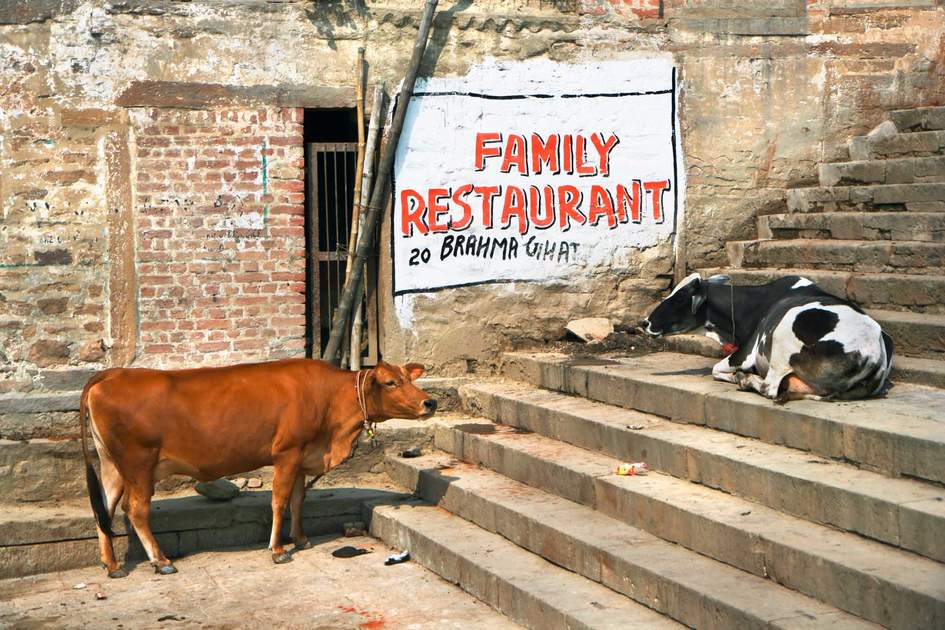 Holy cows in the holy city of Varanasi, India
PrevNext

One thing is certain: you cannot begin to fathom the mystery of India without a visit to Varanasi. Not that this old city will ‘explain’ everything – in fact, its dramatic confrontations of life and death on the Ganges River, and of scholarship and superstition, may only mystify you even further – but the city’s aura of sanctity is so overwhelming that it supersedes any need for rational explanations.

Perhaps the Muslim conquerors once perceived the Hindus’ reverence for Varanasi as a threat – there is no temple in this 3,000-year-old city dating from before the 18th century – but later it became a holy city for Muslims, too, with Emperor Aurangzeb even trying to rename it Muhammadabad.

The name Varanasi, misheard by Europeans as Benares, is derived from its site between the tributaries of the life-giving holy Ganges, the Varuna and the Asi rivers. The god Shiva is said to have poured the river down on the plains from the Himalayas; this mythical story leads Hindus to believe that Varanasi is the oldest city in the world.

Probably founded by the Indo-Aryans around 1000 BC, the city was established from earliest times as a famous seat of learning for Hindu thinkers, theologians, philosophers and poets alike. It has remained ever since a centre of the Hindu sciences. It was just outside Varanasi that Buddha’s disciples gathered in the 6th century BC to hear his sermon at the Deer Park of Sarnath. Since then, Jain monks, Muslims and Sikhs have proclaimed it a holy city, building monasteries, mosques and temples here.

The best way to experience Varanasi in to take an early morning boat ride on the sacred Ganges river, as part of Insight Guide's The Holy City of Varanasi holiday, which also takes in visits to Hindu temples and Buddhist ceremonies.