Views over the beautiful city of Edinburgh, Scotland 25 Sep 2017 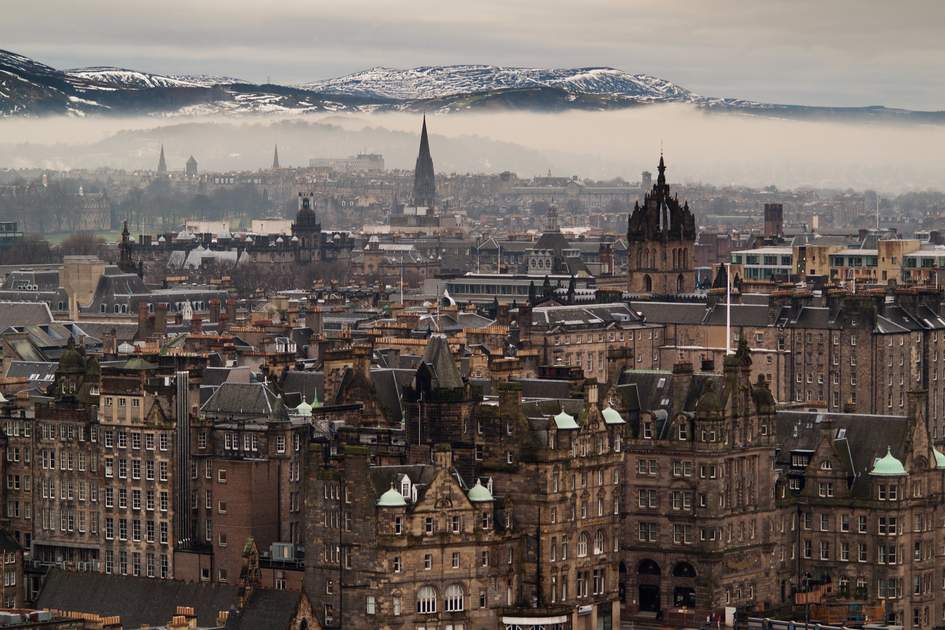 Edinburgh, as seen from the Nelson Monument, which sits at 171 metres above sea level on the highest point of Canton Hill. The tower was built to honour Vice Admiral Horatio Nelson, to commemorate his victory at the Battle of Trafalgar in 1805, and to mark his death at the same battle. From the monument you can see across the historical city, the old medieval town and the newer, contrasting neoclassical town.

This article was originally published on 29th January, 2016