10 countries with the healthiest diets

With many countries still living under lockdown, people around the world have been getting creative about their cooking. Here, we unearth 10 countries around the globe with healthy diets to inspire your quarantine menu. 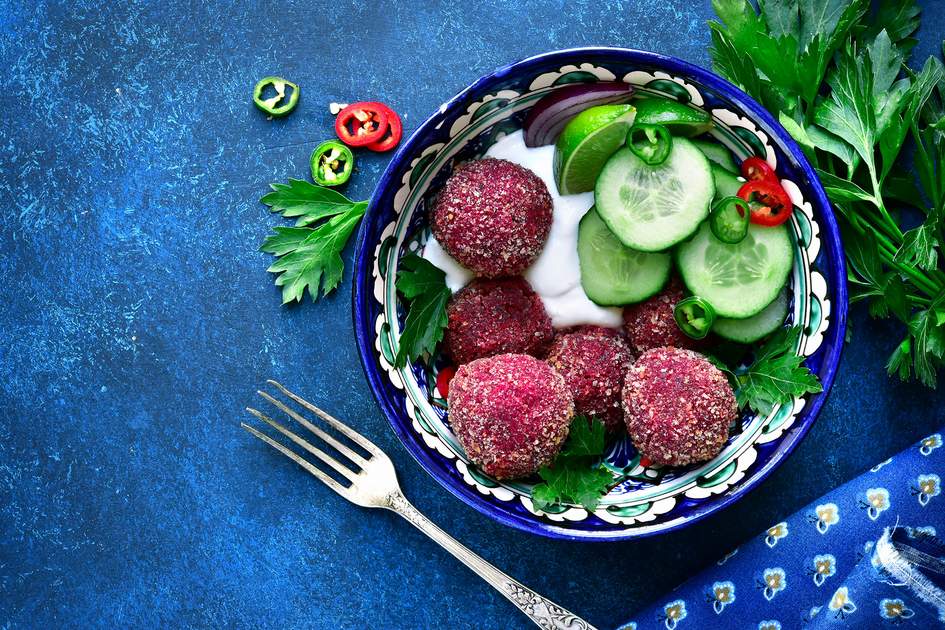 Have you ever seen so many Instagram snaps of sourdough? Stuck at home, many people have turned to cooking to calm their nerves, tickle their tastebuds and recreate their favourite dishes from around the world. These ten cuisines all have proven health benefits, so the goods news is that you can stay healthy at home as well as getting creative.

You might have noticed that Japan frequently tops wellbeing lists online and in the press – and its population is indeed the oldest in the world. Diet plays an important role in this: as an island, there’s a natural abundance of fresh fish on the menu, balanced by carbohydrates, vegetables, fruit and meat. Japan also shies away from processed drinks in favour of water and tea. Add to this the Okinawan lore of hara hachi bu (stop eating when you’re 80 percent full), and it’s easy to see why the Japanese are such a long-lived bunch.

Cook it yourself: Miso-marinated salmon 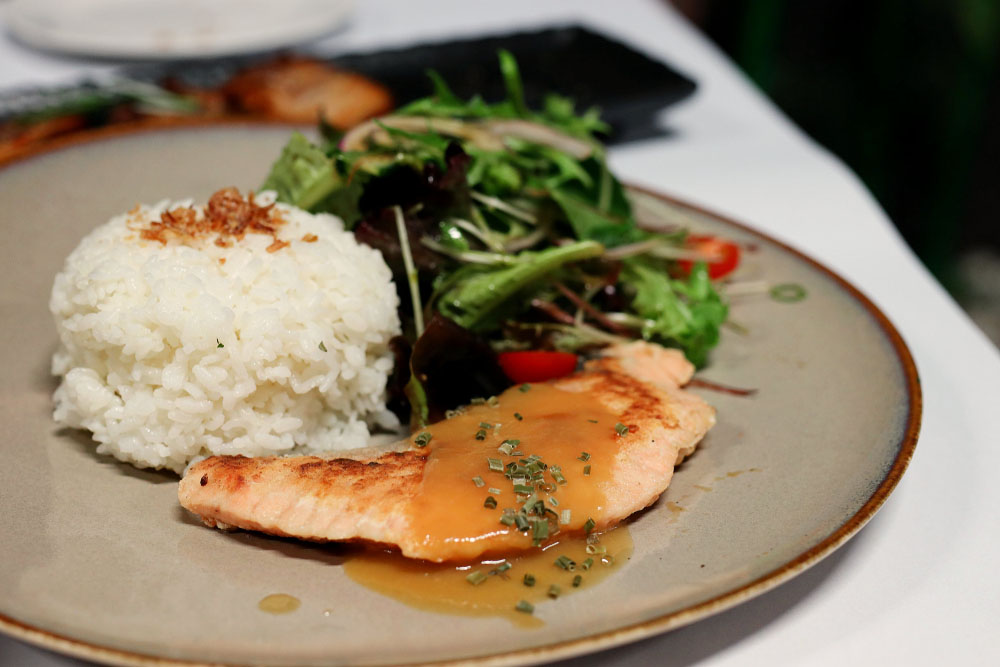 For anyone who’s gone to Spain and gorged themselves silly on paella, it might be hard to imagine that its cuisine is one of the healthiest in the world. But the Mediterranean diet is actually very healthy indeed, characterised by quality olive oil, fresh local vegetables – just think of those sun-ripened tomatoes – lean meats and the occasional glass of red wine.

Cook it yourself: Seafood paella 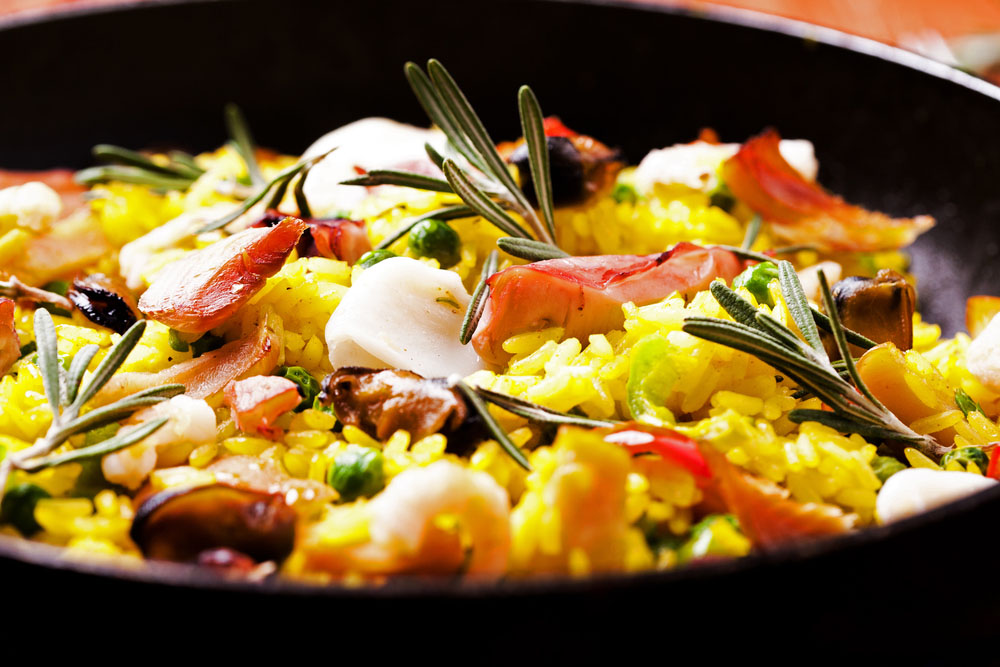 Israel enjoys the honour of recording the lowest number of diet-related deaths in the entire world, its cuisine making strong use of vegetables, fish and unsaturated fats. The liberal use of legumes, olive oil and aubergine in Israeli food mirrors several qualities of the Mediterranean diet enjoyed in Spain, while herbs and spices provide a range of other vitamins. Falafel fans, eat your heart out.

Cook it yourself: Beetroot falafel 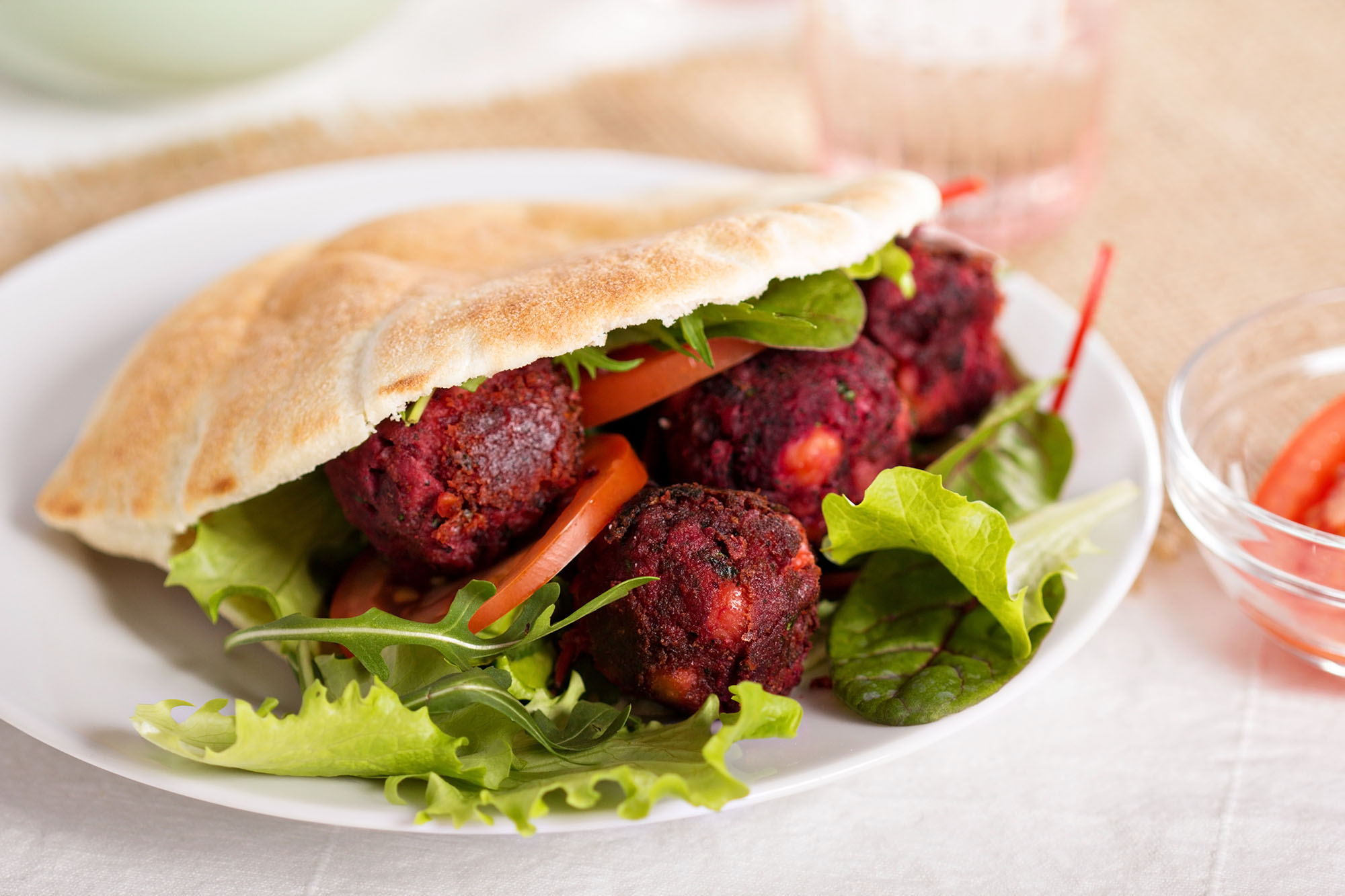 No, your Indian takeaway swimming in oil probably isn’t going to make you feel a million dollars, but authentic Indian cuisine is another matter entirely. Forget chicken kormas: most Indian curries use vegetables as their base, flavoured with a range of spices, many of which have anti-inflammatory benefits and are thought to protect against certain types of cancer.

Cook it yourself: Moong dhal makhani 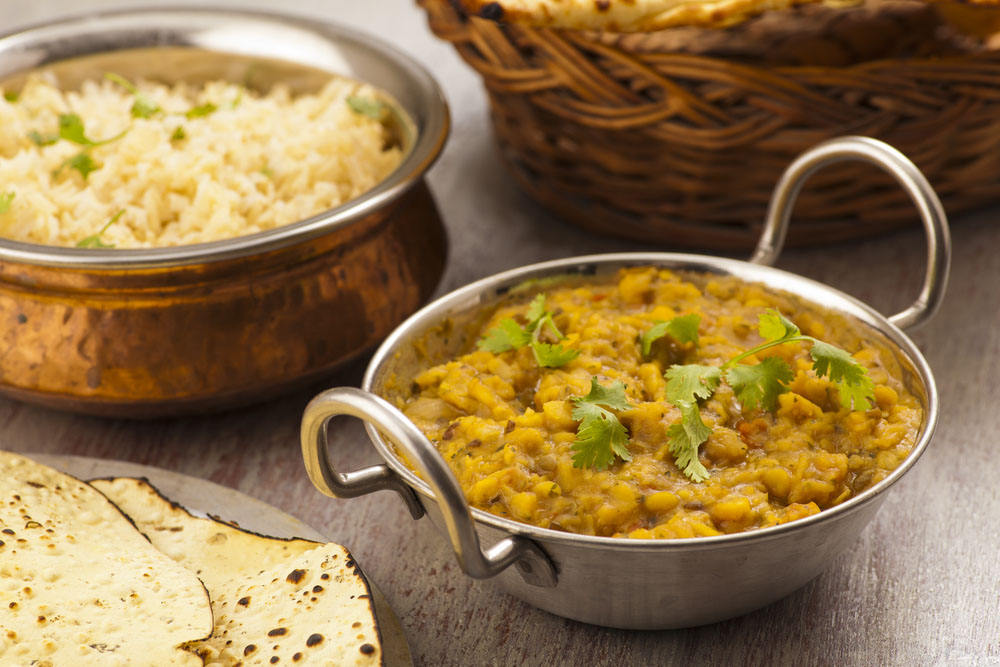 A natural larder of fresher-than-fresh fish and locally sourced free-range meat helps keeps the Icelanders fit and healthy. Low in saturated fat and high in omega 3, the Icelandic diet stomachs four times the amount of fish found in other national cuisines.

Cook it yourself: Open mackerel sandwich with fennel slaw 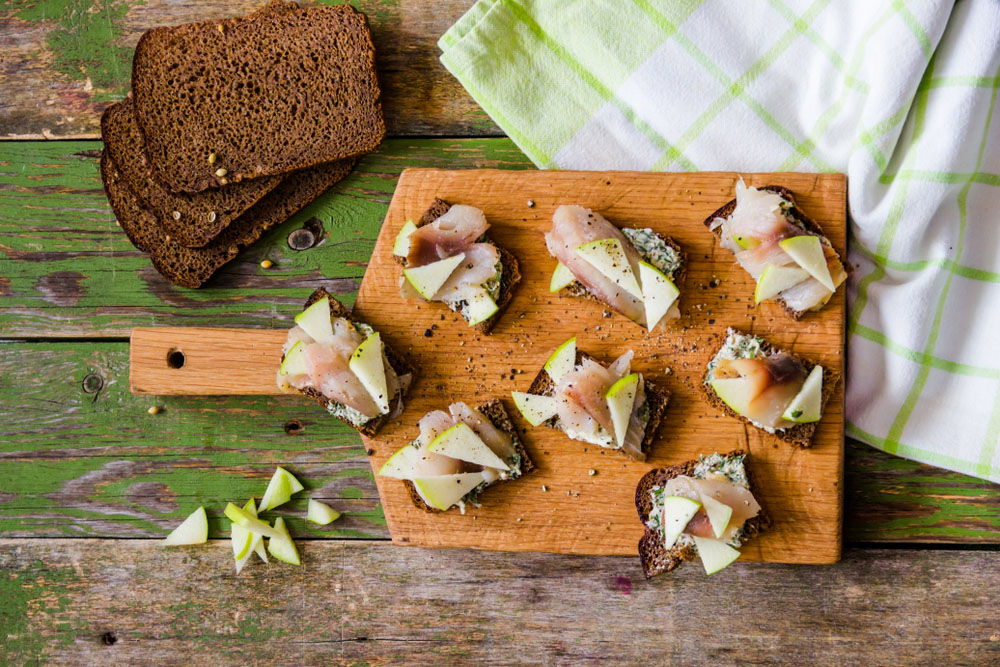 We challenge you to munch on a pho without feeling both light and sated afterwards. Vietnamese cuisine is rich in herbs and chilli, and packed with vitamins and minerals. Pho is the national dish – a rice-noodle soup that’s low in fat and stuffed with nutrients and anti-oxidants. This is an especially fun one to try at home: eat it with chopsticks to really get that holiday feeling.

Cook it yourself: Beef pho 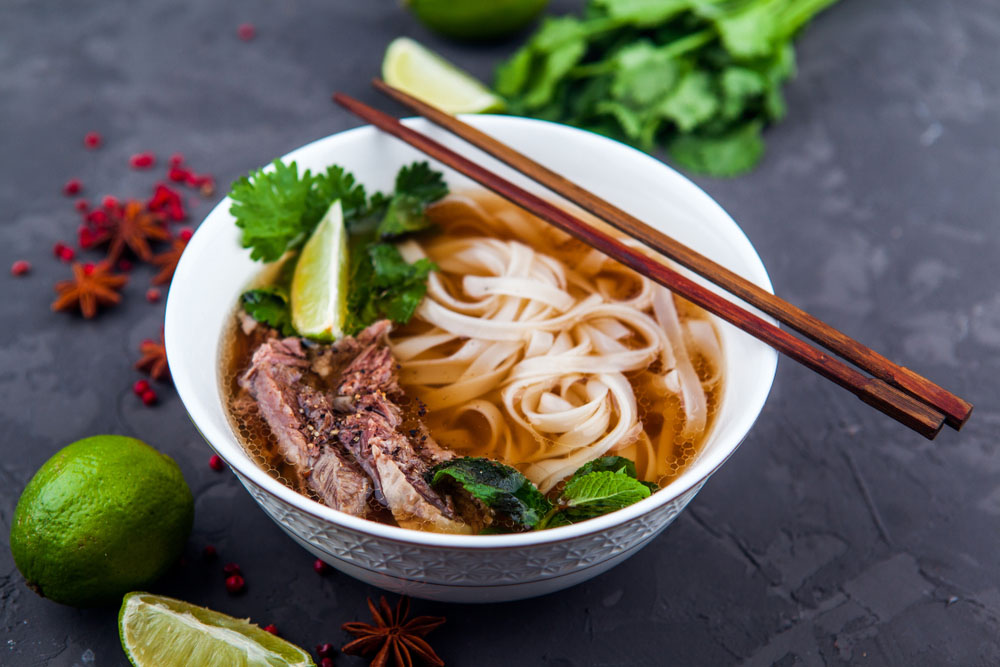 The Swedes enjoy high life expectancies, and though they’re active folk, their cuisine contributes to their longevity, too. Though they typically use less fresh fruit and veg than many of the other countries on this list, the berries, fish, dairy, rye breads and quality-sourced meats that make up the national menu ensure its cuisine is low in carbs and high in all the right kinds of fats.

Cook it yourself: Swedish meatballs 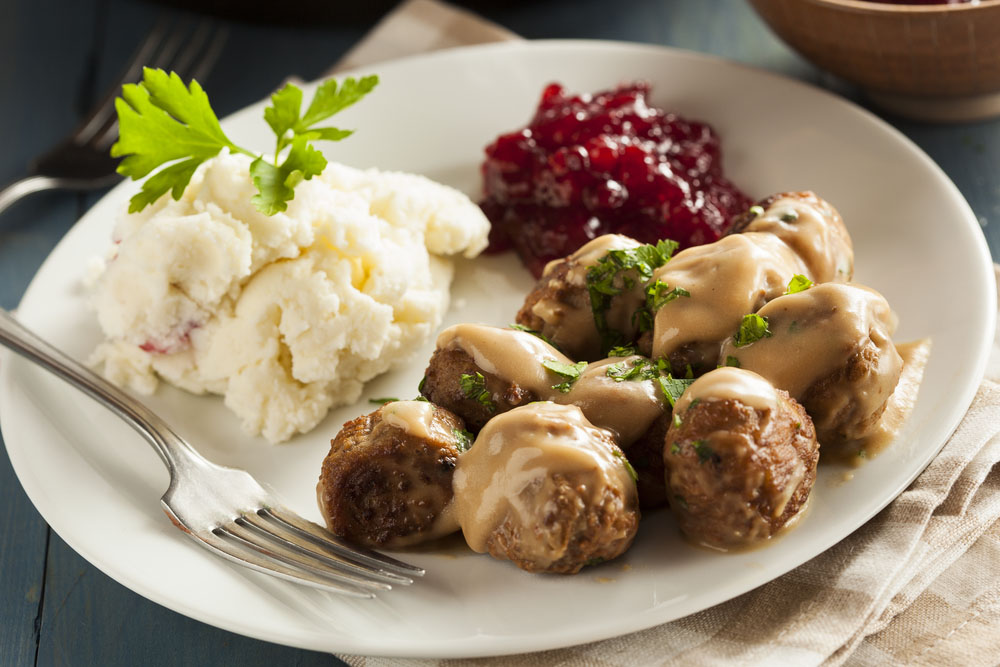 Unlike many other health outcomes, it doesn’t necessarily follow that wealthier nations enjoy healthier diets. In fact, in countries like Chad, the population tend to eat natural and unprocessed foods as opposed to unhealthy, packaged foods, which tend to be high in preservatives and saturated fats. Buying locally – especially at the market – means that cooking in Chad frequently uses fresh fruit and vegetables, meat, nuts and wholegrain cereals. Bouillie is one of Chad’s national dishes, a thick porridge-like affair.

Cook it yourself: Bouillie 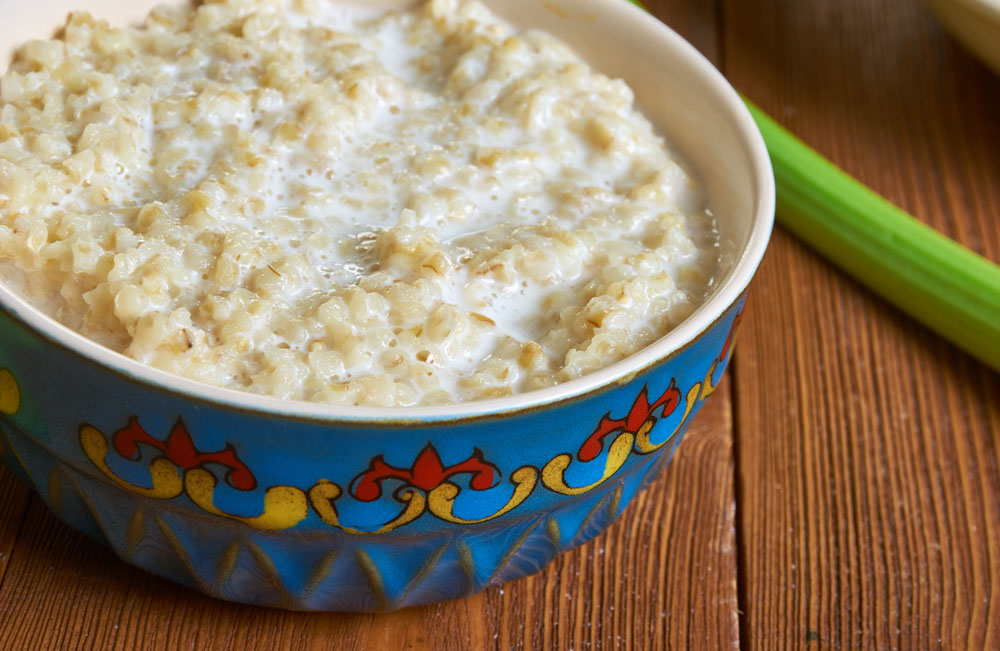 Pastries, cheese and wine: French cuisine doesn’t sound all that healthy. But the French keep things simple, and it works. As a nation, they tend to maintain conservative portion sizes, and their diet is based around quality fresh produce. It’s all about moderation, and – as long as you keep the wine and cheese to healthy doses – France makes the list partly because the population mostly avoids processed and fast foods.

Cook it yourself: Coq au vin 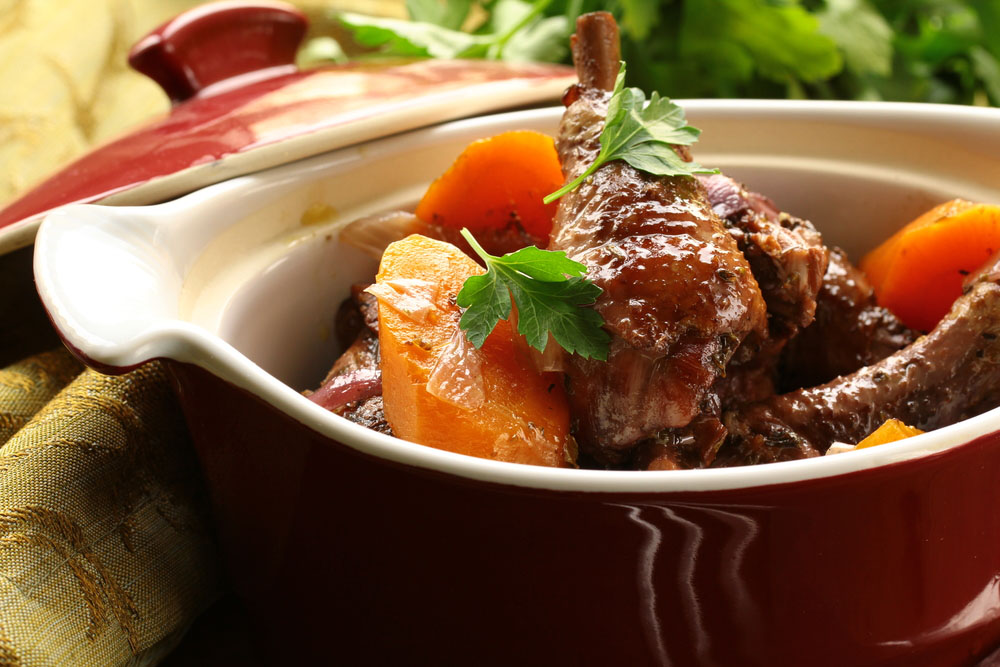 You’ll be thrilled to know that Thai cooking is delicious and healthy in equal measure. Packed with fresh ingredients containing vital nutrients and vitamins, you just can’t go wrong with a pad Thai or noodle broth. Ginger, turmeric, lemongrass and coriander all feature heavily in Thai cuisine, known variably for their immune-boosting, digestive and cancer-protecting properties. 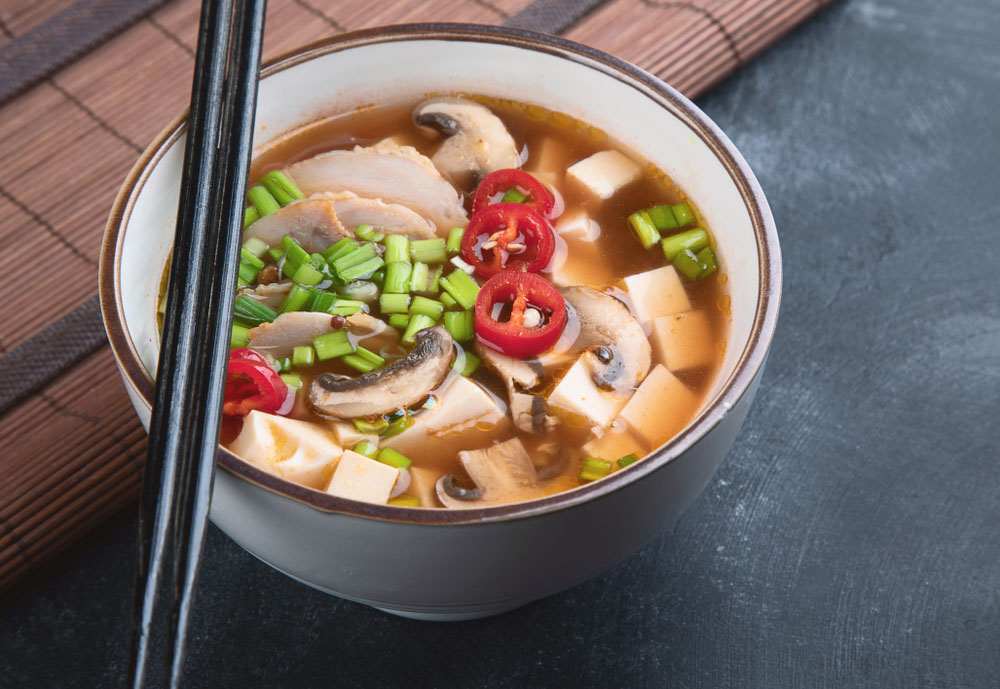