Heading to the 2016 Olympic Games in Rio and not sure what else you can do there? Explore Rio de Janeiro is your perfect partner. There's no need to plan ahead, just pack a copy of the book and go. 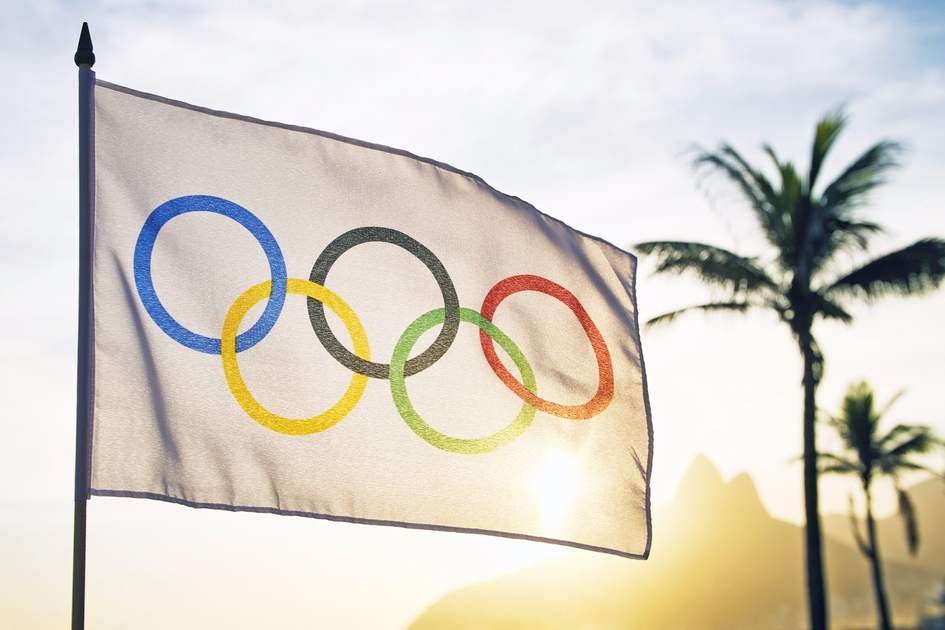 Heading to the 2016 Olympic Games in Rio and not sure what else you can do there?

Explore Rio de Janeiro is your must-have travel accessory. Devised by local experts, these books are packed full of the city's unmissable sights, neatly divided into 12 inspiring routes and featuring over 101 things to do in the city and its surroundings. There's no need to plan ahead, just pack a copy of the book and go.

For a sneak preview, we've highlighted our favourite route to explore the city's best beaches below:

Once an undeveloped 4km (2.5-mile) stretch of sand, backed by dunes and vegetation, today Copacabana is well-known as one of the world's most famous beaches. When most cariocas and tourists come here, they head straight for the sand but there's plenty more to see.

Walking along the promenade, past beachside kiosks selling coconut water and fast food, note the iconic wavy pattern at your feet. Created in contrasting black and white, out of small pieces of marble imported from Portugal, and then hammered one by one into place, the idea was very Portuguese. Go to Lisbon and you’ll see the same sort of paving and you won’t be surprised to hear that this sort of paving is called calçada portuguesa. The wavy pattern itself developed over time, from when it first appeared in 1906 to the final 1970 design by Burle Marx, a renowned artist and landscape gardener. The entire length of the beach is 4km (2.5 miles), so you have plenty of time to photograph Brazil’s most famous walkway.

After approximately 1km (0.6 miles), you’ll see the eight-story Copacabana Palace Hotel on your right. Built in 1923 in an elegant Art Deco style, painted white and taking up almost an entire block, Rio’s most famous hotel and must-see sight regally looks out to sea.

Apart from luxury suites, the hotel has four bars and restaurants open to the public, including Cipriani, for Italian cuisine (see page 108), the Mee (serving contemporary Asian dishes), a piano bar and the poolside Pérgula Restaurant, a casual, but sophisticated, spot for a drink or light meal. Within the hotel, and adjoining it along the street, there are high-end souvenir and jewelry shops. Worth a visit is Amsterdam Sauer, to the right as you head out of the hotel. Upstairs is an impressive collection of stonecut parrots perched atop huge shiny semi-precious stones and crystals. Shop attendants are friendly without being pushy. Sculptures cost upwards of US$500.

Where's best to go for a fun night out? A rundown on Rio's raucous nightlife 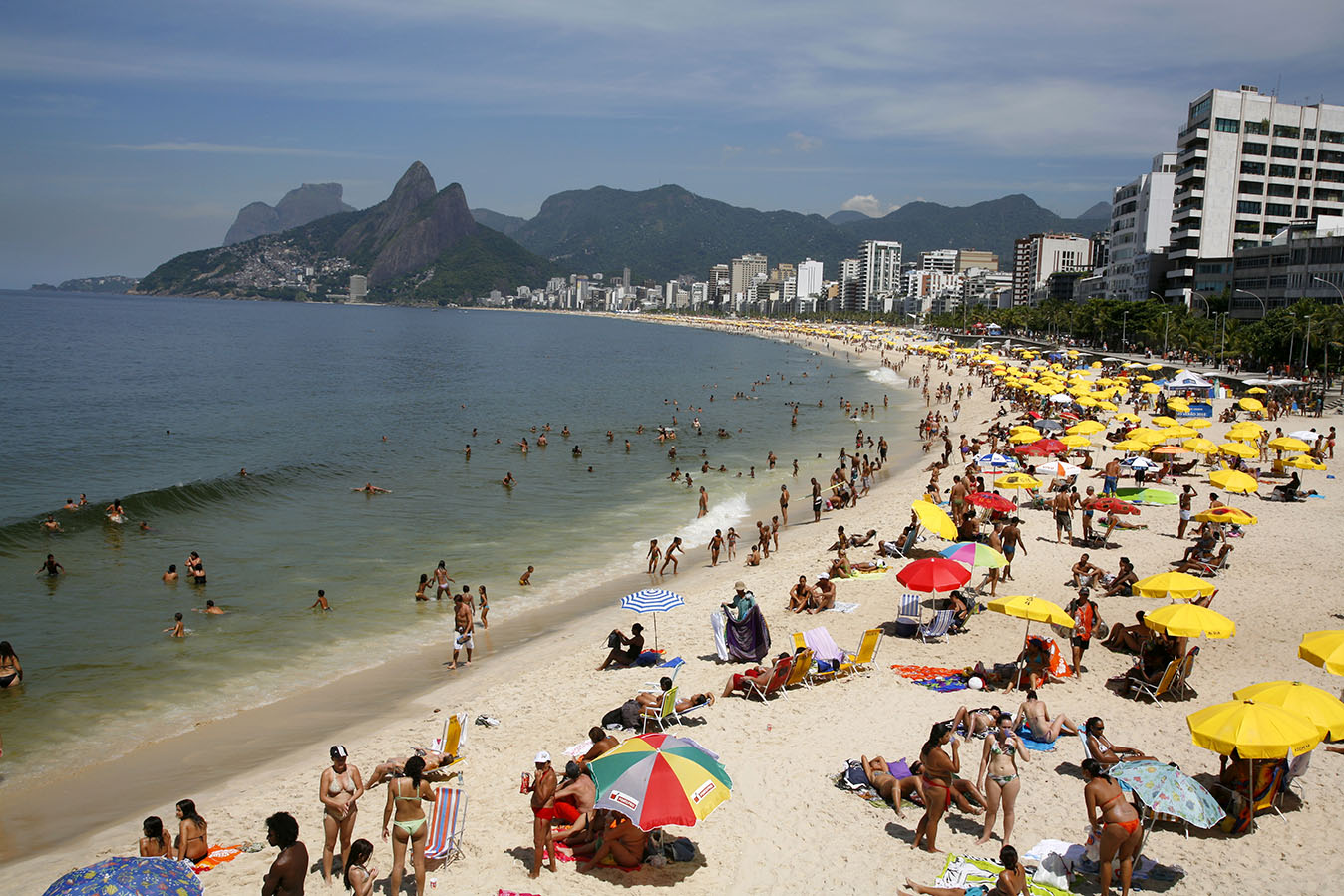 The next stop is 3km (2 miles) further along the beach, at the western end, so this might be a good chance to catch a taxi from the Copacabana Palace Hotel or nearby. As you head along the beach, notice all the sporting action – joggers, people on their bikes, surfers, volleyball and soccer players. Perhaps most impressive of all is futevôlei (footvolley), a version of volleyball where hands cannot be used. Instead it’s all feet, head and shoulders, requiring ultra-fit players who usually play in pairs. Like many sports, footvolley developed over time but Octavio Moraes (1923–2009), who played for Botafogo, one of Rio’s soccer teams, is generally regarded as the person who invented it. That was back in the 1960s and the place in which it was invented was Copacabana Beach itself.

Continue until you reach the end of Copacabana Beach, where you’ll see colorful fishing boats and the small Copacabana fish market.
The best time to find fresh fish is in the mornings. On calm days, the sea in this part of Copacabana is like a lagoon and it’s a popular spot
for stand-up paddle boarding, with a series of places on the sand to rent the boards. On the walkway, notice the statue of Dorival Caymmi 5 (1914–2008) standing with a guitar in hand. He was a renowned Brazilian musician and one of the early contributors to the bossa nova movement, which took place in the 1950s in Rio.

Insight Guides: Explore Rio de Janeiro covers the city's best routes, with practical maps and the best places to eat and drink along the way. Available as both an app or an eBook.