Next month, South Korea will enjoy its first Winter Olympics on home soil. All eyes will turn to this little-known East Asian land, full of interest yet happily removed from the tourist trail... 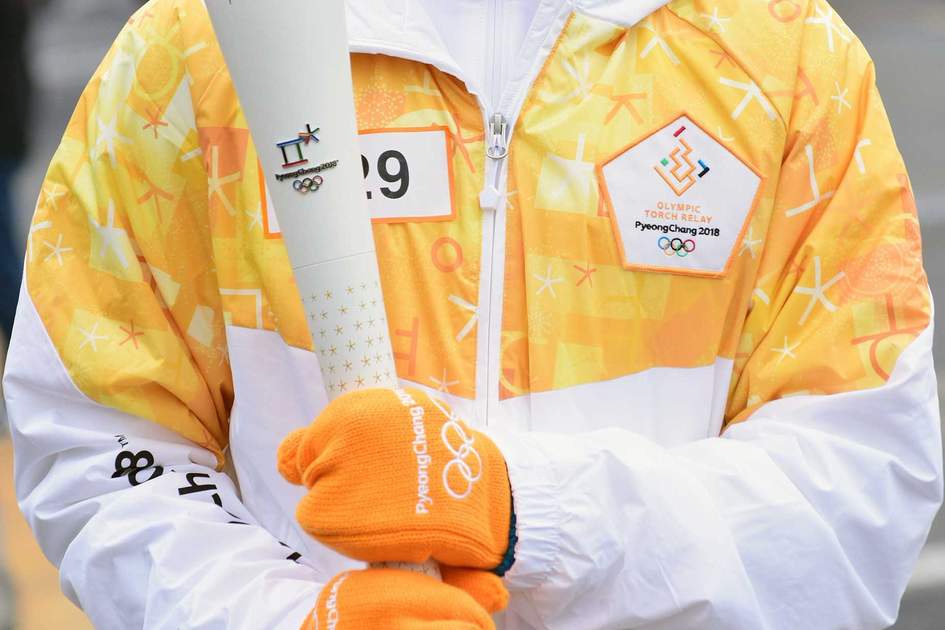 Often viewed as just one side of a long-standing feud forged during the Cold War, South Korea has much to offer the intrepid traveller. Ancient and modern casually co-exist on this mountainous, urbanised peninsula, where substantial areas of natural beauty remain.

Still fiercely independent after centuries of invasions and wars, South Korea combines Confucian and Buddhist traditions with the modernity that makes it one of the world’s most technologically advanced nations. The teeming high-rises of the capital, Seoul, are home to over 10 million people. The city is a global leader in cutting-edge computer technology, yet it is also a centuries-old city with a rich history, with the traditions of the old Joseon dynasties surviving amid the clamour. Monks and fortune-tellers wander among the fashionable young, shrines and temples sit quietly beneath towering office blocks.

And now, exactly 30 years after Seoul hosted the Summer Olympics in 1988, the Winter Olympics are coming to PyeongChang, a county in Gangwon Province, about 110 miles (180km) east of Seoul. Gangwon Province is where you’ll find some of the peninsula’s most impressive scenery; where in one day a happy wanderer can bask on a lake or seaside beach, then hike through wispy mountain mists to a 15th-century Buddhist shrine scooped out of a granite cliff. You’ll find a superb scenic tapestry delicately shaded with silken green rice terraces, swathes of amber grain and pointillist vegetable patches winding hither and thither along cold blue rivers and craggy mountain passes.

The competition itself will start on Thursday 8 February, with the opening ceremony on 9 February and the closing ceremony on 25 February. The Olympic Village will be at Alpensia, a major ski resort and tourist attraction; a purpose-built stadium nearby will host the opening and closing ceremonies – despite concerns over spectators being too exposed to the elements in the open-air arena. There are 102 medals up for grabs, and the 2018 Winter Olympics will also see the introduction of four brand new events: big air snowboarding, freestyle skiing, mass start speed skating and mixed doubles curling. The train between PyeongChang and Seoul takes about 90 minutes, and there are still tickets up for grabs! See the official website for more details. 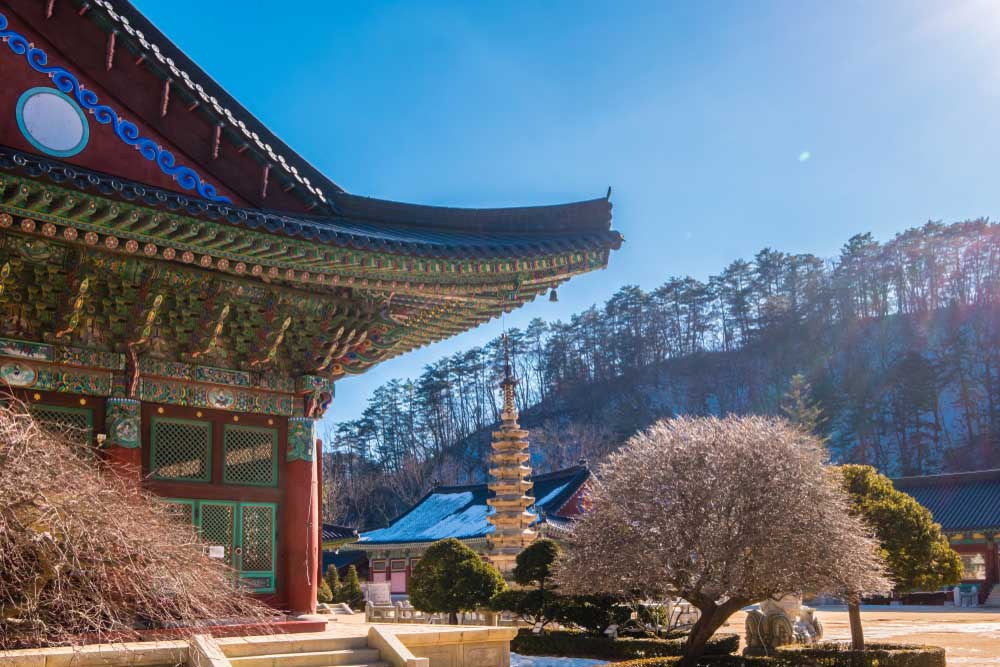 The Winter Olympics have also facilitated a welcome – if temporary – thaw in relations with North Korea. Kim Jong Un has agreed to send a delegation to the Olympics, and in early January 2018 officials from Pyongyang met South Korean delegates face to face for the first time in more than two years. The military hotline between the two nations has also been reinstated. Kim Jong Un’s olive-branch gesture comes after a year of heightened tension between North Korea and the rest of the world, in particular the US. In mid-January, it was announced that North and South Korean athletes will enter the arena under one flag, a huge step forward in relations between the two countries.

For most travellers and residents, relations between the Koreas – which have been strained for decades – rarely impact upon daily life. Amid all the media bluster and sabre-rattling, a beautiful country rewards those who do travel here to explore the mountains and their lost-in-the-clouds temples, the timeless rural landscapes, ancient villages and imperial ruins.

So, what are you waiting for? Our local experts can plan a trip to South Korea for you. Simply submit a request, and let our experts do the hard work for you. 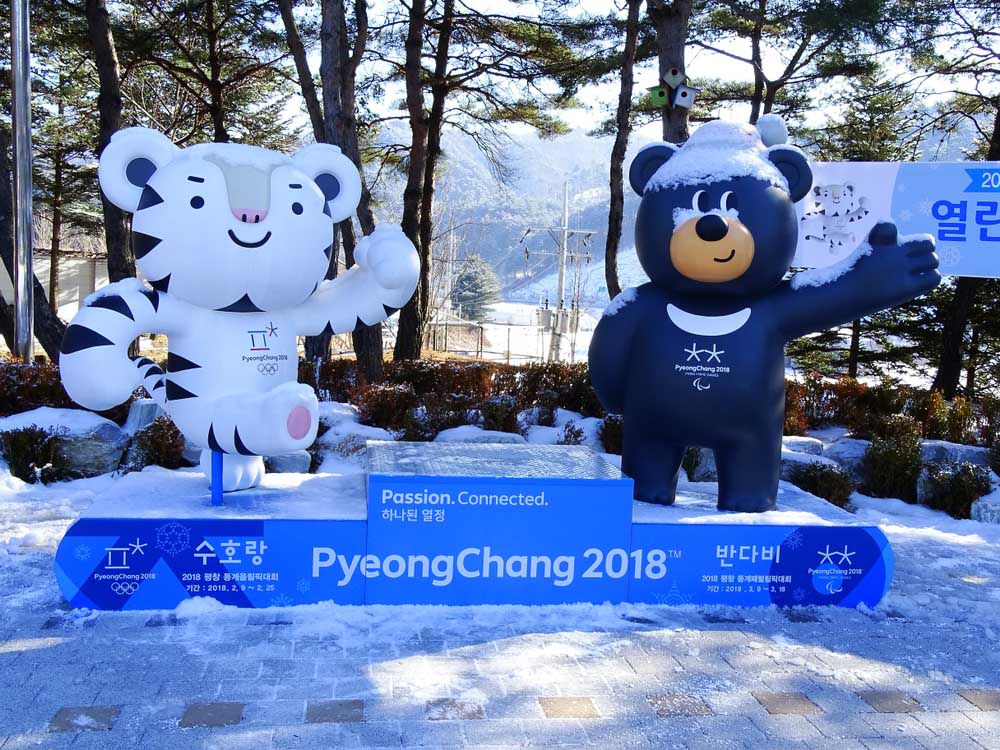 Taking a trip to South Korea: how to get started

Insight Guides can help you with the planning of your trip to South Korea. Simply submit a request, tell us what your travel preferences are: your travel dates, budget, accommodation style etc. Our local expert for South Korea will then create a tailor-made itinerary just for you, which you can amend until you are completely satisfied. Once you've booked using our secure online platform, all that will be left for you to do is pack and enjoy yourself!