25 great things to do in Great Britain 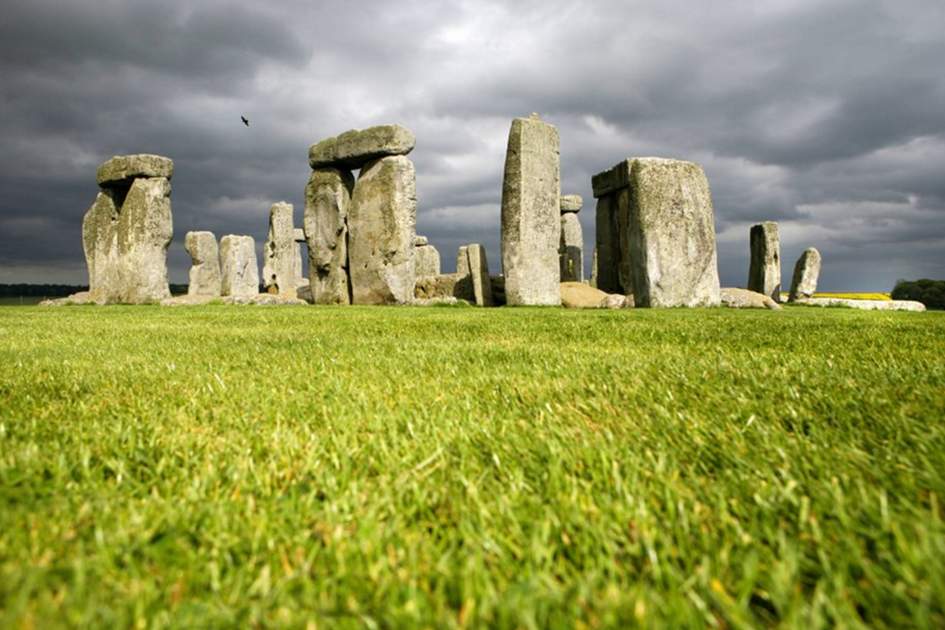 Stonehenge, near Salisbury in Wiltshire

To celebrate the publication this March (1 April 2012 in the US) of our new edition of Insight Guide Great Britain, we thought we'd share 25 recommendations for places to visit and things to do in England, Scotland and Wales:

The home town of Britain’s greatest playwright has lovely timbered houses and a famous theatre.

View the art collection, the State Rooms and the horse-drawn coaches at the Queen’s London residence.

Lush vegetation thrives in the tropical climate simulated within these futuristic greenhouses in Cornwall.

One of the world’s largest museums charts human culture back to prehistory in London's elegant Bloomsbury district.

An art museum in a disused power station is one of London’s most popular attractions.

Bath’s semi-circle of houses is a wonder of Georgian architecture.

Harrods, Selfridges & Co and the like are one-stop wonders for shopaholics.

No one quite knows why this spectacular prehistoric monument near Salisbury in Wiltshire was first built.

The historic thoroughfare linking the Castle with Holyrood Palace.

Hear the college's world-class choir in an exquisite building in one of England's top university towns.

A chance to see a colourful display of military discipline and pomp in London.

The exotic palace in this south-coast English resort was created by the profligate George IV.

A quaint village in Wales with buildings made from architectural salvage.

Treat yourself to tea, scones, strawberries and champagne at this top London hotel.

See how the other half live at one of Britain’s grandest stately homes in the heart of Derbyshire's Peak District National Park.

18. Hiking in the Lake District

The hills and lakes of Cumbria provide rewarding terrain for walkers.

This theme park near Windsor is great fun for the whole family and very popular with kids.

Perhaps the most famous course in Scotland, the homeland of golf.

Bibliophiles flock to the Welsh Borders for Hay's bookshops and celebrated annual literary festival (10 May–31 June 2012).

In the Peak District National Park, this Derbyshire spa town is famous for Georgian architecture and its opera festival.

Meet the Beefeaters and view the Crown Jewels at this Norman fortress.

Just one of the many outstanding art museums in Glasgow.