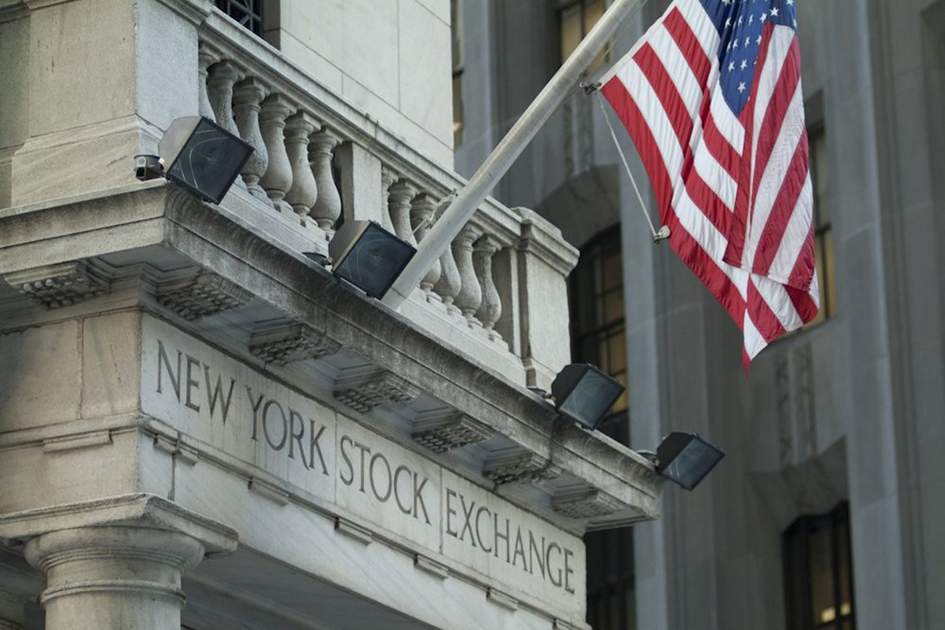 Wall Street continues to hit the headlines for all the wrong reasons, with losses of $2 billion reported this week by JP Morgan Chase, America's biggest bank.

The Wall Street firm said Ina Drew, who oversaw the London-based division responsible for the trading mistake, will leave after more than 30 years.

In a television interview, President Barack Obama took the opportunity to cite the trading loss as an example as to why he pushed laws to curb the power of big banks.

"JPMorgan is one of the best managed banks there is. Jamie Dimon, the head of it, is one of the smartest bankers we got and they still lost $2bn and counting," Mr Obama said.

It seems that despite Obama's efforts to curb city losses, massive mistakes are still being made. Have we learnt anything from the financial crisis which plunged the world into recession? For a better understanding of the meltdown and its repercussions, a former city trader offers tours of Lower Manhattan, giving you a potted history of the area, lots of anecdotes and the insider scoop on Wall Street's inner workings.

Take a look at our New York cultural features for more on Wall Street tours. For a rundown of the sights in Lower Manhattan, click here.