3 ways to spend Thanksgiving in America 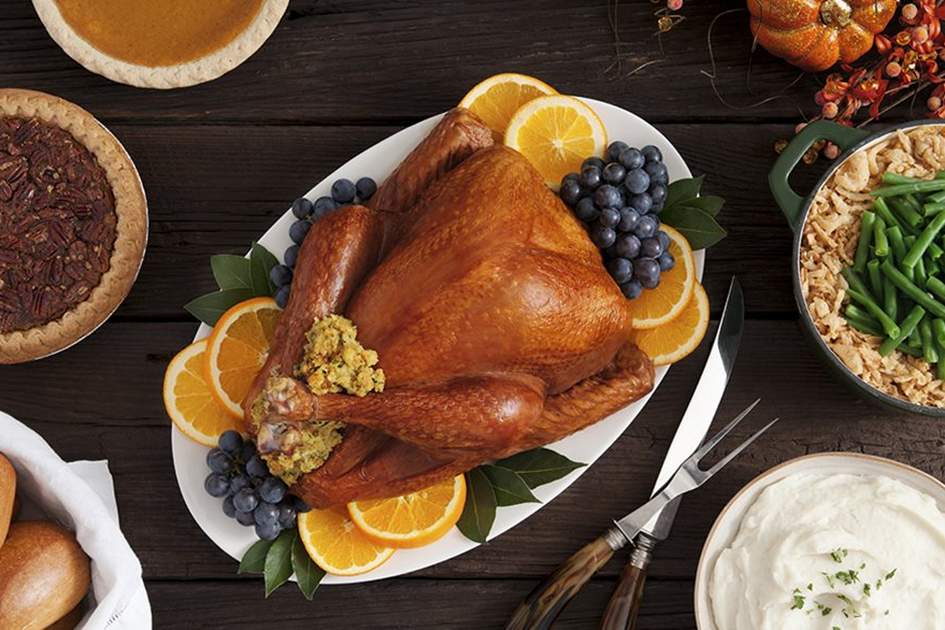 Thanksgiving turkey with side items

Christmas may be fast approaching, but not before Thanksgiving. Every year, millions of Americans celebrate the national holiday of Thanksgiving, which falls on the last Thursday of November. Thanksgiving, as the name implies, began as a giving of thanks for the year’s harvest; as well as a blessing for the next. The holiday is warmly embraced and celebrated with national fervour by both secular and religious societies alike. Nudged by the gloomy English November weather, daydreaming about Thanksgiving has inspired us to explore the best things to do during the holiday in the United States.

Brave the crowds at the Macy’s Thanksgiving Day Parade

The Macy’s Thanksgiving Day Parade has been going strong for nearly a century. Named after the department store, the annual parade through the streets of New York City attracts around 3.5 million people, with an estimated 50 million more Americans watching on television. Famous for large helium-filled balloons, the parade first featured one way back in 1927, when a giant Felix the Cat balloon roamed the streets of New York. Initially, the balloons were released after the parade and would float over New York for up to a week, with a $100 prize awarded to whoever recovered the deflated balloon when it finally fell. The parade was halted for three years during World War II due to a nationwide helium shortage. Since its return in 1945, the parade has gone on to become a time-honored tradition in the U.S. 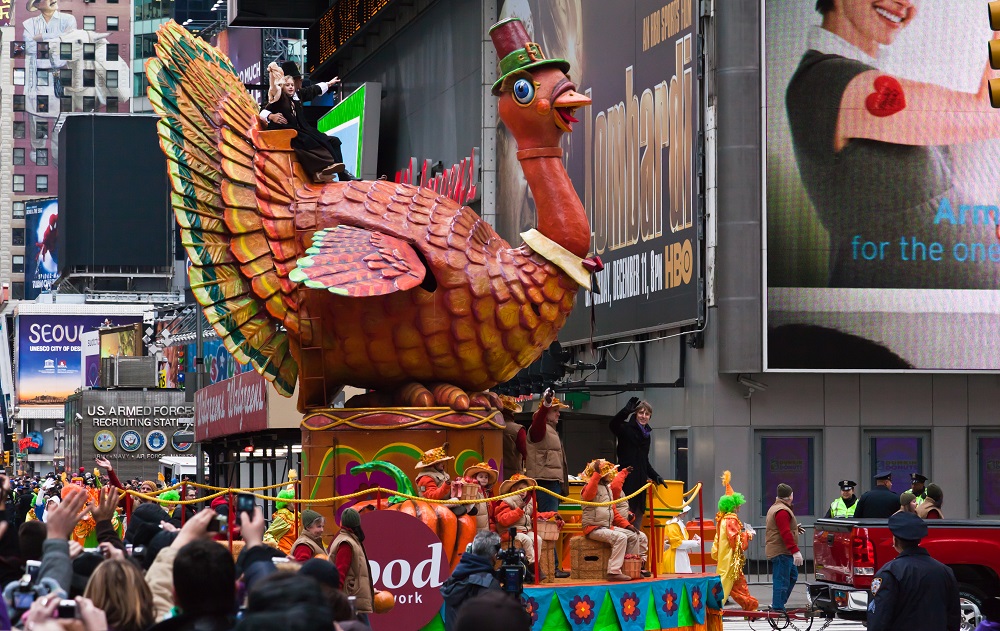 Immerse yourself in the history of Thanksgiving

Nicknamed America’s Hometown, Plymouth is thought of as the country's birthplace.  In the early seventeenth century, Plymouth was the first place where pilgrim settlers landed, and consequently colonised. As a result, the town is steeped in historical and cultural significance. There is a degree of debate as to when and where the first Thanksgiving celebrations occurred, but most historians agree that the holiday originated in Plymouth around 1621. Today, the town holds an annual three-day Thanksgiving celebration, which includes parades and live music. While in town, be sure to check out the Mayflower II, a full-scale replica of the Mayflower I, the original ship that bought the first European colonisers to America’s shores. For a more hands-on experience, the Plimouth Plantationis an innovative attraction where you can learn more about life as a pilgrim settler. 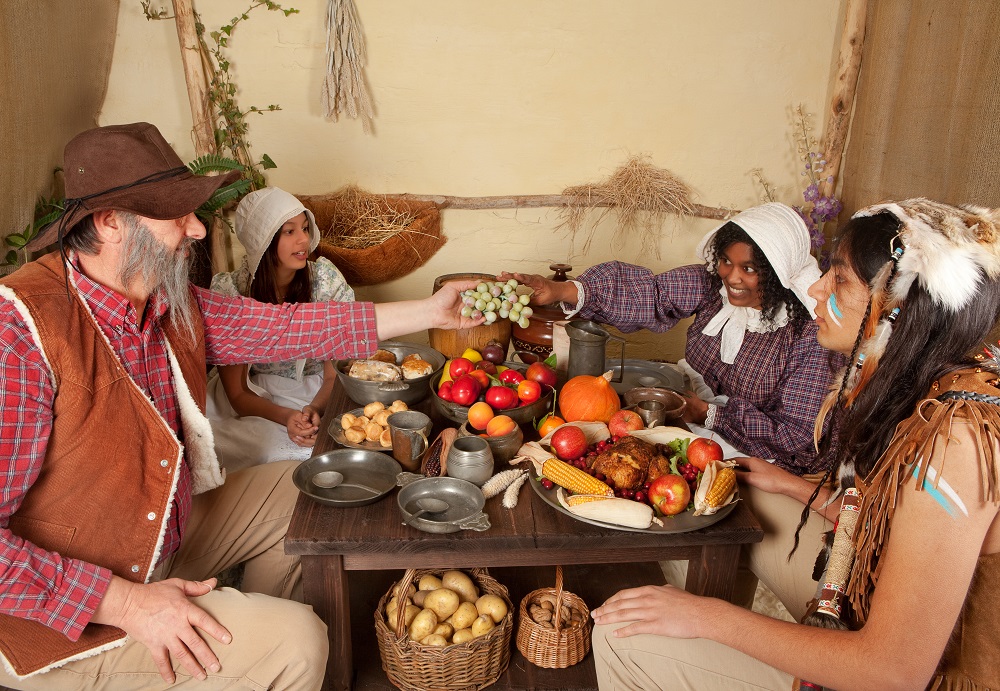 Of course, Thanksgiving isn’t just about parades and American history. No Thanksgiving would be complete, or anywhere near it for that matter, without sampling a traditional Thanksgiving dinner. Roast turkey has become so synonymous with Thanksgiving that the holiday is informally known as Turkey Day by Americans. With the demographically varied bunch who call America home, the vast array of culinary choices are sure to please. If you're on the East coast, perhaps the best city to indulge your palette is historic Boston. Not only is it one of America's oldest cities, it's also packed with incredible restaurants to enjoy an almost-home-cooked dinner. 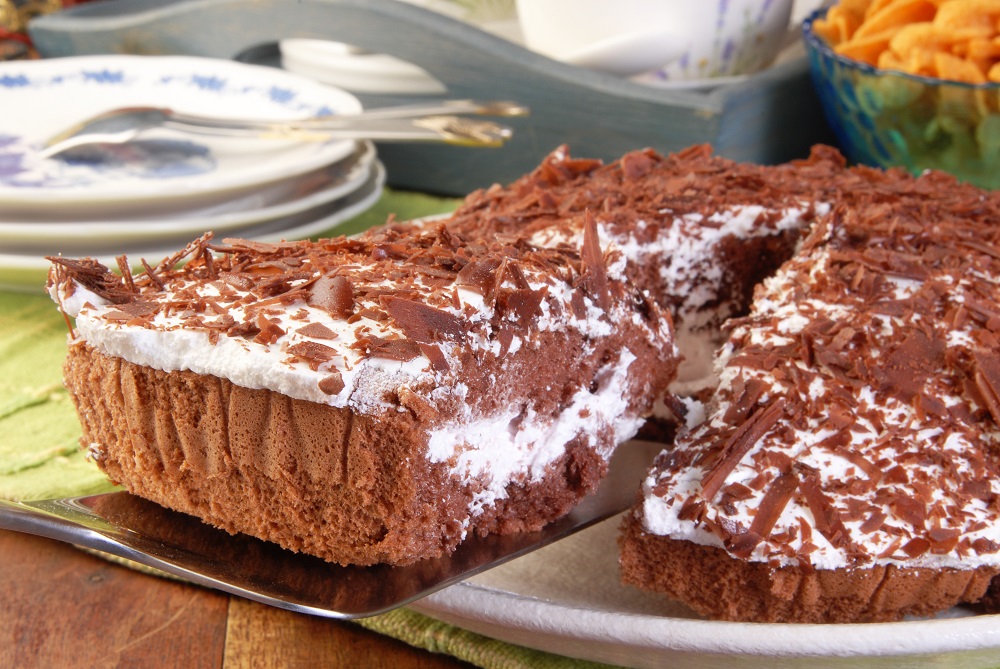 Buy a book: Insight Guides: USA on the Road