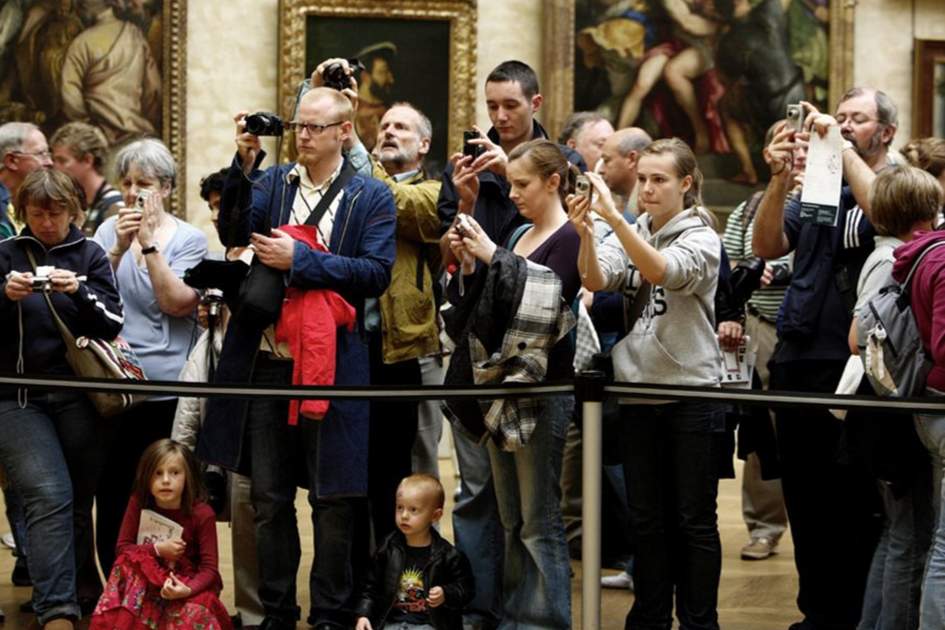 This week we asked our France travel writer, Victoria Trott, to share her thoughts for the best art galleries to visit in 2016 – and avoid the crowds at the Louvre.

This museum houses the world’s largest collection of Picassos, displayedin chronological order, including the Blue, Pink, Cubist, classical and Post-Cubist phases. The famous beach pictures of the 1920s and 1930s are here, as well as remarkable portraits of his model mistresses, Marie-Thérèse and Dora Maar. There is also a lot of sculpture made of driftwood, scrap iron and bicycle parts, a reminder of Picasso’s motto: “I do not seek, I find.” The museum has also a collection of furniture designed by the Swiss sculptor Diego Giacometti for the Hôtel Salé, including bronze benches, chairs and tables. After the recent renovation the museum has better exhibition spaces, a great rooftop café and is fully accessible for disabled people. 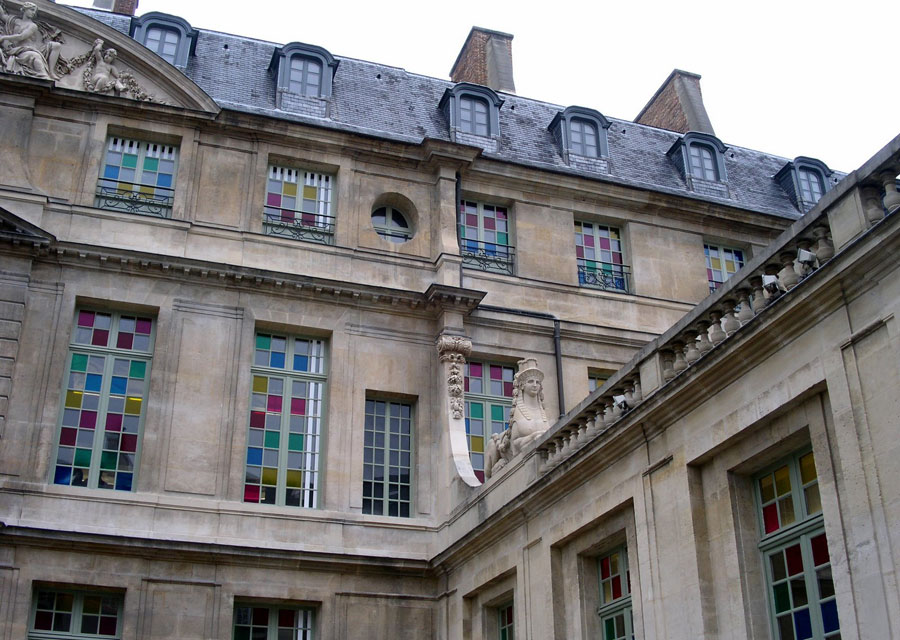 This spectacular new art gallery, designed by Frank Gehry, architect of Bilbao’s Guggenheim Museum and Paris’s Cinémathèque, opened in late 2014. Brainchild of Bernard Arnault, head of the LVMH group which owns Louis Vuitton and as such one of France’s richest men, this futuristic museum in the Bois de Boulogne is the biggest contemporary art museum in the capital. It houses 11 art galleries including Arnault's own fabulous collection. Gehry’s building, which cost around €100 million, consists of 12 interconnecting “sails” made up of 3,600 pieces of glass; the architect even developed a revolutionary method of shaping the panes to the nearest millimetre. 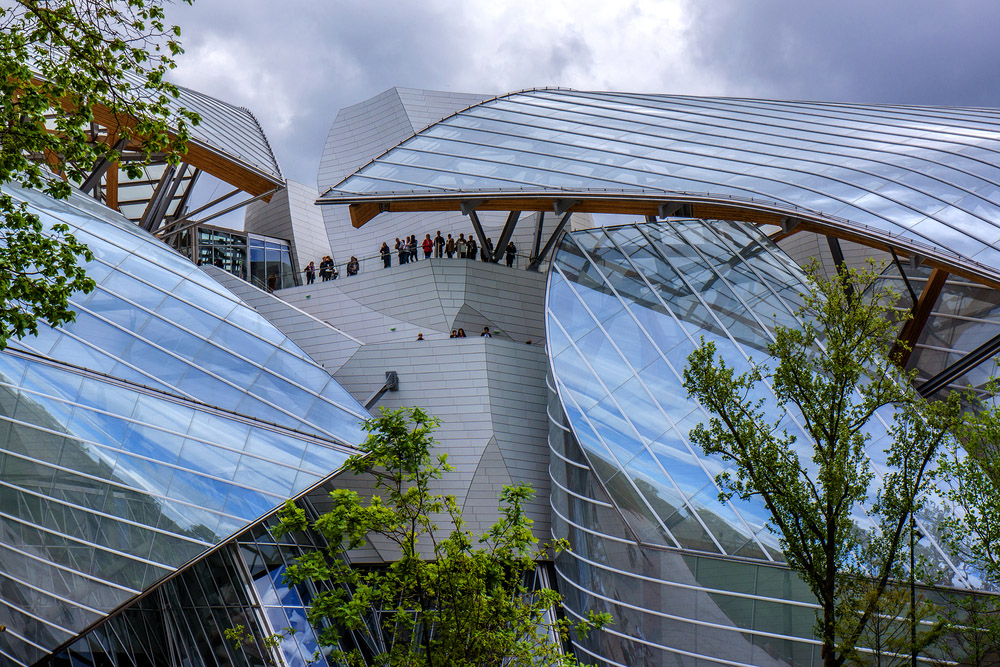 On the edge of the Latin Quarter, Paris’s museum devoted to the Middle Ages is home to one of France’s great treasures: La Dame à la Licorne (The Lady and The Unicorn). This work of six tapestries has been recently restored along with its display room to suggest the type of space in which it would originally have been hung; discreet LED lighting brings out its colours and new audio guides and texts give a better understanding of the tapestries and their historical context. Moreover, the building hosts by far the most substantial Roman remains in Paris – the 1st-century Thermes de Cluny baths complex. The heads of the kings of Judah from Notre-Dame, knocked off during the Revolution and rediscovered in the 1970s, can be admired against a backdrop of soaring Roman masonry. 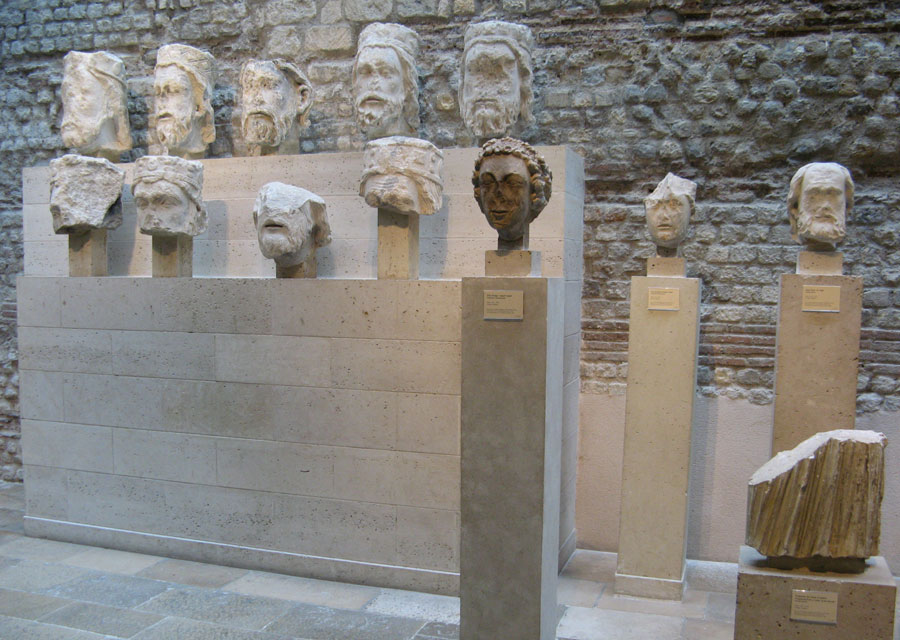 In the oldest building in the quartier, this little museum focusing on the district’s heyday was once the residence and meeting place of artists such as Auguste Renoir; the gardens where he painted some of his best-known works are now named after him. New this year are the openings in October of a studio-apartment which was home to Suzanne Valadon, regarded as the best female painter of her generation, and her son Maurice Utrillo; and the 18th-century Hôtel Demarne, former abode of Impressionist art dealer Père Tanguy who was famously painted by Van Gogh, which will host art exhibitions.

In the heart of Nouvelle Athènes (New Athens), the district south of Montmartre so-named because of its neoclassical architecture, is the former home of Symbolist painter Gustave Moreau (1826–98). It is now a museum devoted to his life and work. Of particular interest is the high-ceilinged atelier on the third floor where you’ll find the artist’s best-known painting, Jupiter et Sémélé. The house-museum also organises children workshops as well as evening chamber music concerts. 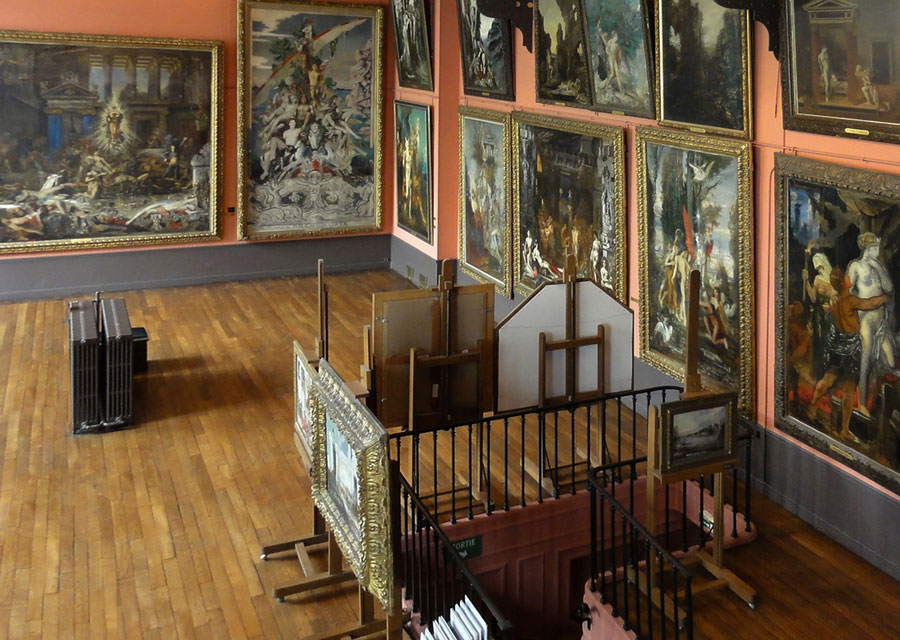 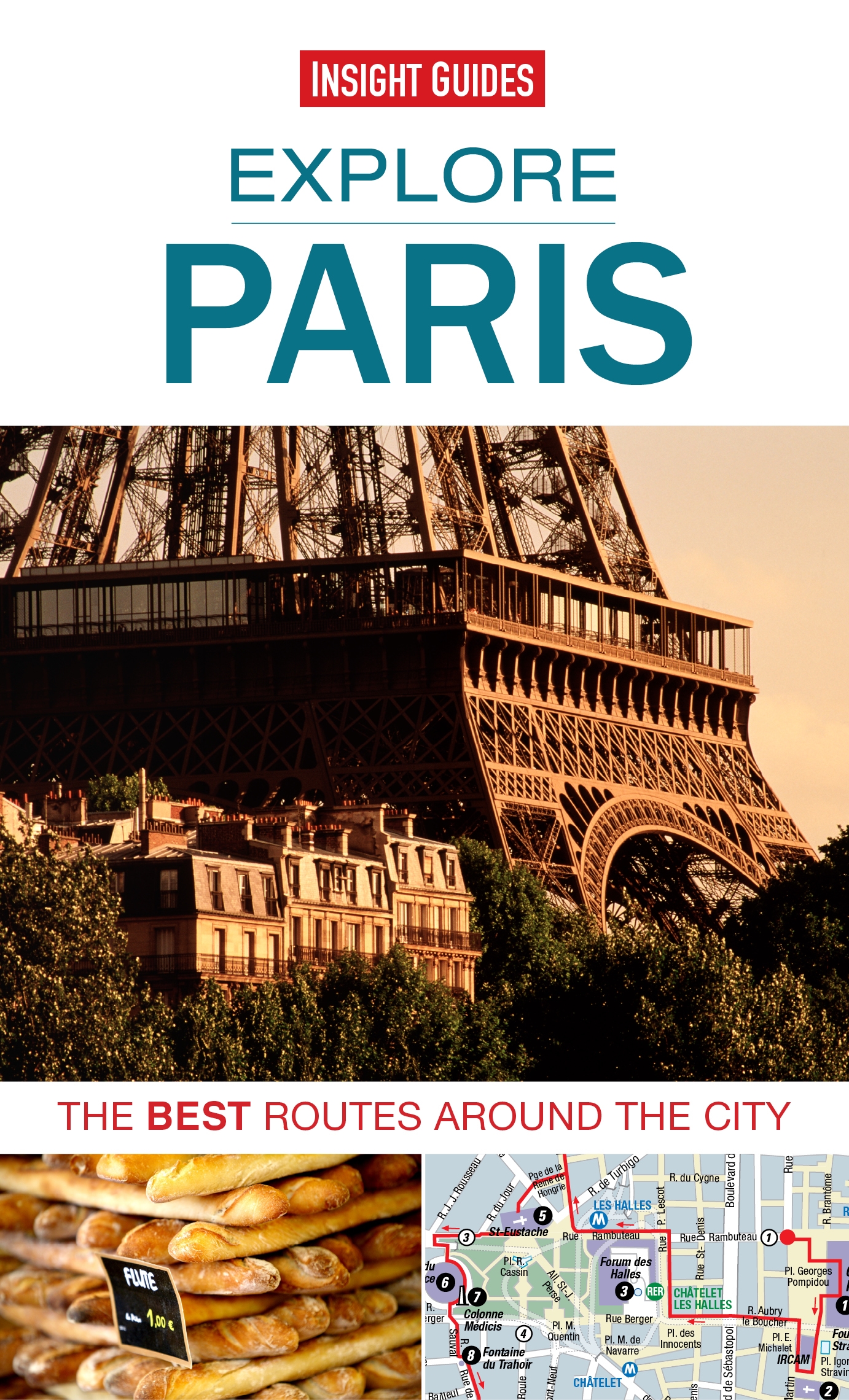 Whether you are new to the French capital or a repeat visitor, Explore Paris will help you discover the very best of the City of Lights - however long your stay. This full-colour guide contains 20 easy-to-follow routes that take in the city's best sights. Discover the city's smartest avenues with our route around the Champs-Elysées and the Grands Boulevards and browse in some fabulous bookshops with our walk around the Latin Quarter. Climb picturesque streets and absorb the artistic atmosphere with our walk around Montmartre and admire some of Paris's grandest architecture with our tour of Versailles.

Learn about the history and culture of the city as you go and stop off at our recommended cafés along the way. All routes are plotted on a useful pull-out map and beautiful photography throughout the guide shows off the beauty of Paris.

Buy Explore Paris as a book or ebook here.

This tour was one of the highlights of our Paris trip with a family of 4 kids age 12 and 6. Our guide, Roberto, was so knowledgable and enthusiastic. He took us all over the St. Germain area of Paris, and you could tell his love for the city and his profession.... Read more