A day in Munich 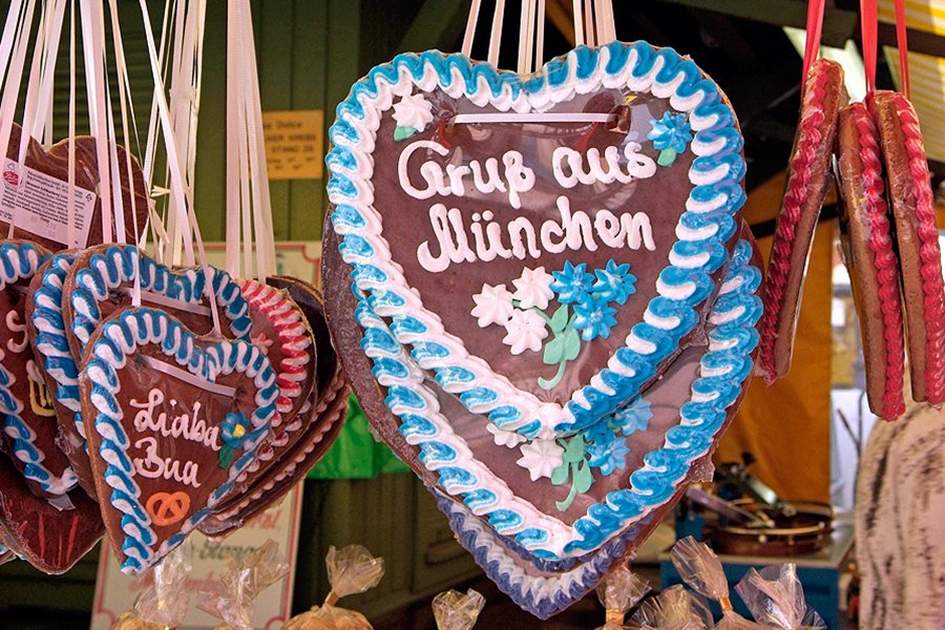 If you are travelling to Munich this weekend to sample Bavarian beer and soak up the party atmosphere at the world-famous Oktoberfest, the chances are that you will be nursing a sore head at some point. Beer in Munich is served in huge glasses and you will marvel at how the barmaids can carry around 10 litres of the stuff at a time to thirsty punters.

The beer tents are undoubtedly raucous fun, but if it all becomes a bit too debauched, you may wish to leave the festival site for a time and explore the delights of Munich city centre, the capital of Germany's largest state, Bavaria.

Munich possesses an ability to combine the Germanic talent for getting things done with a specifically Bavarian need to do them pleasantly. A stroll around the centre highlights that the city is more green than grey, and there is much more to do besides experiencing the boisterous beer halls.

A morning stroll around the Marienplatz

Munich's main square has a column of the Virgin Mary at its centre and two town halls at its boundaries. Thepicturesque Altes Rathaus (Old Town Hall) is a reconstruction of the 15th-century Gothic-style edifice that stood here when the square was the site of a wheat market, while the 19th-century Neo-Gothic Neues Rathaus (New Town Hall) to its side, is an imposing building containing a 43-bell Glockenspiel which puts on three shows daily. From here, you can also see the twin domes of the Frauenkirche - one of Munich's defining landmarks. 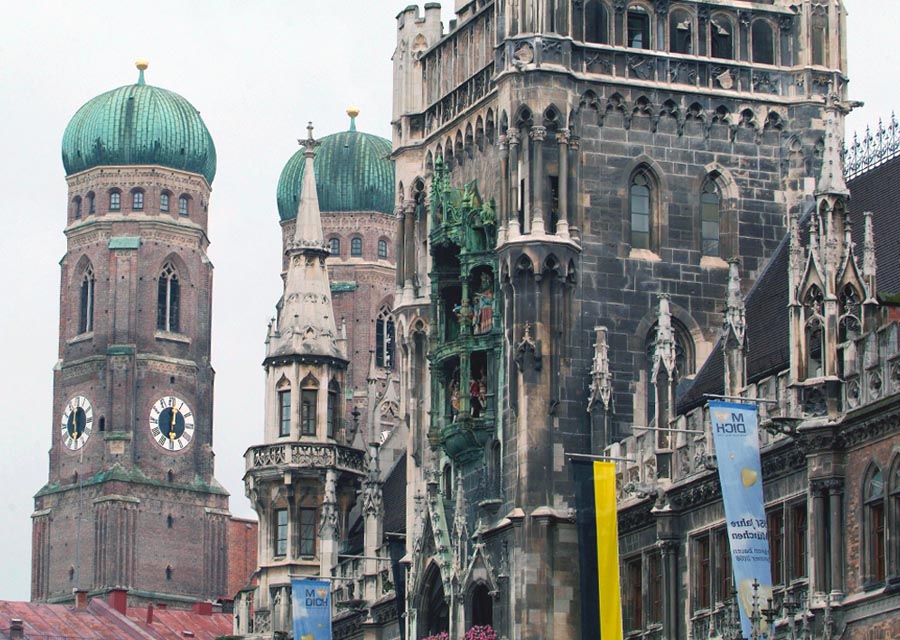 Lunch at the Viktualienmarkt

Just around the corner from the Marienplatz, beyond the Altes Rathaus, lies the lively Viktualienmarkt - an ideal place to grab something for lunch. There are many stalls selling traditional Bavarian fare and, of course, there is a pleasant beer garden here.

Discovering Bavarian history at the Residenz

Once you have wandered around the main square, take the short walk to the grand Wittelsbach Residenz, the former royal palace with seven courtyards and a magnificent Renaissance hall. The Residenz is now a museum and shows just how wealthy the Bavarian principality grew to be.

Late afternoon in the Englischer Garten

From the Residenz, head north to the Englischer Garten (English Garden) - a lovely spot to relax and take in some early autumnal sun. At the centre of the park is an impressive pagoda known as the Chinesischer Turm (Chinese Tower). You can sit at the many benches around it and listen to the oom-pah band inside playing traditional Bavarian music.

Dinner back on the Marienplatz

As the sun goes down, make your way back to the Marienplatz and visit Ratskeller, the restaurant underneath the Neues Rathaus. The vaulted ceilings and friendly service will charm you as you tuck into some hearty food to prepare you for another night of drinking. Try the kaesespaetzle - a very filling noodle dish with cheese.

Night-time fun at the Hofbrauhaus

No day out in Munich is complete without a visit to the famous Hofbrauhaus. After dinner, head to this spectacular beer hall to drink, sing and be merry! (Just don't expect too many real-life Germans). 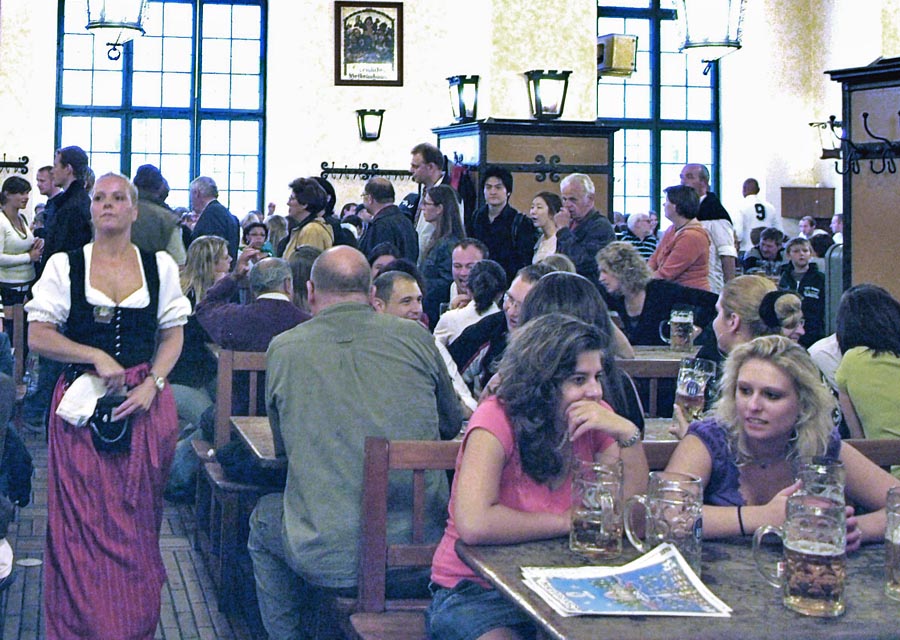 To read more about Munich, click here, or buy our Munich and Bavaria travel guide.