A hundred years of the Chelsea Flower Show 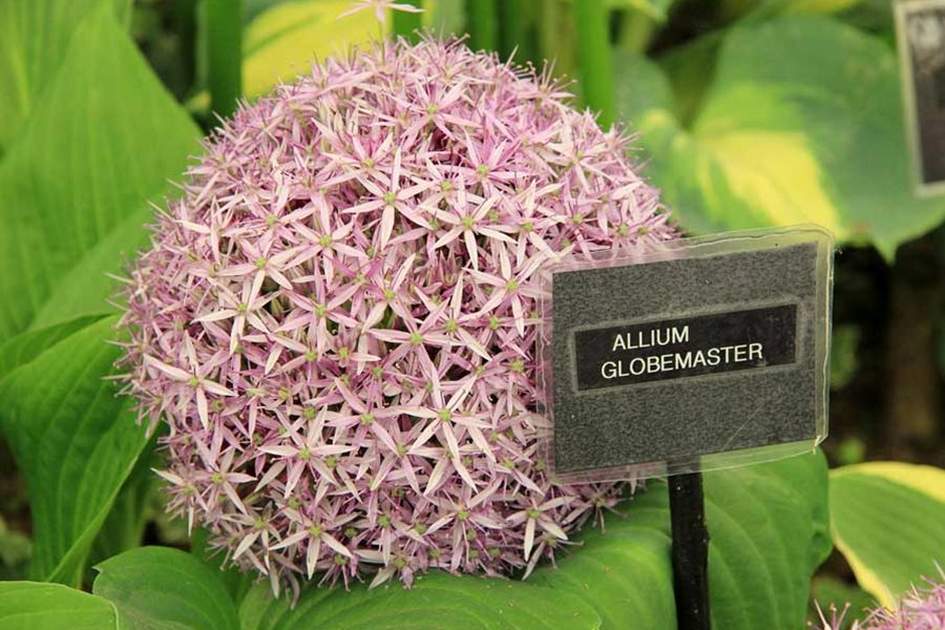 An Allium "Globemaster" at the Chelsea Flower Show

Staged in the grounds of the Royal Hospital Chelsea – home of the iconic red-jacketed Chelsea Pensioners – from 21 to 25 May, this most prestigious of horticultural events is the place to see and be seen. What’s more, this year’s show is set to be an even more impressive sight to behold than normal, as 2013 celebrates 100 years of the gardening wonderland.

The show, in its current guise, was formed in 1913 – before then it was called the Great Spring Show. To celebrate the centenary the Royal Horticultural Society has introduced a number of special features. Showcasing the changes to gardens and gardening that have happened over the past century, the Generation Gardens are not to be missed, while visitors will be able to vote for their Plant of the Centenary from a shortlist of ten – one new variety introduced in each of the last ten decades. An extraordinary exhibition of photographs from the show’s 100 years will also be on display. Well over half of the 100 exhibiting growers are expected to celebrate the anniversary in their displays, adding to the party atmosphere. 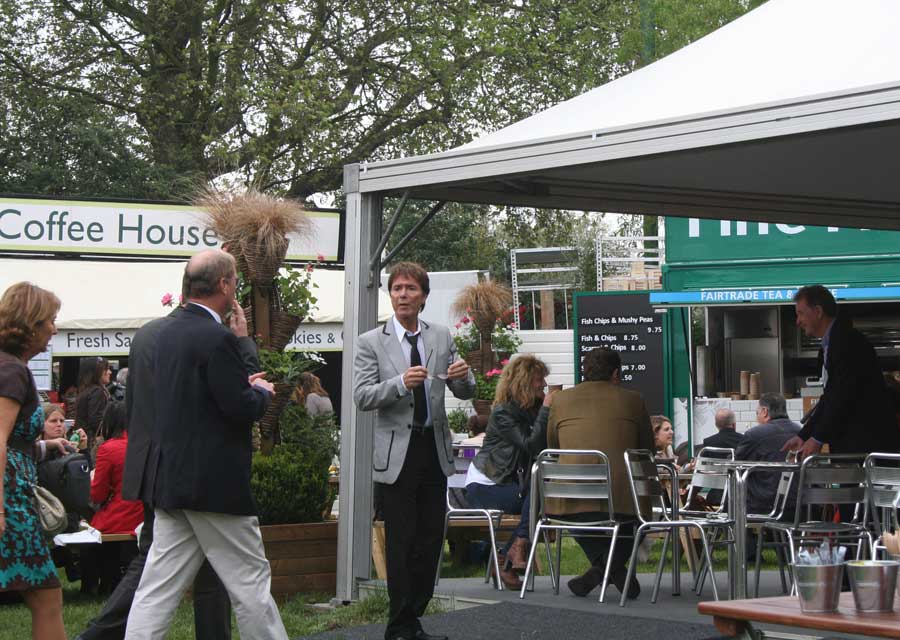 Perhaps most importantly, however, gnomes are being welcomed to Chelsea for the first time in the show’s history – but not before they’ve had a celebrity makeover. Each of the 150 gnomes on display will have been hand-painted, with the likes of Dame Maggie Smith, Laurence Llewelyn-Bowen, Julian Fellowes, Rob Brydon and Antonio Carluccio getting creative. We wonder what the Queen will make of it all during the Royal visit on the opening day…

Talking of royalty, one of the numerous show gardens competing for a coveted medal will by Prince Harry’s charity, Sentebale. The garden, titled ‘Forget-me-Not’ is aimed at raising awareness of the charity’s work with vulnerable children in Lesotho.

While celebrating its fragrant history, this year the Chelsea Flower Show will also seek to look forward and showcase sustainable living concepts for a greener world, as well as future garden trends.

The alternative 'made in Chelsea'

While the focus for most will be on the Chelsea Flower Show itself, those in the know will be heading away from the green-fingered masses to catch sight of Chelsea in Bloom – the friendly competition organised by local retailers and cafes to see who can create the most breathtaking floral designs for their premises.

The theme for this year’s competition is ‘Decades’, tying in with the centenary celebration of the main attraction down the road. While designs remain top-secret until their unveiling on 20 May, it’s predicted that the colourful displays will reflect iconic periods of British design, taking inspiration from participating retailers’ history.

The RHS judging team will select a winner, runner-up and highly commended display, as well as the winner of the coveted Cadogan Award for Creative Recognition. Whichever companies pick up prizes, the true winners are those who head along to view this floral spectacular. Exit Sloane square Underground station and you can’t fail to miss the spectacle.

Austin Clark is a freelance editor and writer, and former editor of Florist & Wholesale Buyer magazine.

Other nearby gardens in London

A short walk along Royal Hospital Road is the Chelsea Physic Garden, founded in 1673 as a botanical education centre, and now a lovely, tranquil and fragrant patch of peace in the busy city. Over 4,000 herbs and plants are cultivated here.

Or a half-hour walk northeast will take you past the King's Road and the museums of South Kensington to Kensington Gardens, where you can have afternoon tea in the Orangery of Kensington Palace.

The RHS Chelsea Flower Show 2013 is held this year from 21 to 25 May in the Royal Hospital Chelsea Grounds, an easy walk from Sloane Square Underground station.

For more original ideas on what to do in London (from summer walks to late night museum visits to elegant hotel bars), why not download our Insight Select Guide London on your Kindle Fire or iPad, or get the stylish linen-bound edition?

Or you can read our selection of London's top attractions