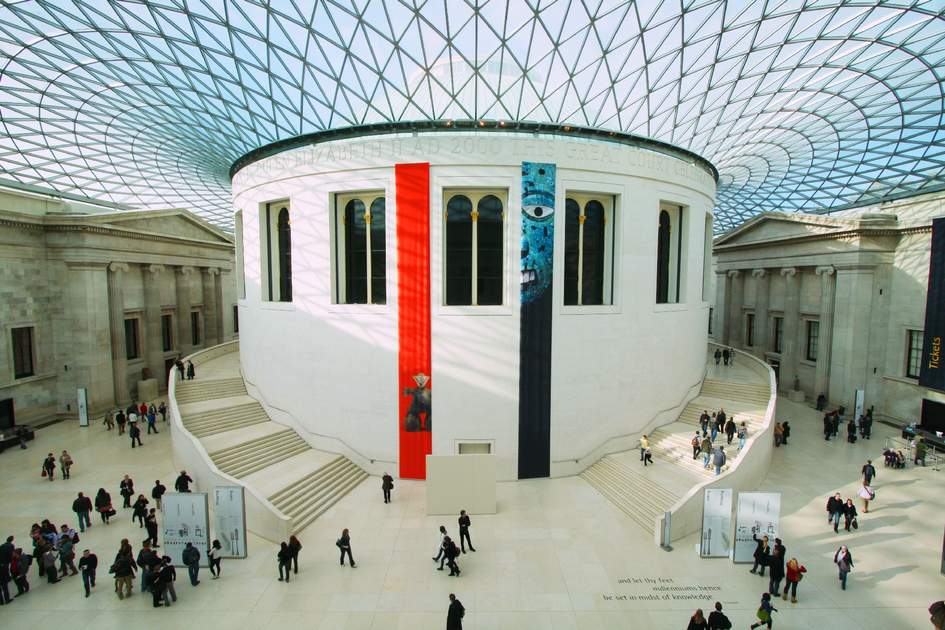 Centuries of aristocratic and royal collectors have ensured that Britain is rich in artistic treasures. Wealthy patrons have long displayed their trophies in their private, country-house galleries. The first public museums in Britain were based on antiquarian collections of curiosities, prints, drawings and books. Oxford’s Ashmolean Museum opened in 1683, London’s British Museum in 1759. Both subsequently acquired large art and archaeological collections, and moved into sprawling neoclassical buildings in the first half of the 19th century. The first purpose-built art gallery, however, was South London’s Dulwich Picture Gallery, completed in 1817 to designs by Sir John Soane.

The 19th century also brought museums founded on the entrepreneurial wealth born of the Industrial Revolution. Most notable was Henry Tate, who made his fortune from sugar lumps and gave his name to the museum of British art now known as Tate Britain. The Tate foundation subsequently established galleries in Liverpool, St Ives and on London’s South Bank (Tate Modern). The Victoria and Albert Museum in South Kensington was also founded on Britain’s industrial prosperity. It was originally devoted to the applied arts and science, but the collection has evolved to encompass decorative art and design.

Art historians have long held that Britain has never given birth to an avant-garde art movement. This is often attributed to the conservatism of the British nation, and the stability and relative prosperity that have characterised its history. However, the 1990s brought the closest thing yet to a home-grown avant garde. The Young British Artists (or YBAs) – Damian Hirst, Tracey Emin, Sarah Lucas and Gary Hume, among others – were graduates of the same art school and exhibited together after leaving. Their work, which is varied in form and content, can be seen in galleries including Tate Modern and the Saatchi Gallery. Each year, the Tate hosts the Turner Prize, Britain’s most prestigious competition for contemporary artists. Works by those who are shortlisted are usually displayed at Tate Britain. Important exhibitions of contemporary art are also held at London’s Whitechapel, Hayward and Serpentine galleries; the MK Gallery in Milton Keynes; the Ikon Gallery in Birmingham; and Newcastle’s Baltic Centre for Contemporary Art.

The centre of the European art market, London, is home to more than 200 commercial galleries, as well as the British headquarters of major auction houses including Sotheby’s and Christie’s. The capital’s Mayfair district is the location of many of Britain’s high-end galleries, while its grittier East End is home to many of Britain’s younger generation of artists. The best-known gallery here is White Cube, on Hoxton Square.

Scotland has a distinguished art history too, with museums including Edinburgh’s National Museum of Scotland and Scottish National Gallery. It is particularly rich, however, in museums for more recent art. Since its industrial heyday in the 19th century, Glasgow has been a major centre for artists, from the anti-academic Glasgow Boys to the artist and designer Charles Rennie Mackintosh. In Edinburgh, the Scottish National Gallery of Modern Art presents a good survey of the art movements of the last century.