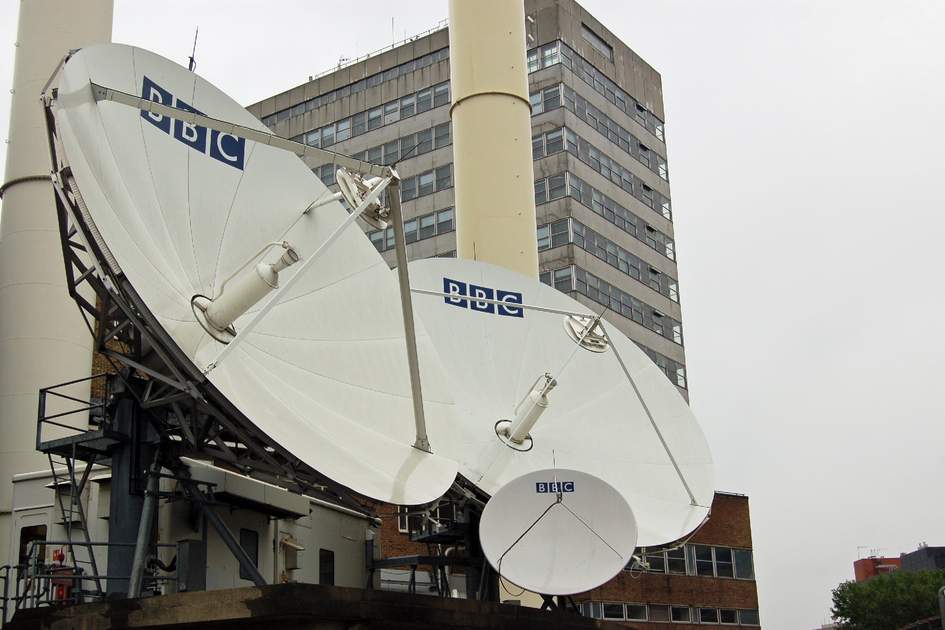 Depending on your viewpoint, the BBC (British Broadcasting Corporation) is either the world’s biggest and best broadcasting organisation, or a power-crazed and profligate monster that’s out of control. Since it is a public-service organisation funded through an annual licence fee that must be paid by everyone who owns a TV set – whether they watch BBC channels or not – public opinion cannot be ignored. (Anyone can, of course, access the BBC website free of charge.)

The corporation is certainly big. It runs eight advertising-free TV channels in the UK, including two children’s channels and a politics channel, a similar number of ad-free national radio channels, a host of local radio channels, several choirs and orchestras, and Europe’s biggest website. It also publishes books and magazines.

In addition, it runs commercial operations overseas, such as BBC America, and is paid by the government to promote Britain’s image and values by broadcasting BBC World Service radio around the world in 32 languages. Its costume dramas and high-profile entertainment shows such as Strictly Come Dancing are not only popular at home but make a lot of money in export sales. Crucially, it nourishes emerging talent – actors, writers, directors and executives – who often go on to form the creative backbone of many of its commercial rivals.

The BBC’s powers and obligations are vested in a trust of 12 worthy and theoretically independent people appointed by the Queen on government recommendation. These powers are exercised through a permanent staff headed by a director-general and a board of management. The government confines itself to insisting that the BBC, which was established in 1927, must be impartial and free from political interference and must stay within its budget.

That’s the theory. In practice, the political parties tot up the number of minutes’ reporting of each side of an issue, looking for bias – and usually claim to find it. When in 2003 a reporter seemed to allege on an early-morning radio news programme that Tony Blair’s government, in order to justify going to war with Iraq, had exaggerated the threat from Saddam Hussein, all hell broke loose, and both the BBC chairman and its director-general eventually resigned.

The battle for universal appeal

Unconcerned with pleasing advertisers, the BBC could ration its audience to what is excellent and edifying rather than what people necessarily want to watch, but audience ratings matter. If the BBC appeals to too few people, the universal annual licence fee could no longer be justified. But if it dumbs down too much in pursuit of ratings, its commercial rivals – and in particular Rupert Murdoch, who controls Sky TV’s satellite channels – would say it is no longer fulfilling its public-service purpose. In an age of proliferating digital channels, the licence fee is increasingly under attack, and the Corporation is constantly looking at ways of financing its output, from index-linked licences to pay-as-you-view TV.