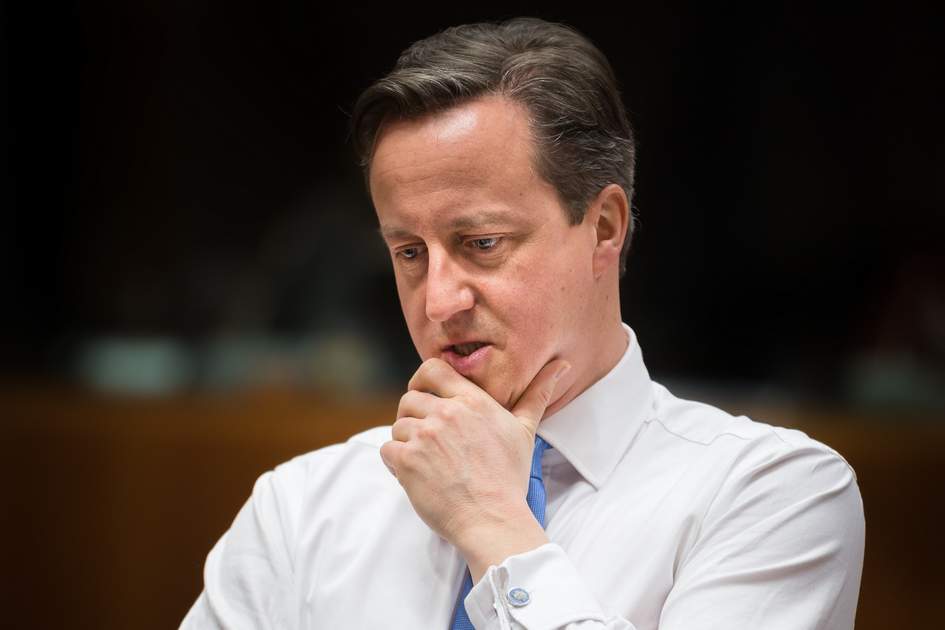 A newspaper cartoon cunningly caught the British confusion over its social attitudes. “I don’t believe in class differences,” its well-heeled gentleman was explaining, “but luckily my butler disagrees with me.” The implication is that the lower classes, far from being revolutionaries, are as keen as anyone to maintain the status quo.

At the top end of the scale, the monarchy cements the social hierarchy; fringe aristocrats define their social standing in relation to their closeness to royalty, and the elaborate honours system transforms achievement into a (usually) much sought-after feudal rank because the titles (even though generally decided by politicians) are bestowed in person by the monarch.

From time to time, the class rigidities seem set to crumble, but the promise is never quite fulfilled, mainly because the British have a genius for absorbing dissenters into “the system”. The 1960s promoted a new egalitarianism; but it wasn’t long before such former rebels as Rolling Stones frontman Mick Jagger were consorting with the royal family – “Sir Mick” is not the only one of his formerly rebellious peers to be knighted. In the 1980s, the consensus among classes seemed again to be threatened, this time by Thatcherism, whose economic policies created stark inequalities between the regions and swelled the ranks of the disgruntled unemployed; worried about their election prospects, the Conservative Party replaced Mrs Thatcher in mid-term with the more emollient John Major.

Mr Major’s humble origins suggested that any working-class boy who applied himself diligently could become prime minister – surely a threat to the power of the upper classes? And what about the supposedly left-wing traditions that nurtured Tony Blair and Gordon Brown? If the current prime minister and his cabinet (his ministers) are anything to go by, the old school tie has as durable a knot as ever. In 2010 David Cameron became the 19th Prime Minister to have attended the country’s most exclusive school, Eton College. To add fire to the flames of the class/power/elitism debate, for his first cabinet Cameron gave 20 of the 29 posts to Oxbridge graduates, two of whom had also attended Eton and three of whom, including the deputy Prime Minister, Liberal Democrat leader Nick Clegg, had attended Westminster, a public school almost as elite. And with only four women in ministerial posts, this is the poshest, most male-dominated cabinet for decades. In late 2010 The Times listed Home Secretary Theresa May as the most important woman in politics, with Samantha Cameron (a Baronet’s daughter) at No. 2 – it’s telling that the second-most influential woman in politics is there by merit of her husband. Although in popular culture it seems as though anyone – regardless of class – can aspire to be rich and famous, among the ruling classes it still helps to have come through traditional channels after all.