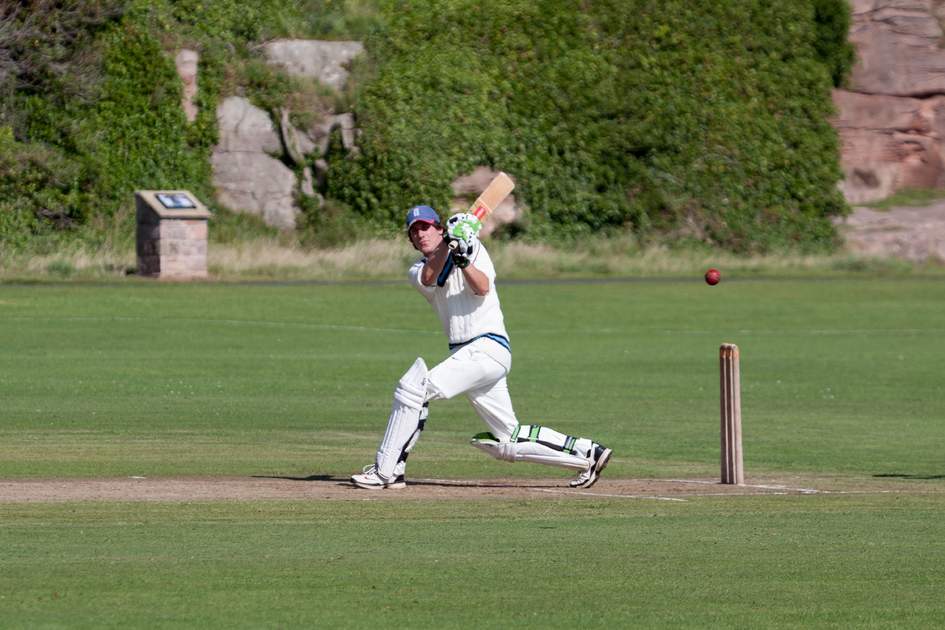 It’s playing the game that counts, as the old saying (or excuse) goes, not the winning. That’s certainly true of cricket, which has been described as “a game which the British, not being a spiritual people, had to invent in order to have some concept of eternity.” The main purpose is simple: a bowler hurls a leather-covered ball at three wooden stumps in order to dislodge two strips of wood (bails) resting on top of them, and the batsman tries to deflect the ball with a paddle-shaped piece of willow.

But the byzantine rules, first laid down by London’s Marylebone Cricket Club in 1788, are best captured by a satirical definition: “You have two sides, one out in the field and one in. Each man that’s in the side that’s in, goes out and when he’s out he comes in and the next man goes in until he’s out. When they’re all out, the side that’s out comes in and the side that’s been in goes out and tries to get those coming in out. Sometimes you get men still in and not out. When both sides have been in and out, including the not-outs, that’s the end of the game.”

Not surprisingly, an international match can take from 3 to 5 days to complete.