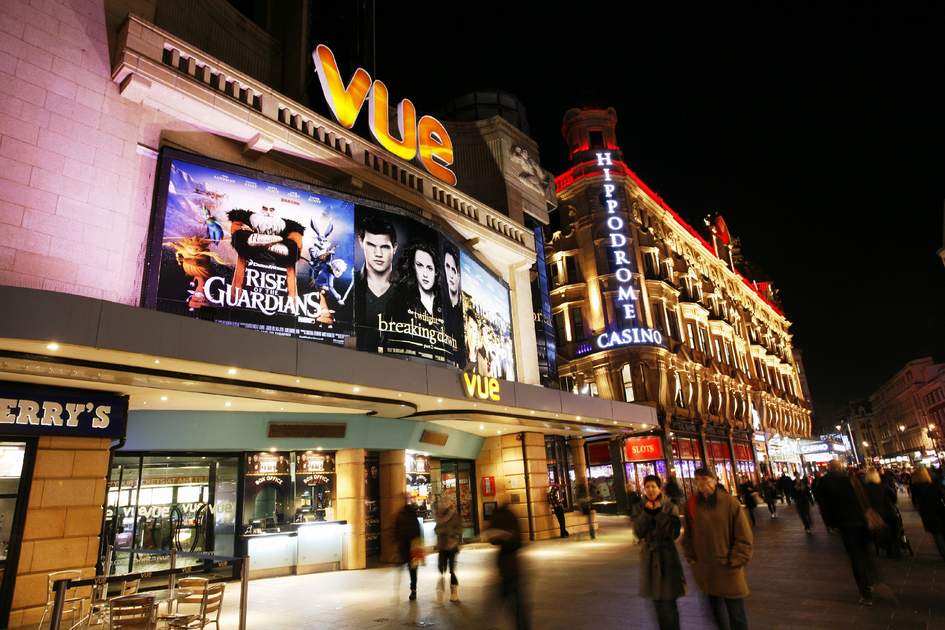 In spite of its reputation, the West End of London is not always the place to find the country’s dramatic cultural pearls. Here the tradition is as much of the theatre as of performances. This is where velvet-and-gilt Victorian playhouses were designed so that most of the audience would peer down over the cast, where “the gods” (the seats high at the back) bring on vertigo and a concern that, had the buildings been conceived today, fire regulations would have ensured they never left the architects’ drawing boards.

Nevertheless, the West End is still a theatrical magnet, because that is where the money is. Catering for audiences by the coachload, impresarios look to musical spectacles, revivals and plays that will please the widest range of tastes. As a result, such middle-of-the-road creatives as composer Andrew Lloyd Webber (now Lord Lloyd-Webber) have become both famous and exceedingly rich.

Traditionalists claimed that the mania for musicals squeezes out new drama productions. Yet a glance at the theatre listings doesn’t entirely bear out this claim. Classics continue to be staged at the National Theatre, the Old Vic and the Young Vic (the latter also puts on international work), new writing features strongly at the Royal Court, and experimental work and alternative comedy are mounted at fringe venues such as the Islington Almeida, Hackney’s Arcola, Notting Hill’s Gate Theatre, London Bridge’s Menier Chocolate Factory and the Battersea Arts Centre.

As well as locally grown stars such as Michael Gambon, Ian McKellan, Maggie Smith, Diana Rigg and Judi Dench, and their younger counterparts such as Keira Knightley, Sienna Miller, James McAvoy and Daniel Radcliffe, American actors have never been strangers to the West End. Kathleen Turner, Jerry Hall and Amanda Donohoe took turns to disrobe as Mrs Robinson in a stage version of The Graduate, while Nicole Kidman was described as “theatrical Viagra” when she briefly appeared naked in David Hare’s The Blue Room; more recently, Jeff Goldblum starred in Neil Simon’s The Prisoner of Second Avenue and Mad Men’s Elisabeth Moss appeared in Lillian Hellman’s The Children’s Hour. And after Kevin Spacey scored a hit in The Iceman Cometh at the Old Vic, he accepted the job of artistic director of the venerable theatre, helping to raise funds to repair its leaky roof and cracked walls and promising to act as well as direct there.

Shakespeare is certainly alive and well. The replica of Shakespeare’s Globe on London’s South Bank has been a triumph of culture over commercialism, with audiences paying to savour the 16th-century ambience by standing for hours in front of the stage or sitting on rock-hard benches. The Royal Shakespeare Company, based in Stratford-upon-Avon, takes much of its repertoire to London and several regional cities, and the National Theatre, which has three auditoria on the South Bank, regularly features the Bard. The National’s current director, Nicholas Hytner, has produced more innovation (he brought in the outrageous Jerry Springer – The Opera) and, with the help of business sponsorship, made many seats available for just £10. Other leading theatre directors include Peter Hall, Michael Boyd (Artistic Director of the RSC), Dominic Cooke (Artistic Director of London’s Royal Court Theatre), Vicky Featherstone (Artistic Director of the National Theatre of Scotland) and Thea Sharrock (the director of Equus, and widely tipped to be Hytner’s successor at the National when his tenure there finishes).

In the provinces, most large cities have at least one mainstream theatre which hosts touring productions, as well as a smattering of fringe theatres. The Cambridge Arts Theatre, the playhouses in Oxford and Nottingham, the Old Vic theatres in Bristol and Stoke, the Leeds Grand, the Sheffield Crucible, Manchester’s Royal Exchange, Glasgow Citizens’ and Edinburgh Traverse, to name but a few, all have good reputations, and the Fringe Festival in Edinburgh every August is where myriad actors and comedians clamour to show their earliest promise.