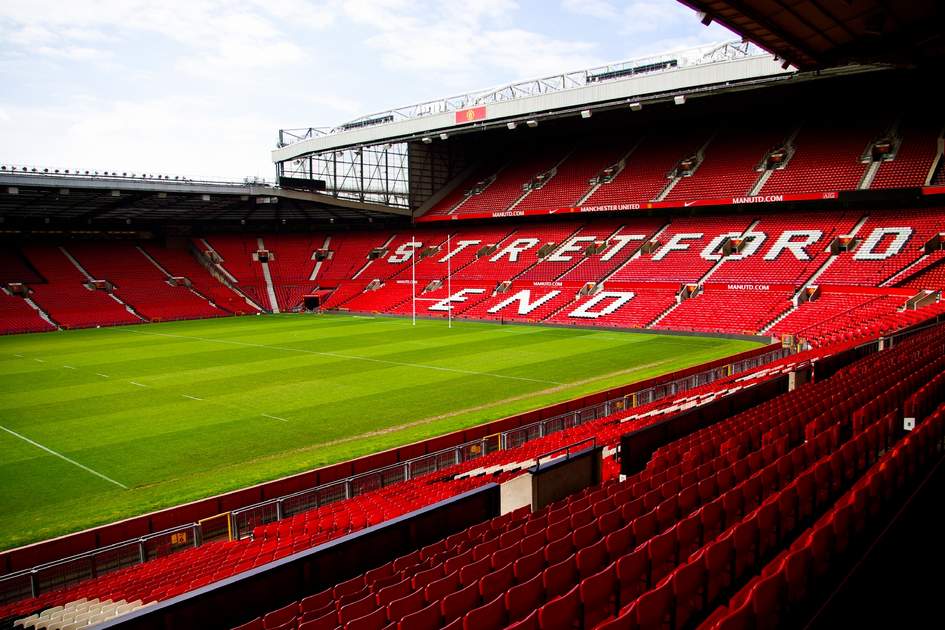 The UK’s most popular sport fields four national teams: one for England, one for Scotland, one for Wales and one for Northern Ireland. England pioneered “the beautiful game” – the first known written reference to “football” dates to 1409, and the rules of the modern game were codified in London in 1863 – and has more clubs than anywhere else in the world, including amateur teams and youth leagues as well as internationally known clubs.

Unlike the national teams, whose players must have been born in the country, the Premier League teams can shop for talented players from around the world. This has turned the major clubs into wealthy corporations glamorous enough to attract rich patrons, with the result that half the Premier League teams, especially the top clubs (notably excepting Arsenal), are now foreign-owned. US sports tycoon Malcolm Glazer paid £790 million in 2005 to take control of Manchester United. Manchester City was bought by Thailand’s former prime minister, Thaksin Shinawatra, who then sold it on to a group of Arab billionaires led by Abu Dhabi’s Sheikh Mansour bin Zayed al Nahyan. Since 2003 Chelsea has been the plaything of Russia’s Roman Abramovich.

It helps to be wealthy if you’re a fan, too. Ticket prices for top games are on a par with those for West End musicals, and the souvenir market is a money-spinner. Manchester United, for example, has an online megastore offering a vast range of branded items, from pyjamas and earrings to inflatable chairs and baby clothes.

The injection of capital vastly improved facilities at major football grounds and halted the fall in attendances caused by endemic hooliganism in the 1980s. But it has also polarised the game, with smaller clubs seeing potential revenues siphoned off by the big-name clubs.

With their super-stadia, glamorous celebrity international players, bought for millions of pounds, and expensive sponsorship deals, the football teams of today may feel very different from those of yesteryear, but the English football fan’s greatest dream most likely remains the same: to bring the World Cup, which was last won in 1966, back to England.