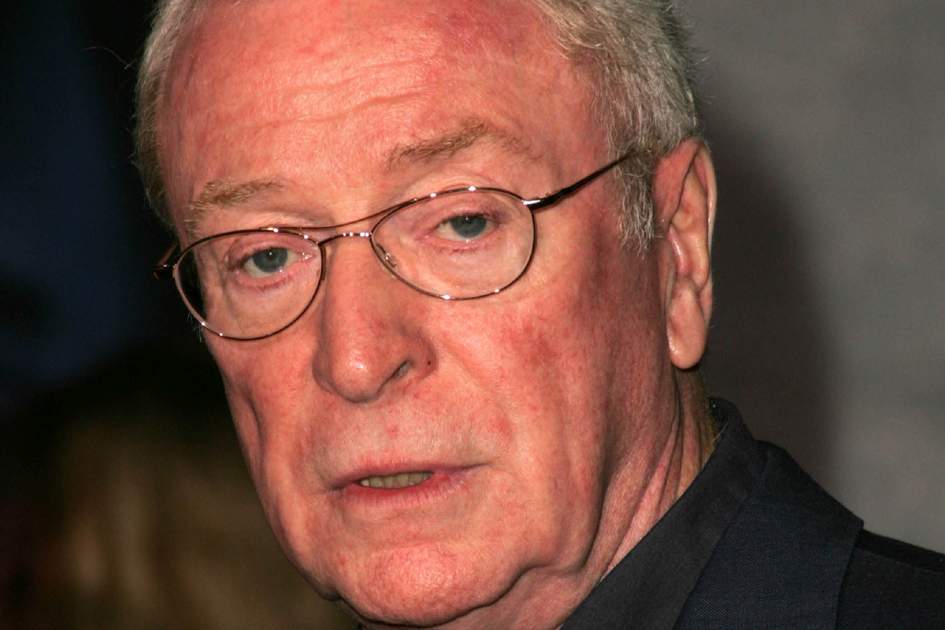 Twice a year, at New Year and on the Queen’s official birthday in June, British newspapers carry two pages of tiny type: the Honours List of medals given out to the good, the worthy, the dedicated, the long-serving and the self-important. Most simply receive medals (Order of the British Empire or Commander of the British Empire), a few are made lords, others will be made knights, to be called, for ever after, Sir or Dame.

This is what is left of the system of patronage and chivalry upon which wars were fought, taxes levied and monarchs, however mad or bad, could guarantee a faithful following. In the Middle Ages there were two kinds of knight: religious and secular. By the 14th century, however, knights had become merely wealthy landowners, and anyone holding property worth more than £20 a year could buy a title.

Today, the Honours List is compiled by the civil service for the government of the day, although the public can also nominate worthy recipients in their communities. The recipients are for the most part unknown beavers, busybodies and bureaucrats. Headlines focus on the sprinkling of knighthoods for people in the arts and sport, since the public might at least have heard of them. There are 10 different orders of knighthood, and membership is for life only, unless, as in the case of the odd businessman, they are jailed (“detained at Her Majesty’s pleasure” is the euphemism), in which case Her Majesty can show her displeasure by demanding the title back.