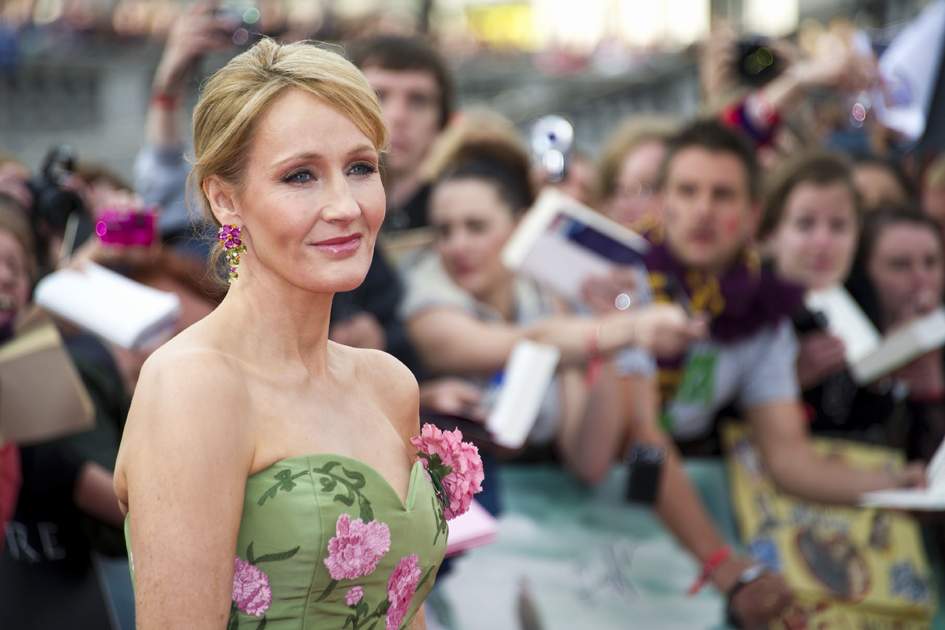 A whistle-stop tour of Britain’s rich literary heritage starts with Geoffrey Chaucer (c.1343–1400), whose Middle English Canterbury Tales is a collection of fables told by pilgrims en route from London to the shrine of St Thomas of Becket. Next is Stratford-upon-Avon’s most grandiloquent son, William Shakespeare (c.1564–1616), Britain’s greatest playwright, whose works are still widely studied and performed. The 17th and 18th centuries were notable for the work of the Metaphysical poets, including John Donne (1572–1631) and George Herbert (1593–1633), and the epic poem Paradise Lost by John Milton (1608–74). In the 18th century, the Scottish poet Robert Burns wrote Auld Lang Syne, traditionally sung as the clock strikes midnight to bring in the New Year, while in England, Daniel Defoe published Robinson Crusoe, often regarded as the first English novel.

In the 19th century, poets such as William Wordsworth (1770–1850) and his Lake District contemporaries (the Lakeland Poets) wrote some of the finest lyrical works of the Romantic movement. But the 1800s are perhaps best known as the century of the novel. Bath’s Jane Austen (1775–1817), famed for her caustic wit, wrote on society and its outdated class and gender structures in novels such as Pride and Prejudice, while Haworth’s Brontë sisters, Charlotte (1816–55), Emily (1818–48) and Anne (1820–49), considered romantic torment, the struggle of the individual, fate, and society, class and women in poetic, imaginative works of which the most acclaimed are Jane Eyre (Charlotte) and Wuthering Heights (Emily). Also writing at this time was Charles Dickens (1812–70), whose books (often set in London) are full of detailed descriptions, providing a panorama of Victorian England. Another 19th-century literary behemoth to have vividly evoked a sense of place is Thomas Hardy (1840–1928). Fate, the industrial revolution, the decline of the peasantry, and class and gender struggles are themes that dominate his output. On a lighter note, the Scot Sir Arthur Conan Doyle (1859–1930) was popularising crime fiction, with his astute detective Sherlock Holmes.

Into the 20th century

Speeding through the rest of the century, seminal works include the novels of Graham Greene (1904–91) and the poetry of the American-born, English-based T.S. Eliot (1888–1965), and the works of the stylistically accomplished Anglo-American W.H. Auden (1907–73) and the Welshman Dylan Thomas (1914–53). Martin Amis (b.1949), Ian McEwan (b.1948) and the Indian-British novelist Salman Rushdie (b.1947) are key literary figures from the later part of the century, while in the 21st century, the novels of Zadie Smith (b.1975), Monica Ali (b.1967) and Andrea Levy reflect Britain’s growing multiculturalism. Mention should be made, too, of J.K. Rowling, who on the back of the success of her Harry Potter novels is now the one of the richest women in Britain. Annual literary festivals such as the Hay-on-Wye Festival, held in the Welsh/English border town in late spring, and the Cheltenham Literature Festival, held in Gloucestershire in autumn, offer the opportunity to hear contemporary authors talk about their work.