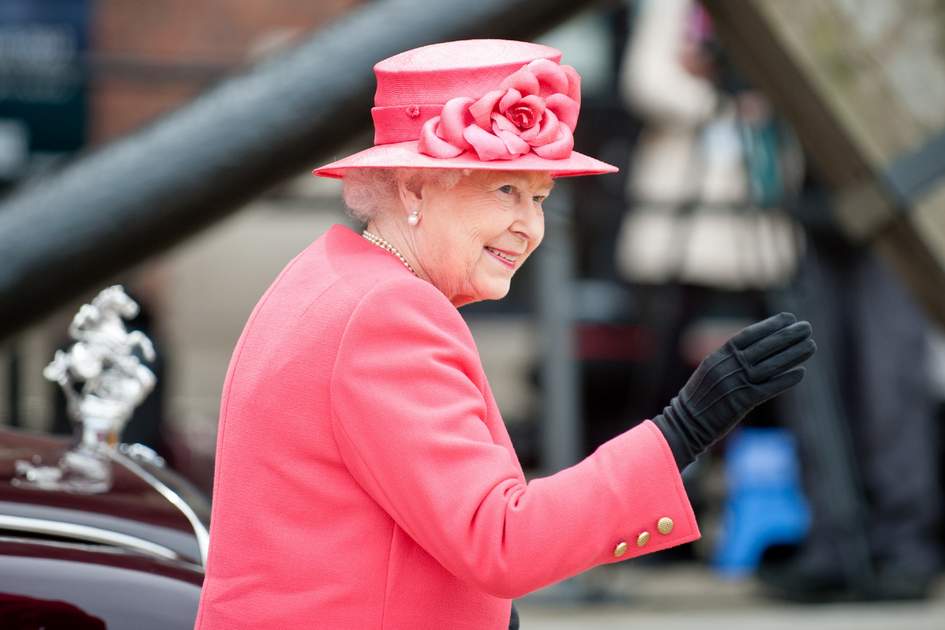 “Her majesty’s speech delivered upon the reassembling of parliament was, as usual, insipid and uninstructive. Its preferred topic was her majesty’s approaching marriage, a matter of little importance or interest to the country, except as it may thereby be burdened with additional and unnecessary expense.” That curt dismissal of Queen Victoria was written by a correspondent of The Times 150 years ago. Since then the tribes of Britain have become noticeably more democratic, more pluralistic, more educated, more informed and far more reverential to the family whose historic role they continue to acknowledge.

Her Majesty Queen Elizabeth II earns around £1.8 million a day. It takes only the briefest whistle-stop tour of Britain’s major palaces to realise that she is the world’s richest woman and is the custodian of the world’s largest private collection of art. Conscious of certain criticism, in the 1990s she began to pay tax on her private earnings, and many “lesser” royals were removed from the Civil List, which provides public money towards their expenses.

Sometimes, there is an outcry, if lesser royals are seen to be living off the fat without putting in time on what can be an arduous stream of official engagements. But the British still mostly regard the monarchy as a useful and desirable institution. By its very age it is a potent symbol of national identity; by being above party politics and not subject to election, it provides the State with a sense of last-bastion hope against the incompetence of often uninspiring politicians; and not least it is a darned good show.

The House of Windsor

Unlike Queen Victoria, who tried to interfere with her democratically elected prime ministers and became so disenchanted with the whole business of politics that she seriously considered packing her bags and ruling the Empire from Australia, her descendents who have reigned this century as the House of Windsor have been adept at keeping clear of the political arena.

The Queen passed retiring age in 1986, but it seems increasingly unlikely that she will break the solemn promise “that my whole life, whether it be long or short, shall be devoted to your service and the service of our great imperial family”, which she made on her 21st birthday. In 2007 she became the oldest monarch to have sat on the English throne (beating George III, who died aged 81 years, 7 months and 24 days), and she is ever closer to beating Queen Victoria’s record-breaking reign – something she will achieve if she stays in office until 9 September 2015. The opinion polls show, too, that she retains broad support - the recent Diamond Jubilee celebrations were proof of her subjects' affections. Her son and heir, Charles III (as he would be), is far less popular and often seems ill at ease in public, although he has successfully carved out a role for himself (like his sister Princess Anne) in promoting charitable causes and supporting ethical and cultural values. And the opinion polls show too that the public is warming to his consort, Camilla, Duchess of Cornwall, who previously had been portrayed as the third person in the marriage of Charles and Diana, Princess of Wales.

There are still occasional calls that Charles should stand aside in favour of his more paparazzi-friendly eldest son, Prince William – the image of his much-adored late mother – but they are less fervent than in the past.

Following Diana’s tragic death, there has been perhaps more sympathy with regard to the royals’ possible infallibility. Nobody wants them to return to being the remote figureheads they were until the 1960s; Diana’s overwhelming popularity certainly stemmed from her rejection of formal protocol and willingness to express her emotions as well as from her glamour. Her eldest son William continues in the same vein: his recent wedding to Catherine Middleton, now Duchess of Cambridge, has helped to boost the royal family’s popularity, and his understated approach, coupled with the Duchess’s “commoner” background, helps to show that the young generation of royals is more in touch with the public than the critics might like to argue.