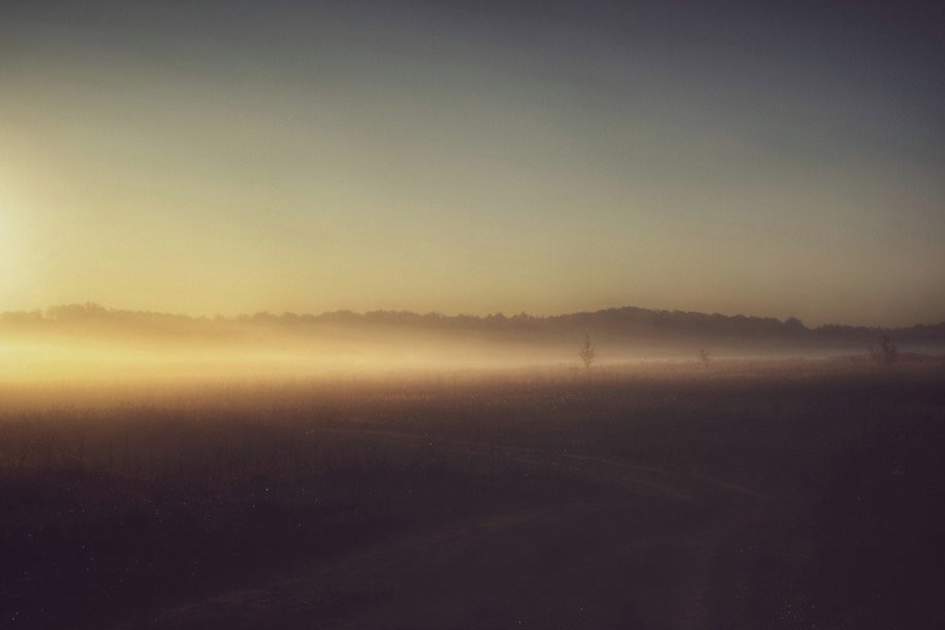 Britain has an active and varied music scene, with much to cater to every musical taste. Over the last 50 years, the country has made a major contribution to popular music, from the ground-breaking sounds of The Beatles, The Rolling Stones and The Kinks (great for English nostalgia) in the 1960s through the hard-edged, anti-establishment punk rock and the showmanship of artists such as David Bowie in the 1970s and ’80s. In the 1990s the charts were dominated by the catchy, lyrical Brit Pop sounds of Mancunian Oasis and rival rockers Blur, who hail from London, while the 21st century has been marked by the music of super-groups from Coldplay, The Streets, The Arctic Monkeys and Scottish band Biffy Clyro to singers including the late Amy Winehouse, Adele and Jessie J.

The jazz scene features club stalwarts such as Ronnie Scott’s in London’s Soho, probably Britain’s best-known jazz venue, which showcases top international artists. Over the years, famous UK stars to have performed here include multi-instrumentalist Tubby Hayes and “godfather of British jazz” Stan Tracey (who was the house pianist until 1967).

Classical music enthusiasts will find that many British cities have their own professional orchestras and promote seasons of concerts. These include the Royal Liverpool Philharmonic, The Hallé in Manchester and the City of Birmingham Symphony Orchestra. The spectacular ultra-modern St David’s Hall in Cardiff hosts the annual Welsh proms. There are numerous professional orchestras in London; perhaps the best at the moment is the London Symphony Orchestra, which usually performs at the Barbican Arts Centre. In the summer the Scottish National Orchestra (SNO) presents a short Promenade season in Glasgow, while in London the BBC sponsors the Proms festival of around 100 concerts at the Royal Albert Hall. The BBC also funds several of its own orchestras, the BBC Symphony Orchestra and the BBC Scottish Symphony Orchestra. Also on offer on summer evenings is a programme of open-air concerts at the Kenwood Lakeside Theatre, Kenwood House, Hampstead.

For opera buffs, the Royal Opera and the English National Opera perform regular seasons in London at Covent Garden Opera House and the Coliseum, respectively, where British opera singers from Sir Thomas Allen and Dame Janet Baker to Ian Bostridge, Sir Geraint Evans, Simon Keenlyside, Sir Peter Pears (close associate of the English composer Benjamin Britten) and Bryn Terfel have made their mark. Elsewhere in the UK, Welsh National Opera performs at the Wales Millennium Centre in Cardiff Bay, and Scottish Opera is based at the Theatre Royal in Glasgow. Opera North is based in Leeds at the Grand Theatre, but tours various venues in the north of England. The Derbyshire spa town of Buxton hosts a major opera, theatre and music festival for three weeks in July each year. Perhaps the most glittering event in the opera calendar is Glyndebourne.