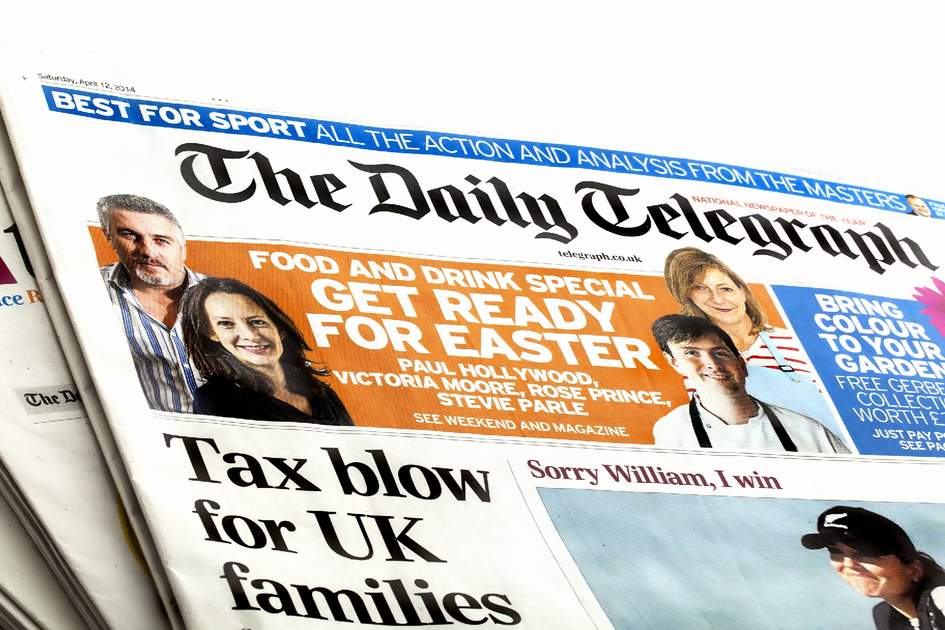 After listening to a journalist passionately defending the importance of a politically free and unfettered press in a modern democracy such as Britain, a character in Tom Stoppard’s play Night and Day replied: “I’m with you on the free press. It’s the newspapers I can’t stand.”

Many share that ambivalence because, while Britain has some of the world’s best newspapers, it also has some of the worst. By “worst”, one means that objective news is consistently subordinated to highly imaginative stories about the sex lives of TV personalities, pop stars, footballers and the royal family, and that the few columns of genuine news are grotesquely sensationalised.

The saving grace is the diversity of Britain’s papers. Ten national dailies and eight Sundays are distributed nationwide, augmented by a host of regional dailies, local weeklies and urban freesheets. Circulations have shrunk alarmingly, as readers and advertising migrate to the internet – mostly still free, although Rupert Murdoch now charges for subscriptions to any papers in his stable– and most papers have tried to broaden their appeal. But the wide choice still makes possible the facile characterisation of people according to what they read. Thus Guardian types are held to be arrogant, soft-centred liberals who value rehabilitation of wrongdoers above punishment. Daily Mail types are flag-waving patriots who would crack down on immigration and bring back the death penalty, while Telegraph readers are characterised as stuffy, well-heeled, ageing Tory voters.

One worry is concentration of ownership: while he was forced to close the News of the World Sunday scandal-sheet after the phone- and email-hacking scandal it was itself embroiled with, Rupert Murdoch still owns three national best-sellers: The Sun, the top daily tabloid; The Times, the moderately centre-right daily quality paper; and its chunky sister paper, The Sunday Times, the best-selling of the quality Sunday papers. If Murdoch decides to throw his weight behind one political party, the influence is significant – Murdoch backed New Labour for much of Tony Blair’s time in office, but in the last election, he shifted his papers’ bias to the Conservatives, for example. Other papers of note include The Independent, which is owned by Alexander Lebedev and takes a liberal, centre-left stance, and The Observer, the Sunday version of The Guardian.