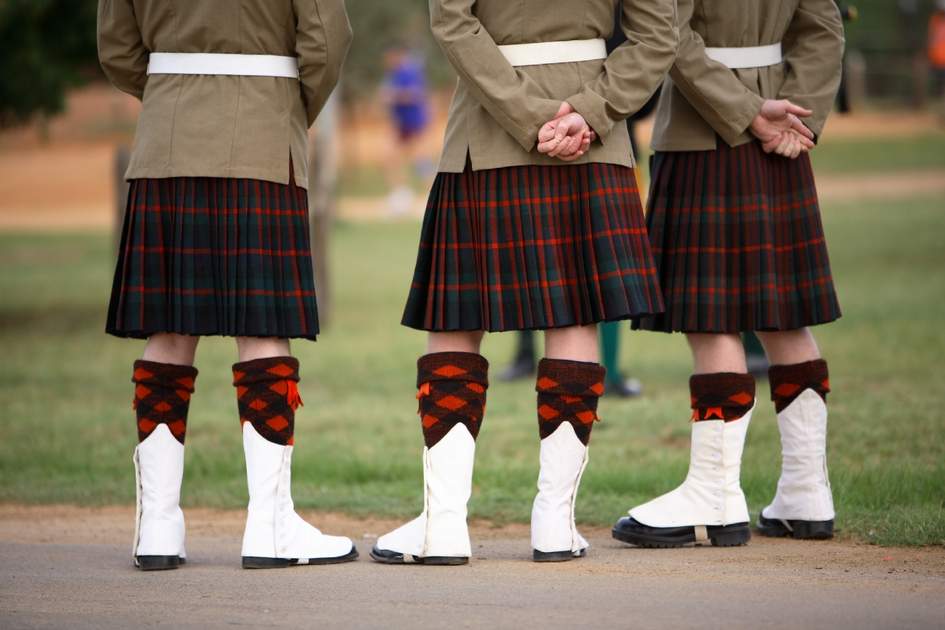 The Scots and Welsh have their distinctive cultures and a degree of self-government. But the English are remarkably heterogeneous and, as in many European countries, there is a tendency to differentiate broadly – and controversially – between northerners and southerners.

The stereotype portrays northerners as being more outgoing, forthright and gregarious; southerners as being more wary, noncommittal and reserved. Join a bus queue in London, it’s said, and you’ll stand in silence; join one in Liverpool and you’ll soon strike up a conversation. Even allowing for wide individual differences, the usefulness of that broad distinction is undermined in areas with large numbers of immigrants, who have added a touch of their own cultures to the mix. In addition, there is debate about whether the Midlands, the area centred on Birmingham, belongs to “the North” or “the South”.

Danny Dorling, professor of human geography at the University of Sheffield, cut through this confusion by drawing a diagonal line from the Bristol Channel in the west to the fishing port of Grimsby in the east. “The South has a few pockets of poverty in a sea of affluence,” he said, “whereas the North has a few pockets of affluence in a sea of poverty.” The decline in manufacturing, weighted towards the north since the Industrial Revolution, has emphasised the gap, as has the sky-high cost of housing in the crowded southeast.

Statistics of the divide

Health statistics bring little cheer to people living in northern England and Scotland – they are more likely than southerners to smoke and drink to excess, their mental health is poorer, and their life expectancy is on average up to 4 years less and at worst up to 13 years less. Life expectancy rates overall in England are higher than those in Scotland by 2 to 3 years. Wales sits somewhere in the middle.

Such news, of course, emanates from London, where government and the national media are based, as are most of the big cultural institutions. If a northern city is flooded, said one cynic, it’s a weather story; if Chelsea or Westminster were to flood, it would be a national emergency.