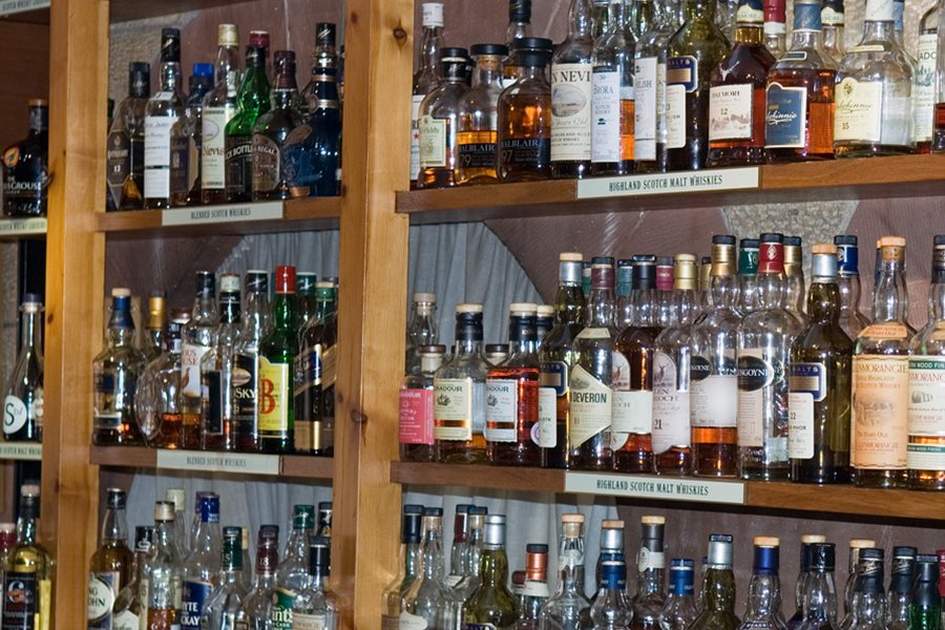 The first reference to whisky was in 1494 when Scottish Exchequer Rolls record that Friar John Cor purchased a quantity of malt “to make aquavitae”. It’s not a hard drink to make, and by 1777 Excise officers estimated that Edinburgh had eight licensed stills and 400 illegal ones. Today more than 2,500 brands of Scotch whisky, one of Britain’s top export items, are sold globally.

Yet something as easy to make cannot be made authentically outside Scotland. Many have tried, and the Japanese have thrown the most modern technology at the problem; but the combination of damp climate and soft water flowing through the peat cannot be replicated elsewhere. These days there are two kinds of Scotch whisky: malt, made from malted barley only; and grain, made from malted barley together with unmalted barley, maize or other cereals. Most popular brands are blends of both types of whisky – typically 60 percent grain to 40 percent malt.

A single malt, the product of one distillery, has become an increasingly popular drink, thanks largely to the aggressive marketing by William Grant & Sons of their Glenfiddich brand. But sales of single malts still account for only around one bottle in 20 sold around the world, and most of the production of single-malt distilleries is used to add flavour to a blended whisky.

The Scots themselves tend to favour the relatively light whisky Glenfiddich (around 43 percent alcohol), which in 2010 took the top spot from long-time favourite Glenmorangie; The Glenlivet is currently the best-selling malt whisky in the United States. To work out which is your favourite, take one of the many distillery tours on the Scotch Malt Whisky Trail (www.maltwhiskytrail.com) or enjoy the annual Speyside Whisky Festival (every May). Because whisky “breathes” while maturing in its casks, up to 4 million gallons (20 million litres) evaporate into the air each year. All you have to do is inhale.

For more information on the people and culture of Great Britain, from castles and churches to museums and pubs, buy our Insight Guide to Great Britain today. 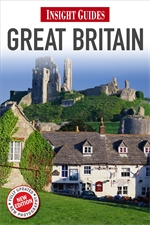