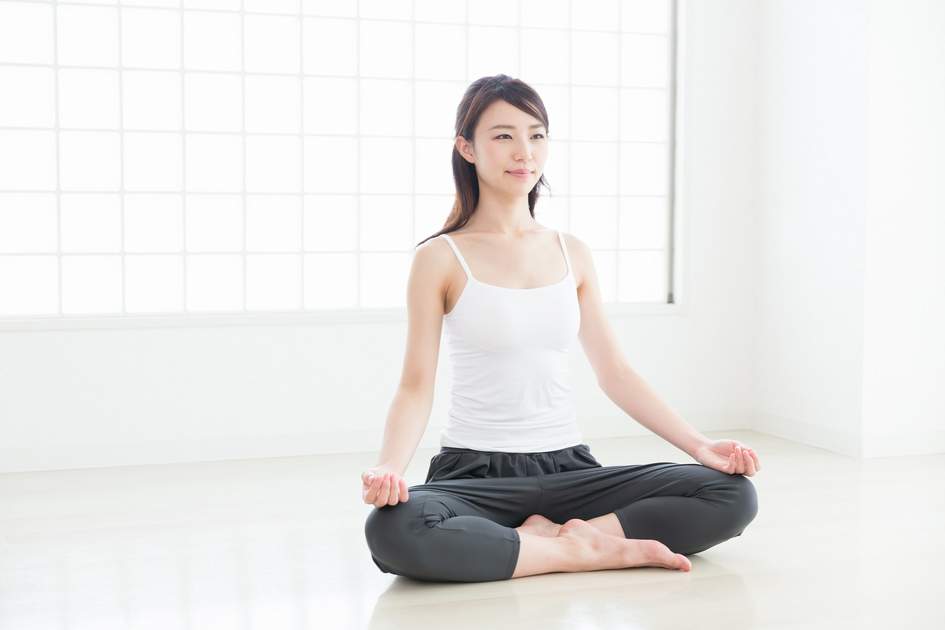 Whether you’re a seasoned traveller who has whittled down your luggage to one sleek carry-on, or an infrequent flyer about to take your first long-haul flight, travelling by air can be stressful. Super stressful. For years, airports have responded to passengers’ pre-boarding anxiety by filling the space with gigantic, flashy shopping malls and noisy bars. But in 2012, the world’s first dedicated airport yoga space opened its doors at San Francisco airport. Curmudgeons (or maybe just people who couldn’t touch their toes) dismissed it as a hippy fad, but since then, forward-looking cities around the globe have followed suit. Here’s where you can stretch and relax before flying the friendly skies; and be sure to check out our pick of yoga retreats, if you're looking for an even more soothing break.

Talk about responsive – Burlington officials noticed that passengers were busting out yoga poses in the airport of their own accord, so they enlisted a local yoga studio, Evolution, to help design the airport’s own space. Bonus: There are showering facilities in the family bathroom by the studio.

Chicago O’Hare (ORD) added a yoga room in Terminal 3 in November 2013, complete with bamboo floors and soothing stereo sounds (Chicago Midway did the same in September 2014). Open 6am-10pm, this peaceful space has a mirrored wall, natural light and a screen outside with flight information, if you’re cutting it fine with time.

Dallas Fort Worth opened their yoga space in 2012 at Gate D40 (between Terminal B and Terminal D), telling The New York Times, “It was installed as part of this holistic program to actively promote the pursuit of healthy lifestyle choices.” Yoga mats are provided and there’s a “partial privacy screen” – so others in the room won’t see your serene visage while you take Tree Pose. You’ll also find a “Live Well” walking path, if yoga isn’t your thing, but you’d like some quiet exercise time.

Helsinki airport is our pick of the bunch; partly because it’s one of very few airports offering yoga at its International Terminal (which is usually where you really need to stretch and relax), and also because it’s so darned gorgeous. The open plan Kainuu lounge has chairs made from wind-fallen trees (yes, really) and a green carpet designed to look like moss, and provides yoga mats and even classes. Very cool.

While the other yoga rooms on this list are free and open to the public, Heathrow’s studio was first set up as a pop-up space for members of SkyTeam in 2014. It proved so popular it was made permanent, and its organizers are looking to set up a studio at Hong Kong airport, too – but non-members will still have to pay for a day pass to use it (£27.50). Not exactly “Namaste”, but still better than nothing!

In a city known for its warmth and free-thinking, San Francisco Airport was the first to open a yoga space in 2012, between Terminals 1 and 2, adding a second yoga room to Terminal 3 in 2014 (near Gate 69); both are in domestic terminals and are open 24 hours. To find the studios, just follow the signs which feature a yogi sitting in lotus pose. Nice touch.


See our guide to fall yoga retreats in America