Get arty in Oslo for Munch's 150th birthday 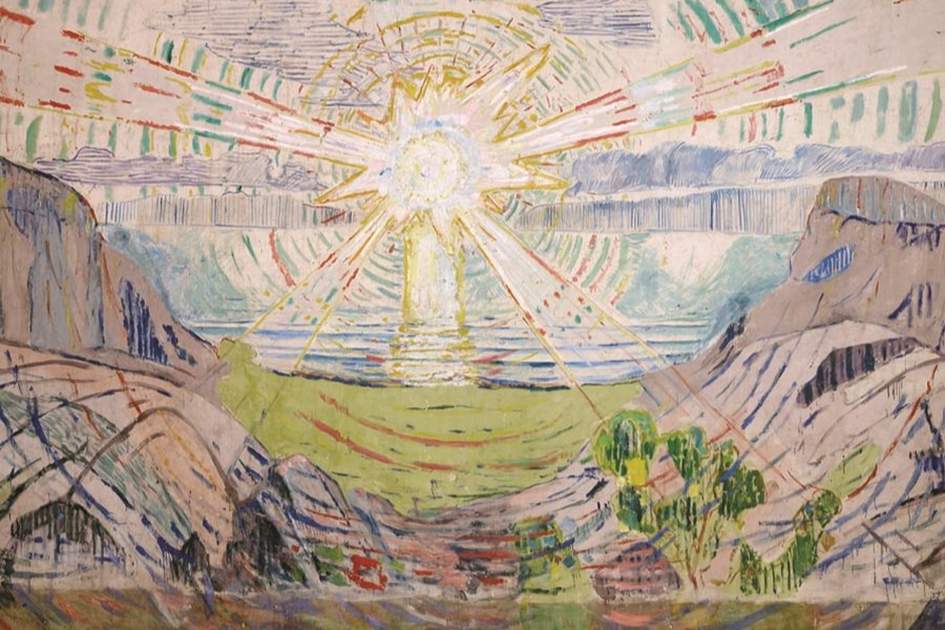 This year, Oslo is celebrating 150 years since the birth of one of its most famous sons, artist Edvard Munch, who grew up on the city’s east side and died in Oslo in 1944 at the age of 81. As part of the 'Munch 150' festivities, the city will host a number of events to commemorate Munch's works and two of its best galleries, the National Gallery and the Munch Museum, will hold a special exhibition about the artist from 2nd June to 13th October 2013. If you are heading to the Norwegian capital this summer, here is where you can get in touch with your artistic side and see paintings by Munch and other Scandinavian artists.

Large collections of Munch's works are on display at the National Gallery and the Munch Museum. A street copy of his famous The Scream adorns the wall of one of his childhood homes at Pilestredet 30B in the city centre, while original masterpieces can be found inside the City Hall, University Aula and the Freia Chocolate Factory. While Munch’s studio and last home at Ekely in Oslo’s Skøyen district is not open to the public, visitors are welcome at his old summer home and studio in åsgårdstrand, a 90-minute drive south of Oslo.

The museum, built to display the city’s vast collection of paintings by the artist Edvard Munch, made international headlines in 2004 following an armed robbery and the theft of Munch’s The Scream and Madonna. The paintings were recovered two years later.

Munch bequeathed all of his own art in his possession to the city. It was a huge gift, including 1,100 paintings, 3,000 drawings, 18,000 graphics and nearly 100 sketchbooks. The museum doesn’t have space to exhibit it all at once, and plans are being laid to move the museum to new quarters next to the Opera House at Bjørvika.

The National Gallery on Universitetsgata contains the country’s largest collection of older Norwegian and international art, showcasing Norway’s most famous artists. Here’s where such national treasures as Harald Sohlberg’s Winter Night in Rondane and other landscape masterpieces from the 1800s are displayed, along with works by international artists. The gallery includes a room devoted to Munch and features several of his most famous works, including a version of The Scream.

The Stenersen Museum houses art from a private collection that was donated to the city by businessman and author Rolf Stenersen, an admirer of and economic adviser to Edvard Munch. While Stenersen’s Munch collection was removed for secur­ity reasons after the theft in 2004 of The Scream and Madonna from the Munch Museum, the museum’s display areas still feature works by many other Norwegian artists, Amaldus Nielsen and Jakob Weidemann among them.

Norway’s state-funded National Museum of Contem­porary Art is housed in the original headquarters of the country’s Central Bank (Norges Bank) and features both Norwegian and international contemporary art with changing special exhibitions.

The Vigeland Museum was originally built as a studio and home for the sculptor Gustav Vigeland (1869–1943). The museum is devoted to Vigeland’s works, and also hosts special, changing exhibits. The apartment where he lived within the building is open to the public, and there are displays showing how Frogner Park (and Vigeland Park within it) came to be. The park lies just across the street from the museum, but its main entrance is around the corner on Kirkeveien. And that’s where the first-time visitor should enter, to get a feel for the magnitude of Vigeland’s work.

This industrial area from the 18th century just outside Oslo is now the site of special art exhibitions every summer. The old factory area is open from late May to late September, as are adjacent­ historic areas and an old cobalt mine a few kilometres away. The drive takes around an hour, and it’s wise to arrive early, as it’s a popular destination for locals all summer long. In addition to the main art exhibit, usually featuring prom­inent Scandinavian artists, there are shops and a café serving traditional Norwegian foods, a petting zoo for children and picnic areas along the river.

Discover more about Oslo on our Norway destination pages or buy one of our Oslo travel guides.