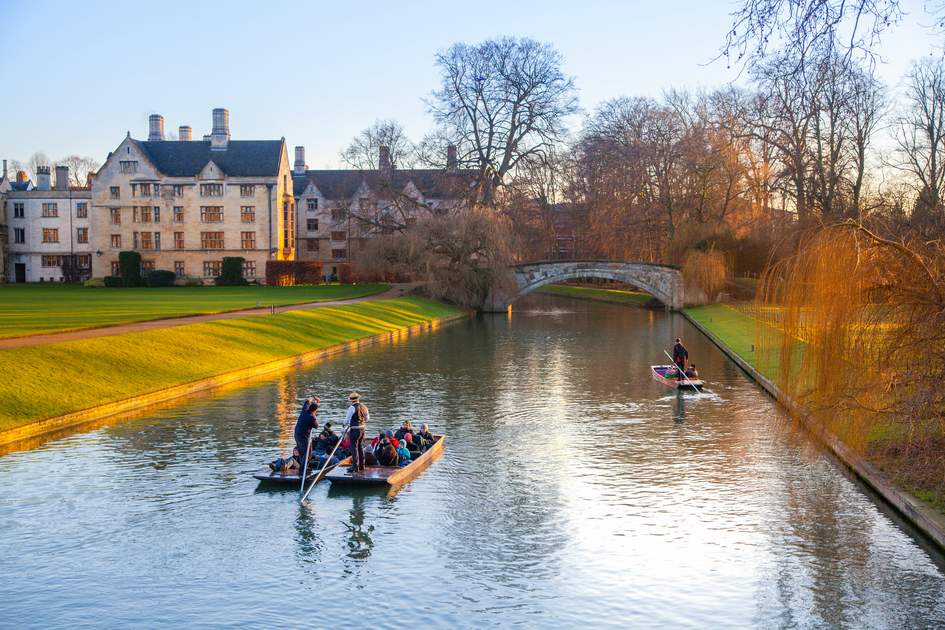 August is almost at an end, the weather is no longer impressive, the summer tv line-up is coming to a close – these are undeniable signs that is time to go back to school. But it doesn’t have to be scary or boring! Here’s a list of universities where learning could be really fun.

The oldest university in Russia, Lomonosov University (btw not only the oldest but also the highest at 240 metres/787ft), is one of the so-called "Stalin’s Sisters" - a group of seven skyscrapers in Moscow designed in a unique combination of Gothic and Russian Baroque styles. The building is really impressive but access to one of the best schools in Russia, located on the Lenin Hills, is not easy! If you want to gain knowledge here you will be forced to hike everyday or use the cable car. The main building of Moscow State University is guarded like a military facility, so you’d better make sure that you have your pass with you. 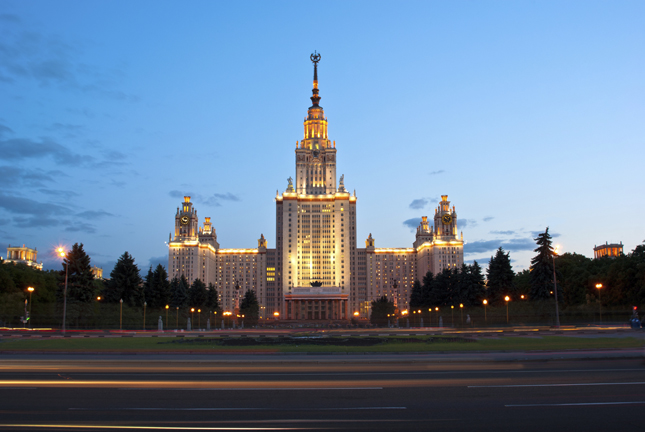 Where is the best place to learn how to develop your creativity, if not in the school of creative media in Hong Kong? Named after Sir Run Run Shaw, who donated HK$100 million (almost £8 million!) towards its foundation, is one of the best schools in the creative media field in Asia. Inside the nine-storey building you can find classrooms, laboratories, a café, a restaurant, a theater, a sound space and even an exhibition space! The building’s design, along with the high level of education, form an interactive environment for research and creativity. 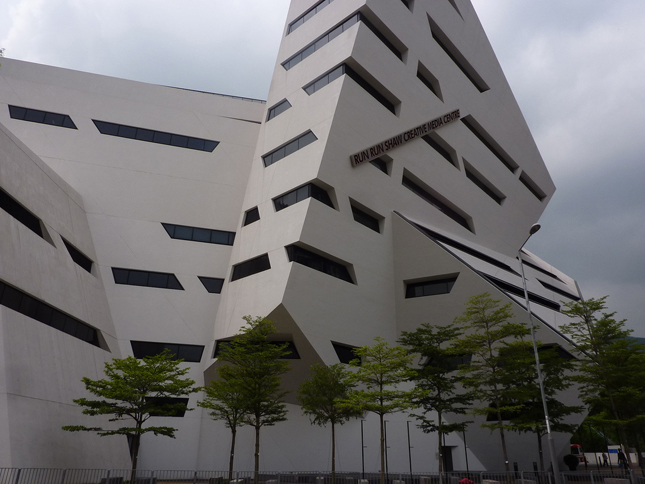 Swanston Academic Building, part of RMIT University of Technology and Design is located almost in the heart of Melbourne. Lecture halls for 300 people? Small, cosy rooms ensuring the best atmosphere on the workshop classes? There is something for everyone. The interior is designed to aid teachers practice, while the exterior shows pixelated pictures of surrounding buildings. So if you’re thinking about studying in a modern place, this one should be high on your list – a school not only in the city, but also of the city. 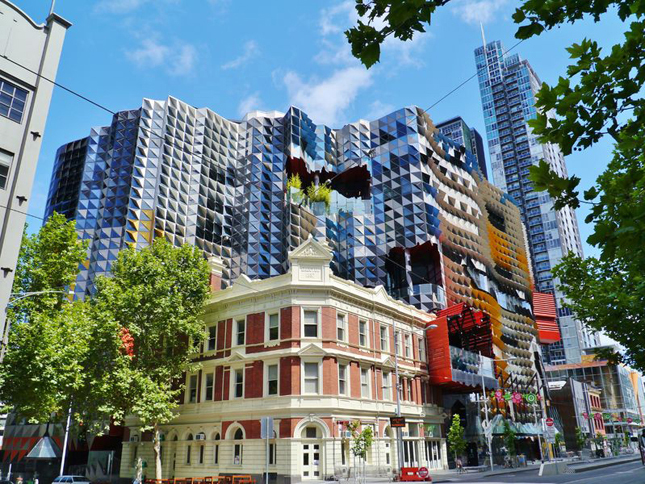 Thinking about a scientific career? About changing the world and receiving a Nobel prize for your extraordinary discovery? Choose Johns Hopkins, whose alumni include 36 Nobel laureates! And where in the campus is the largest choice of scientific achievements? In the library, of course. More than 3.5 million books will help you gain an idea of almost every field and turn you into Bill Nye Science Guy. 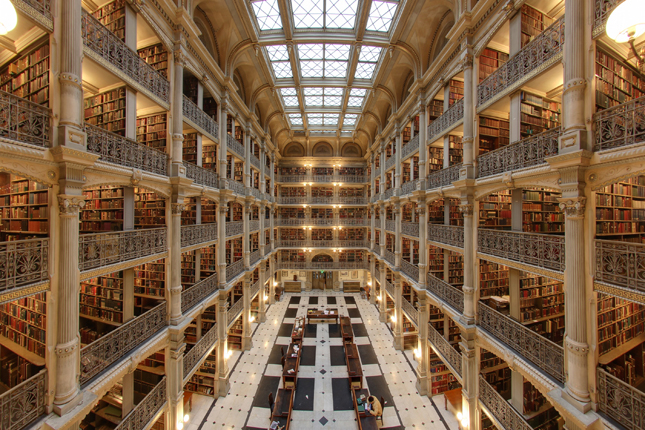 Do you want to run your own startup? Looking for sources of funding? Go to Cambridge University. Every year, the university gets the largest share of UK grants, which led to the creation of the so-called Silicon Fen – more than 250 active startups are working at Cambridge. This boost University at 2nd place in tech community- right after Silicon Valley. Cambridge’s mission is to inspire, educate, and empower young entrepreneurs, so if you want to be one, this is the place to be. And besides everything... studying in the historical buildings, tradition, which you can almost feel inside the stone walls, the legendary rowing competitions – all this and much more is waiting for you here. 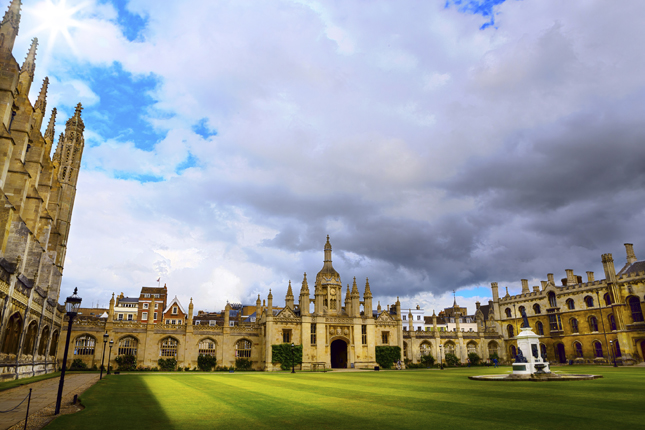