Bastille Day around the world 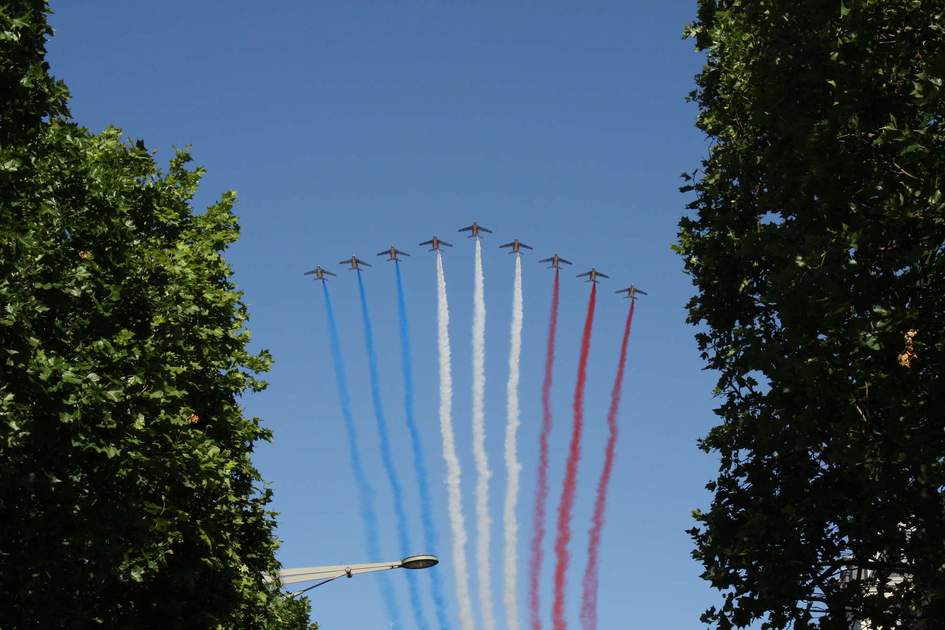 Bastille Day, or Le Quatorze Juillet as we Frenchies call it, is the French national holiday. It commemorates the storming of the Bastille, which took place on 14 July 1789 and marked the beginning of the French Revolution. The Bastille was a prison and a symbol of the absolute power of King Louis XVI. By capturing this symbol, the people signalled that the king’s power was no longer absolute but should be based on the Nation and be limited by a separation of powers.

In Paris, Bastille Day starts with the traditional Bastille Day Military Parade down the Champs-Elysées featuring infantry, cavalry and motorised troops, and the finale comes from the air with the aerobatics of the Patrouille de France aircraft. In recent years, France has been inviting units from its allies to parade alongside French troops; in 1994, German troops from the Eurocops were invited to the parade as a symbol of the reconciliation between France and Germany. It was an emotional day: the last time German troops had paraded down the famed avenue was during the WWII occupation of the French capital. In 2004, during the centenary of the Entente Cordiale, it was the turn of British troops and flying squad.

If the day’s events are steeped in history, things liven up in the evening. Fire stations across the country host dance parties and larger cities have fireworks displays, the Eiffel Tower one being the most spectacular.

But these days Bastille Day is by no means confined to France. London, with its 400,000- strong French contingent, is France’s sixth biggest city and therefore offers a sizable Bastille Day celebration. This year’s event will be held in and around Bankside and Borough Market with bilingual storytelling, a traditional waiters’ race, party games, creative workshops and, this being Borough Market, an array of French traders and demonstration kitchen.

Across the Atlantic, one of the biggest Bastille Day celebrations is held in Milwaukee oddly enough. The event spans over four days and is therefore called "Bastille Days". It usually attracts as many as 250,000 people, who flock here for the beer and cheese tastings, French lessons and cancan.

Sacramento, Los Angeles and Boston  also host a  "course des garçons de café" where local waiters dressed in black-and-white uniforms race around the block balancing a tray loaded with a bottle of Perrier and two glasses.

Philadelphia has gone all out this year: the Eastern State Penitentiary will be turned into the Bastille and will be the backdrop to a (very loosely) historical re-enactment of the French Revolution, featuring Edith Piaf, Benjamin Franklin and a "life-size French baguette".

See you there: I’ll be the one NOT wearing a béret!

Read more about the French Revolution 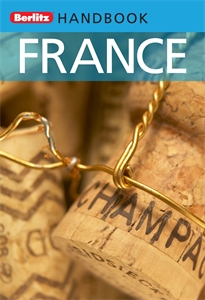 Heading to France this summer? Read more about France, region by region...

Or why not take a look at our Berlitz Handbook France? It's packed with all the information you'll need to plan a holiday to France, plus in-depth features on unforgettable experiences such as taking a wine tour, cruising along the Canal du Midi and touring battlefields.