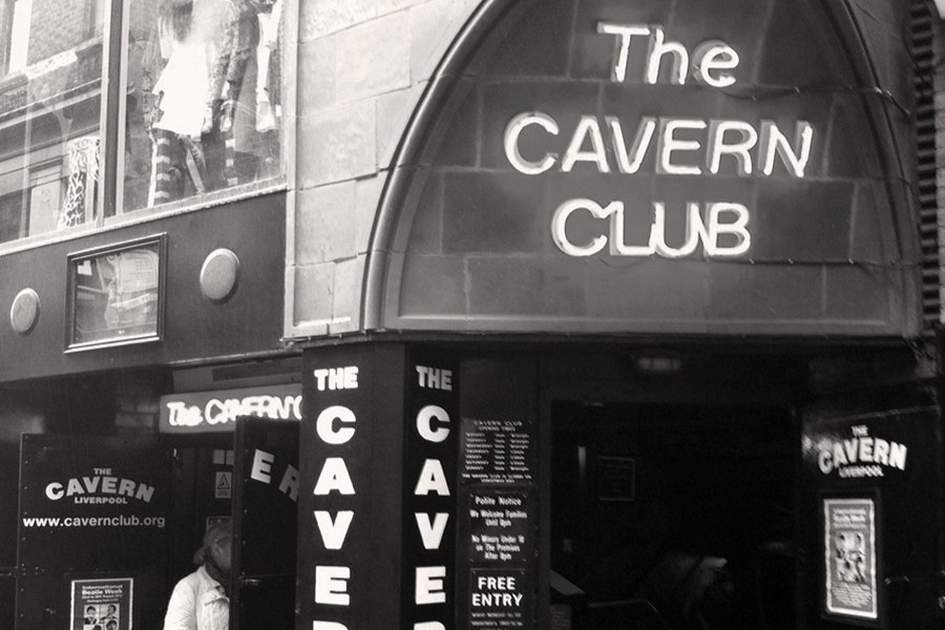 It is possible to visit Liverpool and avoid references to The Beatles, but it’s not easy – for some the group are still the main reason for a visit, even after all these years; in a little under two months time it will be the 50th anniversary of the release of the first Beatles single “Love Me Do” and their popularity fails to wane.

During this week however, it may be harder than usual as International Beatles Week 2012 takes place in the city.

The legendary Cavern Club as well as many other venues will see live music from bands from over 20 countries.  There are exhibitions, sightseeing tours, memorabilia sales and a convention with guest speakers all celebrating the lives, music and influence of the Fab Four. Merseybeat cohorts Gerry Marsden and The Searchers will be headlining the event at the Philharmonic Hall.

As well as the events linked to the festival there are plenty of other Fab Four sights to take in. The Beatles Story in Albert Dock will take you through their whole career and features the Yellow Submarine and a stroll down Penny Lane. The attraction is expanding all the time. The childhood homes of Paul McCartney and John Lennon can now be visited on a National Trust tour (advance booking essential) and this summer saw the confirmation that Ringo’s birthplace has been saved from demolition.

If you manage to escape the world of the mop tops, there is much more to see and do in the city.

Liverpool was the European Capital of Culture for 2008 which led to a flurry of regeneration. Large parts of the city, including the renovated Albert Dock, a busy development with a variety of shops, bars, restaurants, museums and galleries, were put on the UNESCO World Heritage List in July 2004. The Merseyside Maritime Museum documents the 800-year-old history of the port, and incorporates the new International Slavery Museum which offers a poignant and thought-provoking view of the slave trade and its legacies. Nearby is the new Museum of Liverpool, exploring the city’s fascinating social history.

Among the fine galleries are the Tate Liverpool, which since 1988 has the largest collection of modern and contemporary art outside London and hosts some great temporary exhibitions (currently a Turner, Monet and Twombly). Away from the waterfront, the neoclassical Walker Art Gallery, sometimes known as “the National Gallery of the North” has an outstanding collection that ranges from the 14th century to the present, and includes works by Rembrandt.

Liverpool’s architecture is on a grand scale. Down by the docks it includes the three buildings known as “The Three Graces”: the imposing Royal Liver Building, with the mythical liver birds sitting atop the two clock towers; the Cunard Building and the Port of Liverpool Building. All three were built in the early 20th century, when the city and the port were at the height of their prosperity. Liverpool also has two modern churches, of which the Roman Catholic Metropolitan Cathedral, designed by Sir Frederick W. Gibberd and consecrated in 1967, is the most striking: a circular structure topped with a spire that represents the Crown of Thorns. The crypt, begun in 1930, was the work of Sir Edwin Lutyens, and was the only part of his original design to be carried out before lack of cash halted work. The Anglican Cathedral, Britain’s largest, by Giles Gilbert Scott, was begun in 1904 and completed in 1978 after two world wars delayed its construction, but its neo-Gothic style gives it the appearance of a much older building.

There is a good Pre-Raphaelite art collection, along with some Turners and Constables, at the Lady Lever Art Gallery (daily 10am–5pm), built by William Hesketh Lever, later Lord Leverhulme (1851–1928), to house the collection he had assembled to “enrich the lives of his workforce”. The gallery sits in formal gardens in the delightful model village of Port Sunlight, across the Mersey in Wirral. Leverhulme, a paternalistic philanthropist and enlightened employer, funded the village for employees of his soap empire.