Bermuda: Beyond The Beaches 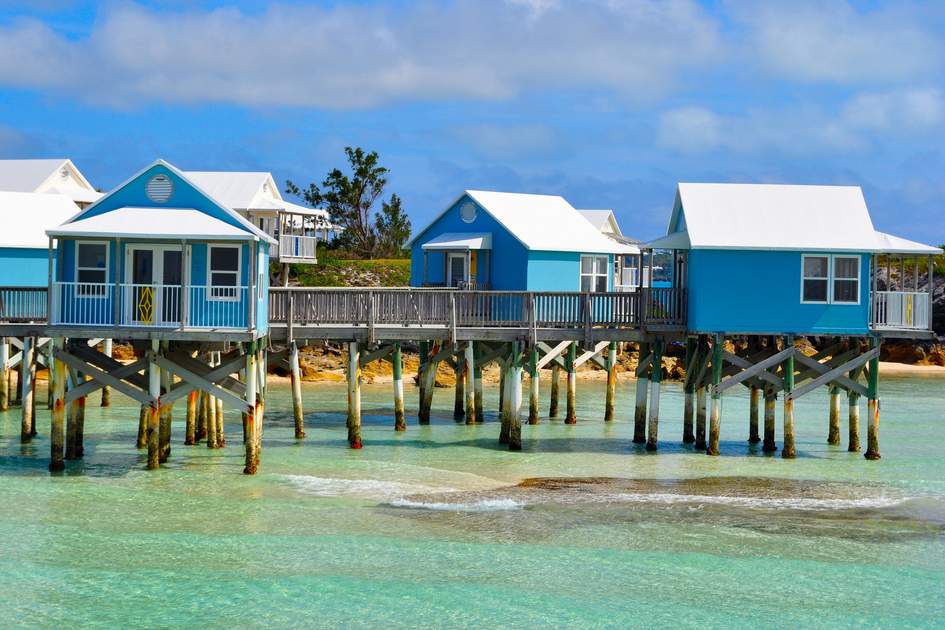 Bermuda is known for its sandy beaches and crystal clear waters, but these are not the only attractions to be found on this North Atlantic island.

It’s true: Bermuda is not technically part of the Caribbean. It’s off the East Coast of the United States, nearest to North Carolina, in the Atlantic Ocean. But, when it comes to cruising, it gets lumped in with those more Southern islands all the time. It makes sense: For cruisers, Bermuda offers similar pleasures to vacationers—clear blue water, gorgeous beaches, coconut palms. 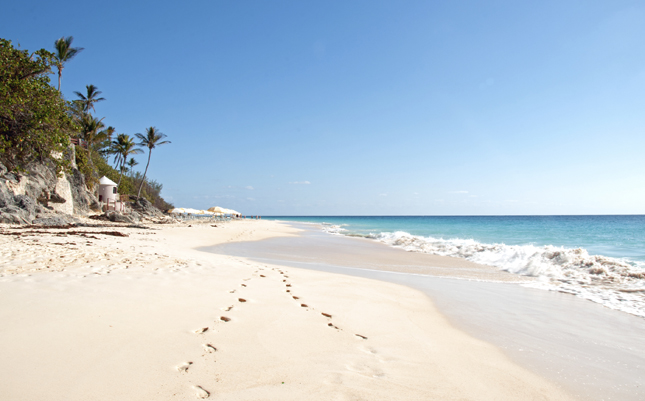 Here, that sand is a stunning shade of pale pink. It’s tempting to take a cab or a shore excursion to the shore, and spend the whole day lying on a blanket or on a lounge chair in the sun. But, just underneath the surface of the cool blue water lie coral reefs filled with colorful fish and wrecks, the remains of vessels that may have gotten caught in the so-called Bermuda triangles or in the area’s notoriously powerful storms. The barnacle-covered remains are gorgeous natural aquariums, making this a paradise for snorkelers and divers. 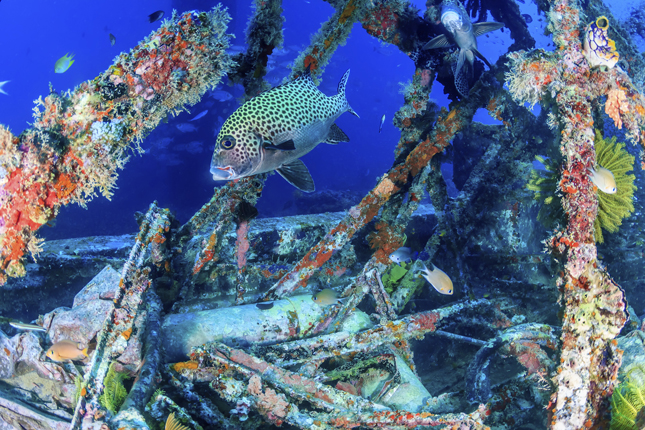 The island remains a British Overseas Territory and the British influence here is powerful—Union Jacks, colonial-style buildings, and businessmen in suit jackets with shorts and knee-high socks. Here, they like their pubs, their afternoon tea, and most certainly their cricket. Sailing and fishing are popular ways to spend an afternoon, as much for locals as for visitors. And you’ll find as many British brands in the shops as American ones.

The food and drinks here also have a British flavor: The iconic drink of the island, the Dark ‘N Stormy, is a sweet mix of ginger beer and Goslings dark rum. The local fish is served in fish and chips, codfish cakes, tomato-based fish chowder, and codfish “brunch” with bananas and potatoes. Hoppin’ john, a side dish made with black eyed peas, is also popular. 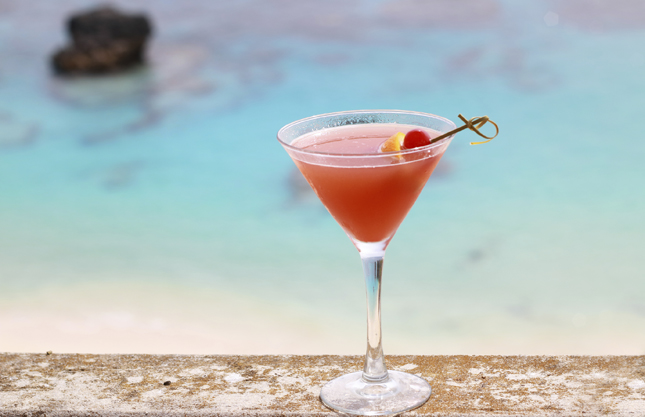 1. It is not summer here year-round.
While it can be appealing to escape to a warm beach while it is still chilly back home, it’s important to check the weather charts if it’s hot days on the sand you’re seeking.

2. Actual summer is a popular time to visit.
The most popular time to cruise here is summer—June through August—when the weather is warm and children are out of school, but that can mean that there are ships lined up in port when you arrive.

3. Storms can be intense.
The peak hurricane season here is August through October, with October taking the brunt of the intense weather. While this can just mean rain or a thunderstorm, instead of an actual hurricane, it’s better to avoid those months if you can.