Where to shop in Paris 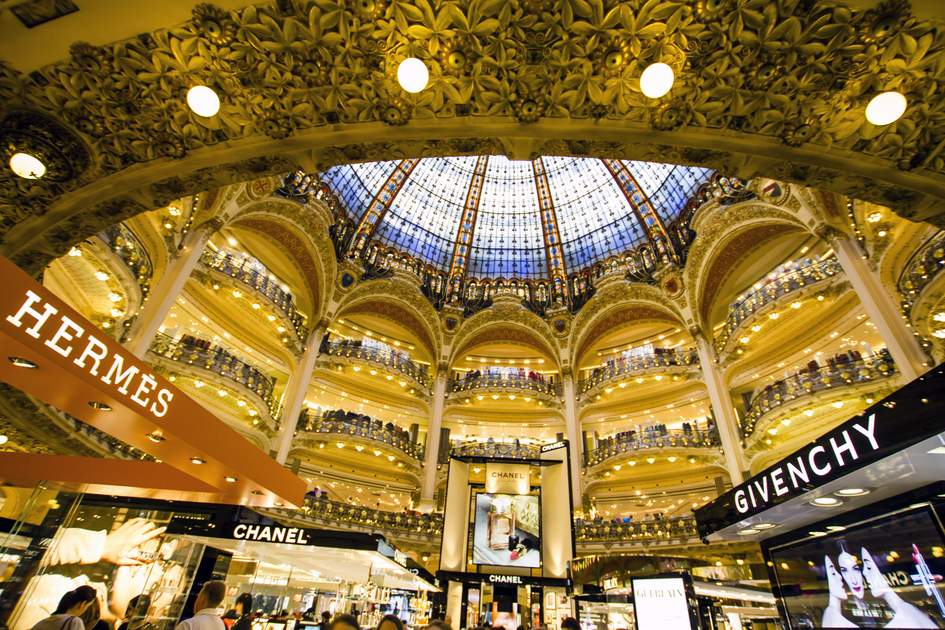 When shopping seems to be becoming increasingly uniform, with the same international groups and luxury labels in every major city around the world, Paris still retains its tradition of small specialist shops and individual boutiques, with chain stores and centres commerciaux (shopping malls) far less prevalent than in most other European capitals.

Looking for ways to entertain the kids in Paris? Read on...

The shopping districts of Paris

The city’s different quartiers each have their own mood and atmosphere, and their shops often reflect their history and the type of people who live there. Expect to find shops selling classic and expensive items (antiques and up-market interior design as well as fashion labels, for example) in the wealthy, conservative 7th and 16th arrondissements, and boho designers and independent gift shops and boutiques on the hilly streets of Montmartre, around the fashionable Bastille and Marais and along the banks of the Canal St-Martin.

High-street chains abound around the Forum des Halles, the main shopping mall in the city centre; this area, which was drab and unappealing for decades, is undergoing regeneration, due for completion in 2017.

The once-staid rue St-Honoré has become the focus for a more avant-garde fashion set, thanks to the establishment here of Colette, the original lifestyle store. Even the ultra-exclusive avenue Montaigne has tempered its bourgeois image with the arrival of hip young labels Paul & Joe and Zadig & Voltaire; all this has had the knock-on effect of attracting other cool interiors boutiques and gift shops to the area.

For the most show-stopping jewellery look no further than glitzy Place Vendôme.

Emblematic of glamour in the early 20th century, the Champs-Elysées nose-dived to tourist dross in the 1980s. Its return to favour at the end of the 1990s was confirmed by the arrival here of pâtissier extraordinaire, Ladurée, and in the last couple of years the avenue has been boosted by a rash of swish ‘concept’ stores.

In the past decade designer stores have migrated to St-Germain, much to the chagrin of those who bemoan the loss of its literary cachet and favourite bookshops. Some areas reflect the changing population of Paris.

In the 13th arrondissement, Chinatown, with its large Southeast Asian population, has Chinese food shops among the high-rises. Not that every area is in the throes of regeneration.

The aristocratic past of boulevards Bonne Nouvelle and Montmartre is sadly a distant memory blurred by the ranks of discount stores and fast-food chains there.

Take a trip: Plan your trip to France

"Wonderful tour. Our guide was good and gave us lots of information. The experience itself is something you cannot do on your own. I highly recommend it for families. The place was very busy but the people that work there were welcoming. You cannot get... Read more

"Wonderful tour. Our guide was good and gave us lots of information. The experience itself is something you cannot do on your own. I highly recommend it for families. The place was very busy but the people that work there were welcoming. You cannot get this experience in many places."