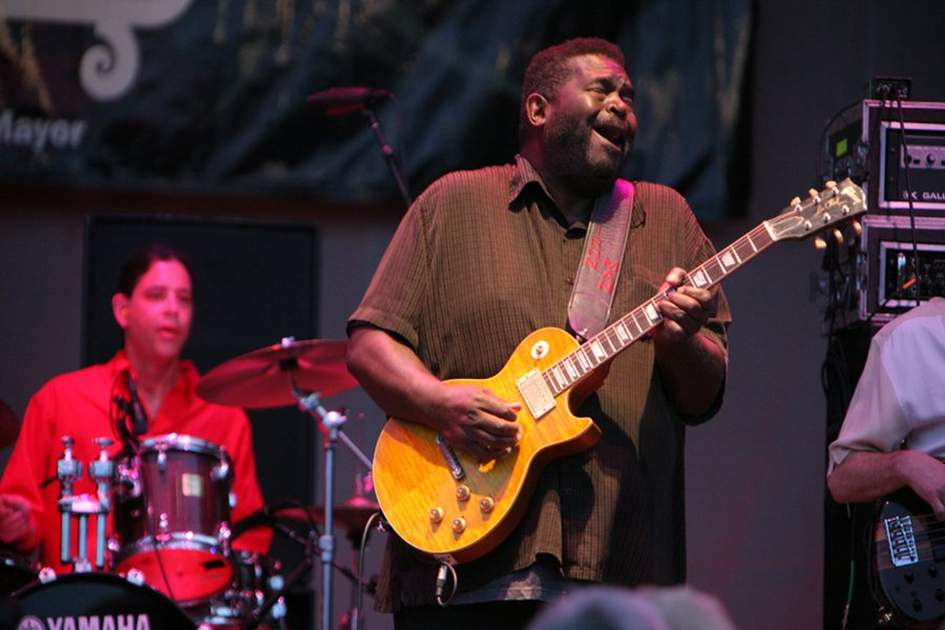 This weekend sees the Chicago Blues Festival spring to life in the centre of a city that took blues to its heart. In the early 20th century acoustic blues fused with new electric instruments to become louder, faster and harder, with a raw edge and a global influence.

The free event will be held in Grant Park, with artists paying respect to the fathers of Chicago blues, such as Muddy Waters, Howlin' Wolf and Bo Diddley.

Today also marks the birth of Frank Lloyd Wright, one of the heroes of American architecture. The Oak Park district of Chicago holds the magnificent 'Frank Lloyd Wright Home and Studio' where the architect lived and worked for the first 20 years of his life.

The building was built in a single year but remained a work in progress with additions and extensions for a further eight years. Guided tours are available through his sanctuary, including a barrel-vaulted playroom and the studios where the iconic buildings such as 'Robie House' in the Hyde Park district were drawn up.

Robie House itself also provides tours, both guided and unaccompanied through the nationally listed property. Now safely in the hands of the Frank Lloyd Wright Preservation Trust, the building saw mixed used since its 1908 construction, having been a private residence, and a dormitory and dining room. The furniture that Wright created for the property is mostly held at the Smart Museum of Art a few blocks north west. 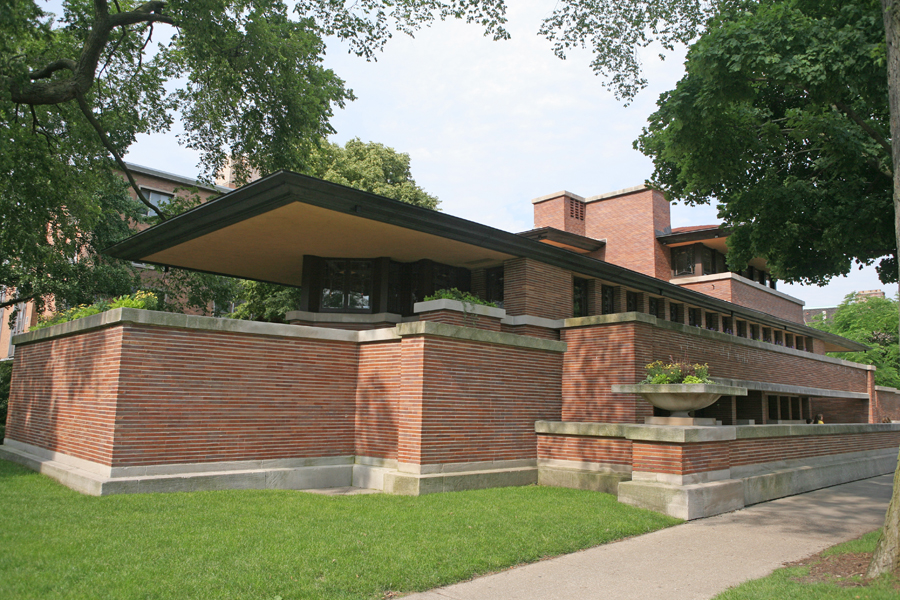 For more travel information, advice and suggestions about Chicago, take a look at our Insight Select Guide to Chicago... 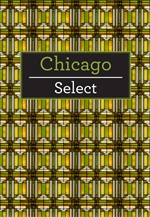 Or you can read more about Chicago on our online travel guide...