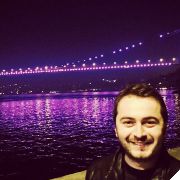 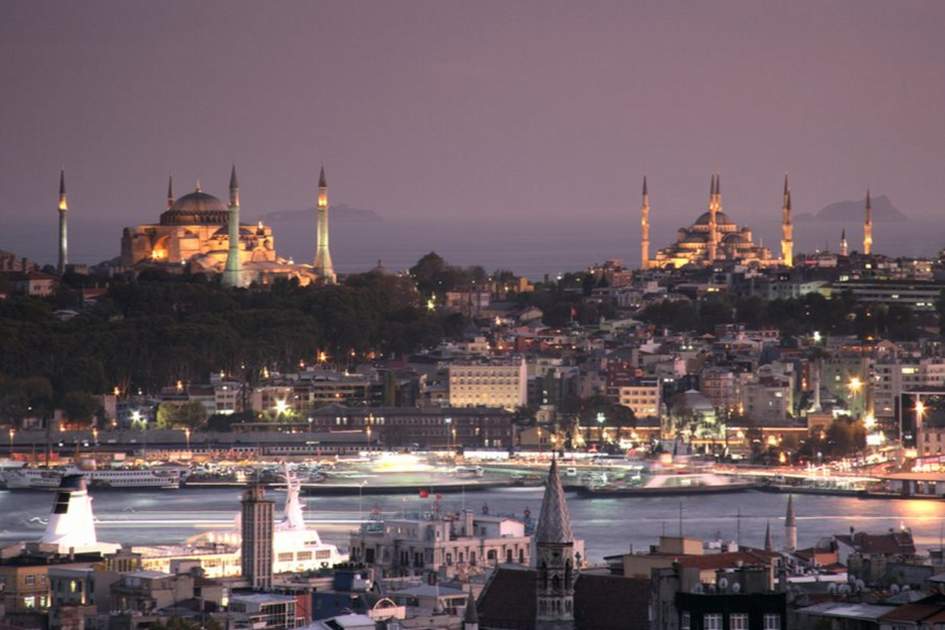 On the 29th May Istanbul celebrates Conquest Day, commemorating the day in 1453 when the Ottomans captured the city.

As 1066 is to British history, so 1453 is to Turkish history – one of those dates that everyone remembers because it marked such a decisive break with the past, in this case with the Byzantine past as the Ottomans under Sultan Mehmed II (nicknamed ‘Fatih’, the Conqueror) swept through the old Land Walls to seize the Christian city for Islam. With the coming of the Turkish Republic in 1923, everything Ottoman fell from favour, even the Conquest. Now, however, Ottomania is very much of the moment, and with every passing year Istanbul celebrates the momentous events of 29 May 1453 with more and more verve.

One of the city’s newest attractions is the 1453 Panorama Museum near the Topkapi Gate in the land walls. Here you can walk around a giant 360-degree image of what happened on that day, complete with sound and light effects. The information panels lining the entrance are only in Turkish, but this is certainly somewhere to bring fractious children who are tiring of conventional museums and a surfeit of mosques.

For more ideas on what to do in Istanbul check out:

• Insight Select Guide Istanbul for alternative and sophisticated suggestions. Did we mention that it won guidebook of the year at the British Travel Press Awards 2011?

Your local travel organizer for Turkey